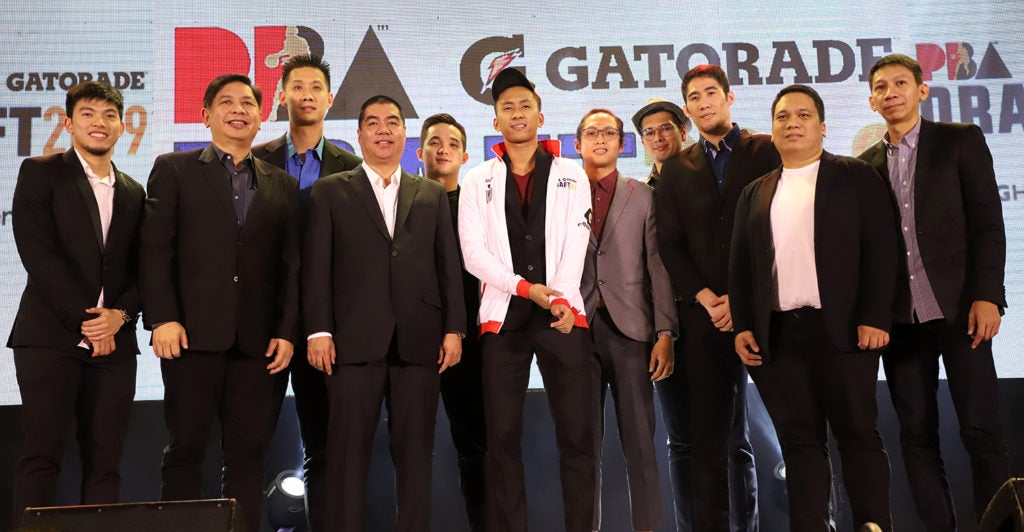 Cebu City, Philippines—Surely, a lot of young players in the Cesafi are now looking up to Rey Anthony Suerte, the former MVP who led the University of the Visayas (UV) to three straight men’s basketball titles.

So what’s Suerte’s message to the youngsters of the Cesafi basketball tournament?

“Keep on grinding,” Suerte told CDN Digital through Facebook Messenger. “Never stop dreaming because one day, everything will be worth it.”

Suerte’s day came on December 8, 2019, when the 6-foot-3 shooter from Monkayo, Davao de Oro was picked second overall by the Blackwater Elite in the Special Gilas Pilipinas Draft.

Suerte is the latest Cesafi product to achieve the goal of every basketball player in the country.

Suerte shared with CDN Digital his feelings during Draft day. “Even if I was sure to be drafted, I still felt very nervous when my name wasn’t called yet,” Suerte recalled.

It didn’t take long, though, before he was called. In fact, only one player, top pick Isaac Go from Ateneo, was called before him.

Read: Former UV Green Lancer Rey Suerte is a step away from his basketball dream

Go and Suerte, together with the Nieto twins Matt and Mike, and Allyn Bulando, were selected to be part of the special pool for the national team.

The teams that pick these players will only hold their rights and get to enlist them once they are released by the Samahang Basketbol ng Pilipinas (SBP) from the Gilas team.

Suerte said he is okay with this setup, which might delay his debut in the PBA.

“This is for me anyway. And I really also like to try playing for our country,” Suerte said. /bmjo