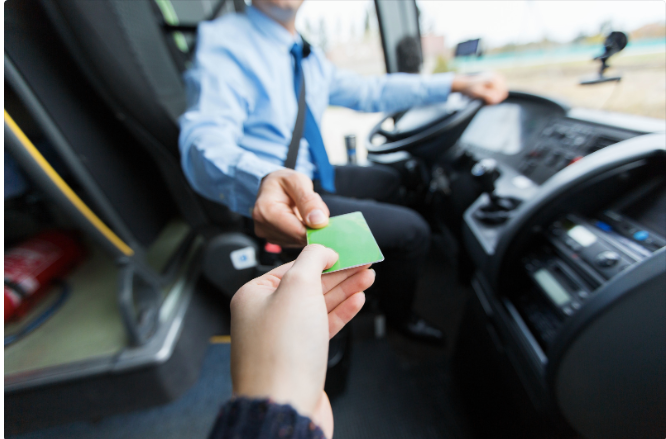 Tap cards, which will be part of the Integrated Transit Payment System (ITPS), will be put up around the first quarter of 2020, according to Cebu Provincial Treasurer Roy Salubre. | Stock Photo

Instead of lining up to purchase bus tickets, CSBT passengers may soon use tap cards to enter the bus terminal which recently implemented the “no ticket, no entry” policy.

The “no ticket, no entry” policy was implemented last October 29 to ensure that only passengers are allowed inside the facility. The policy was also enforced to prevent the entry of lawless elements inside the terminal.

In an interview on Wednesday, December 11, Salubre said the passengers will re-load their cards and use them once they enter the bus that they will be boarding.

Operators of four bus lines, which use the terminal, have met with Governor Gwendolyn Garcia last December 6 and agreed to pilot test the use of the tap cards, which is technically part of the Integrated Transit Payment System (ITPS).

Salubre said the ITPS may be put up around the first quarter of 2020.

But Salubre said they will still pursue the putting up of permanent ticketing booths at the entrance of the CSBT to cater passengers who may not be keen on using the tap card system.

Salubre assured that ticketing booths will  be installed before the travel peak season in time for Christmas. / celr

Read Next
Drug-positive employees in Cebu City rises to 52; two are from legislative dep’t