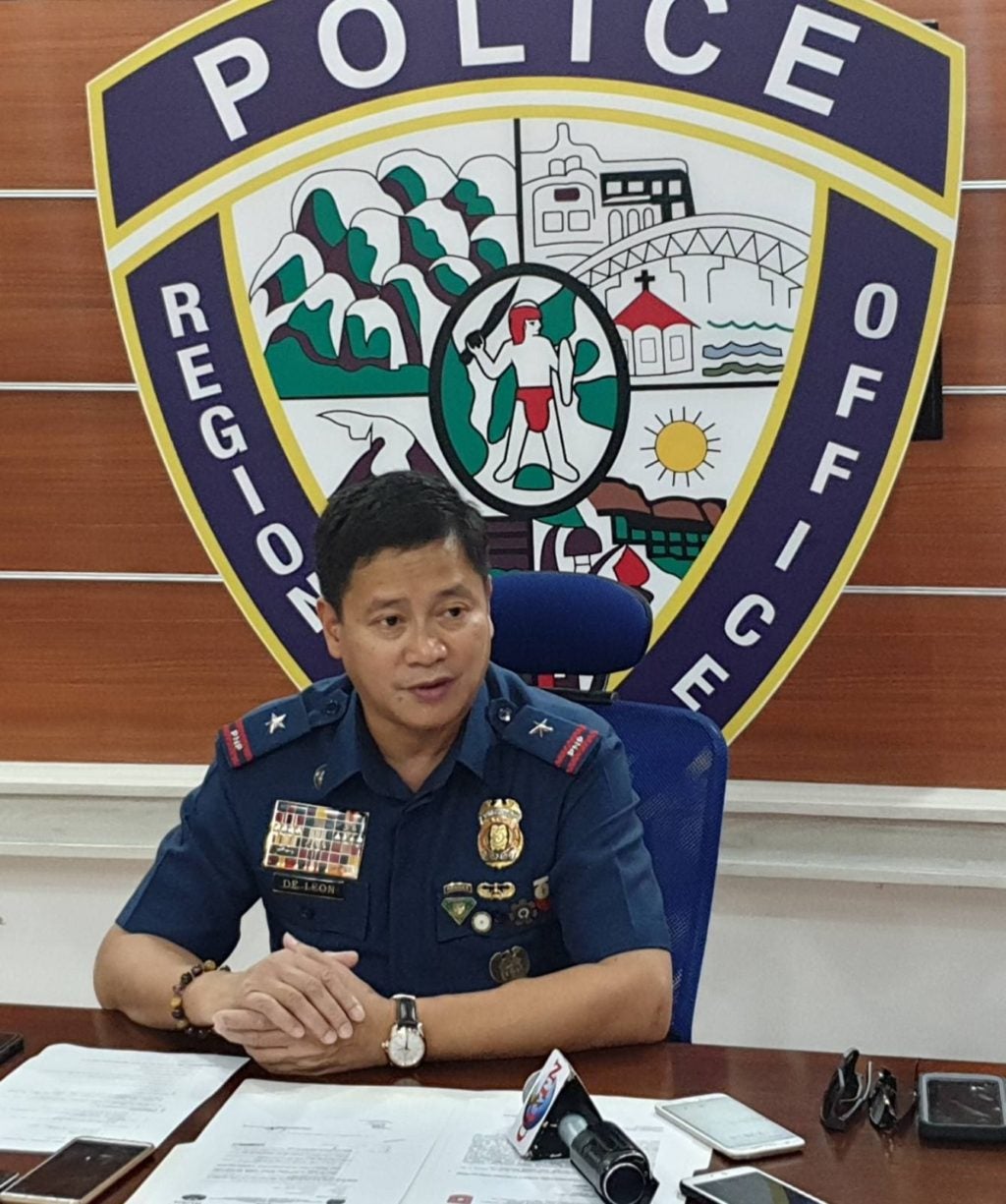 He raised this concern to the LGUs during the Regional Peace and Order Council meeting on December 12, 2019, in Cebu City especially now that the Christmas season is in full swing.

The police director said road accidents had been one of the most common incidents during the Christmas season when the public is often in a rush and public utility vehicles (PUVs) tend to overload passengers.

He said LGUs must regulate the jeepneys, buses, vans-for-hire, other PUVs, and even load-carrying trucks so that they will not go beyond their capacity in transporting people or goods around the metro.

De Leon said road accidents will cause additional traffic jams and waste the time and resources of both the public and the enforcers.

“I told them to form a special task group that would focus on minimizing the injuries brought by road accidents or playing firecrackers. Our goal is to have zero casualties, zero injuries,” he said.

Based on the EO, LGUs must designate a safe area for playing firecrackers.

Firecrackers are banned from the streets and community areas surrounded by close buildings.

He also called on the LGUs to designate clear public spaces for firecrackers in order to avoid firecracker-related injuries.

De Leon said the police would need the help of the local leaders to ensure the safety of the public during the holidays. /dbs