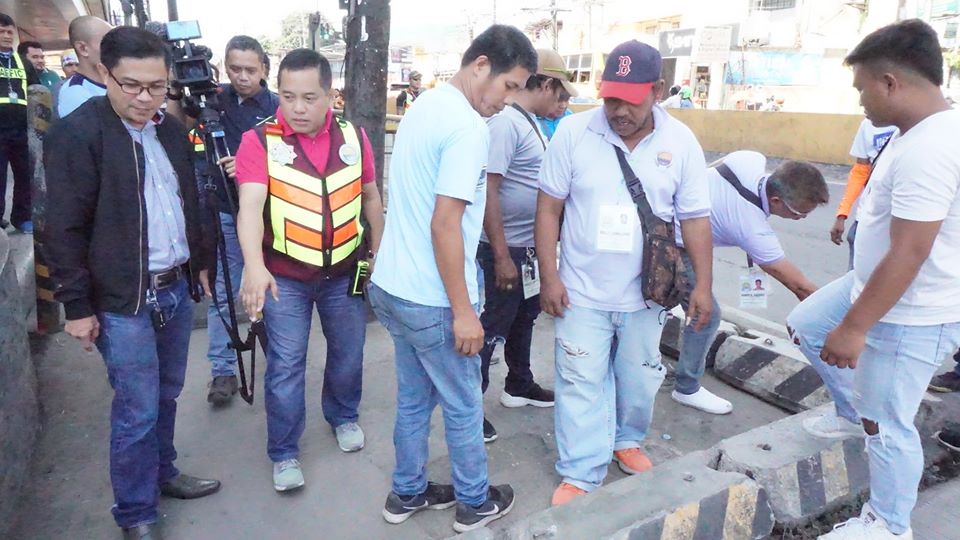 CEBU CITY, Philippines — Making a left turn in the intersections along Talisay City’s side of Natalio Bacalso Avenue during peak hours will no longer be allowed starting Friday, December 13, 2019.

(This is to decongest the vehicular traffic and minimize conflicts in these areas.)

In an update on its official Facebook page, the Talisay City Public Information Office (PIO) said Mayor Gerald Anthony Gullas wanted all sidewalks to be cleared to ease pedestrian traffic.