CEBU CITY, Philippines—  Philippine Basketball Association (PBA) MVP June Mar Fajardo, who hails from Pinamungajan town of Cebu, still enjoys being home and shares some snaps of his holidays on his Instagram account.

Despite his achievements, such as being the only five-time MVP and an eight-time champion, “The Kraken” of San Miguel Beer still makes it a point to do some “probinsyano” stuff when he is home.

The former University of Cebu (UC) Webmaster is all out in letting his fans and friends know he missed life being away from the limelight and showing off his side of being a bit of a jester.

In this post, Fajardo gave all the love to his father who in the photo is all smiling just by seeing his son back home. 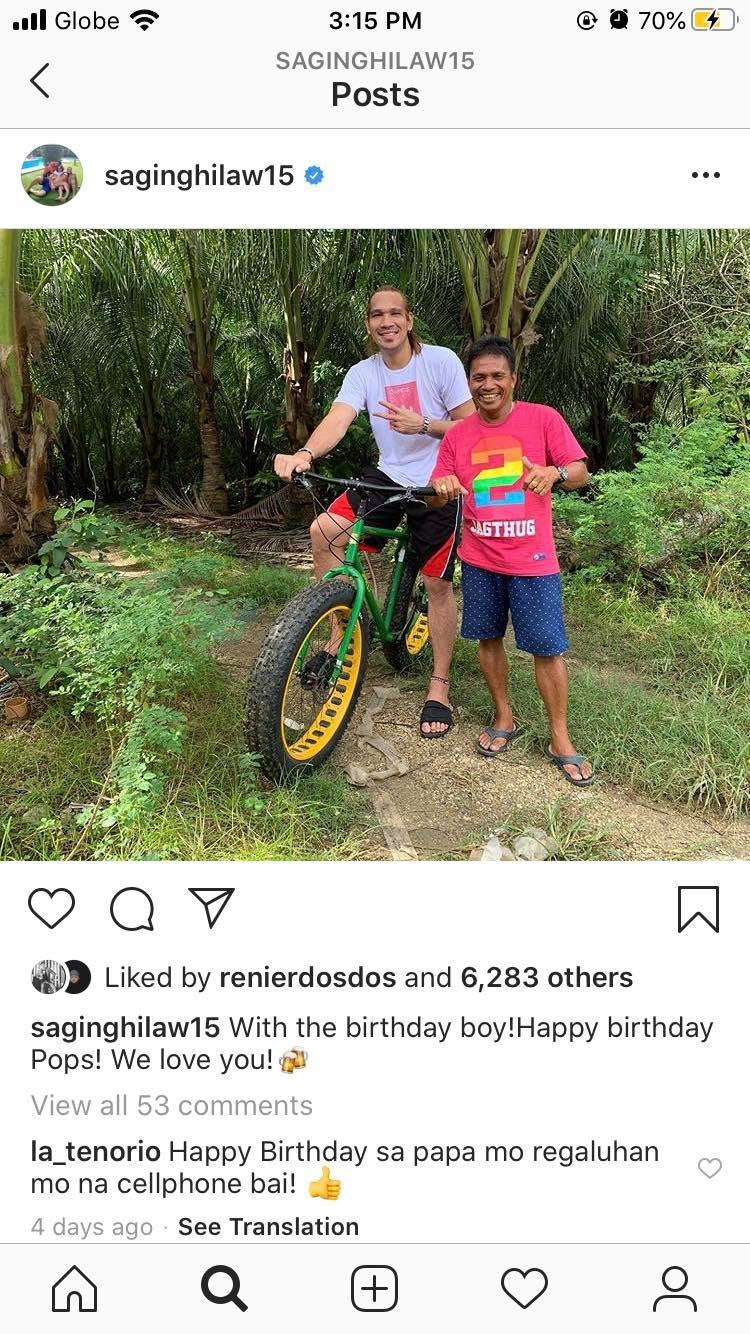 In this other photo, Fajardo is seen bathing outside of their house using a basin and a “kabo” with his friend, something he can’t do often while away from home. 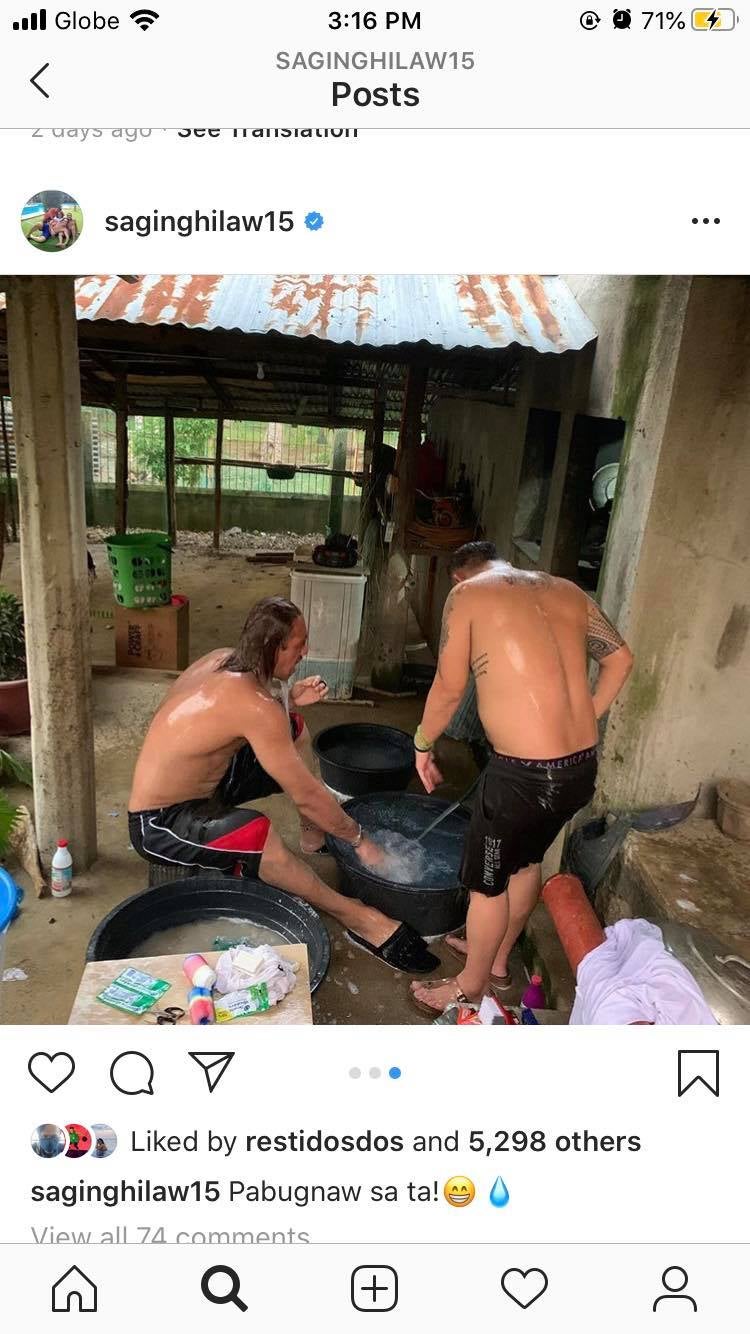 And in these two photos, you can see that this 6-foot-10 center of San Miguel Beer can be a comedian, too, especially when he is outside of the basketball court. 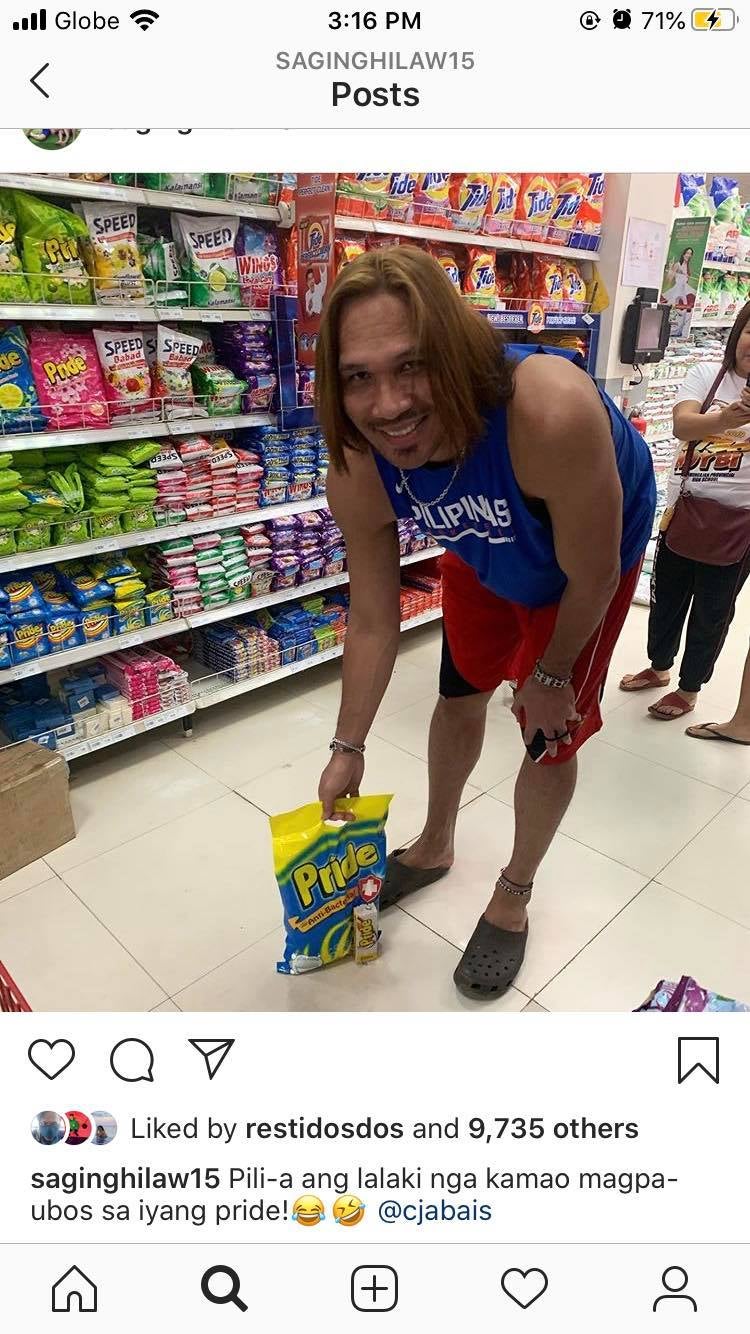 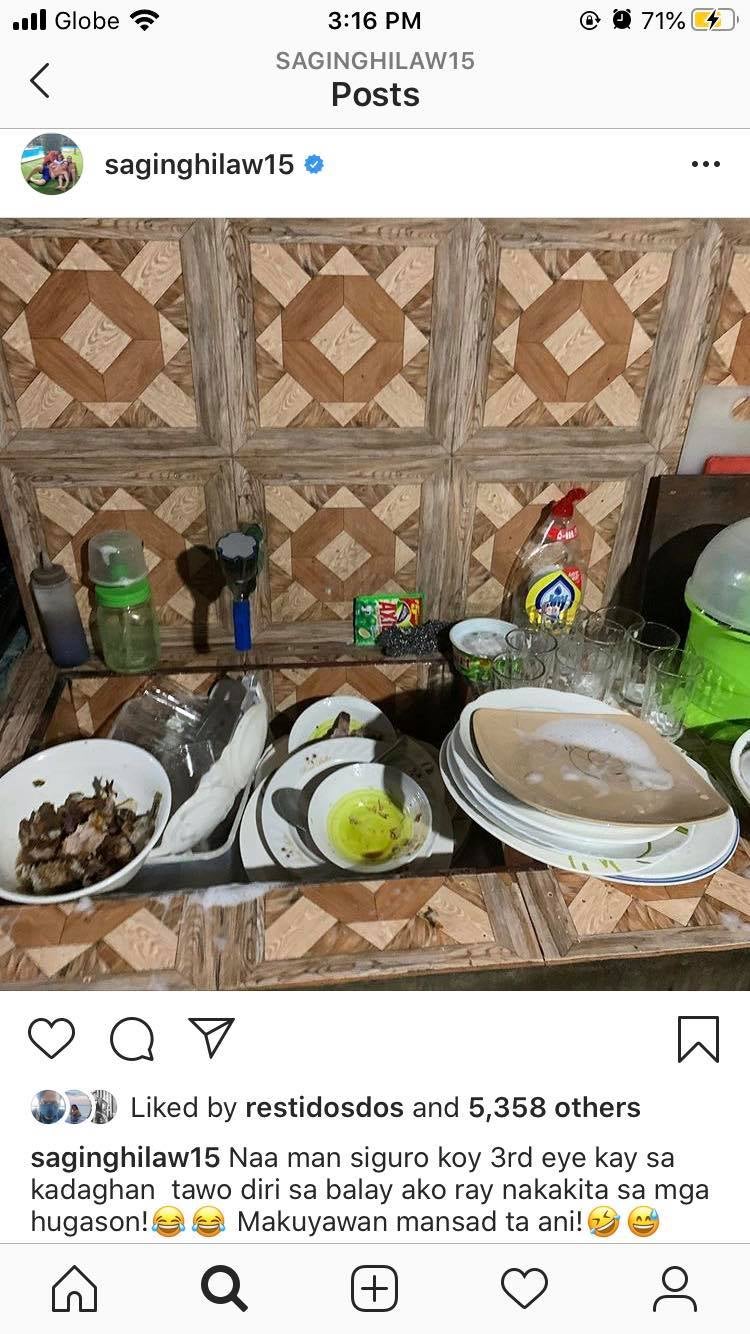 WATCH: Interview with five-time PBA MVP June Mar Fajardo of San Miguel Beer at the Radisson Blu Hotel Cebu. Fajardo and the Beermen are in Cebu for a PBA game against Rain or Shine in Lapu-Lapu City on Saturday, November 9, 2019.

Fajardo sure is just one of the many Cebuano athletes who are more than happy to be back home and enjoy the comforts of being with the family this Christmas season. /elb