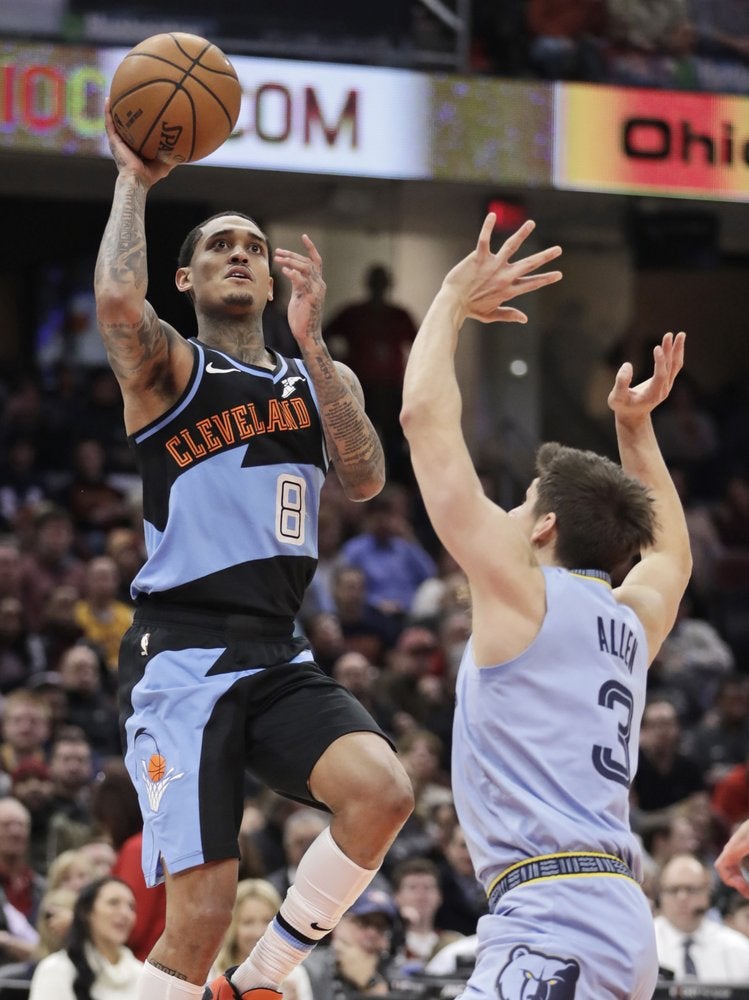 CLEVELAND— Jordan Clarkson wasn’t going to be a part of Cleveland’s future. Now he’s in the past.

Cleveland will get a pick in 2022 and one in 2023, said the person, who spoke on condition of anonymity because the teams have not yet had the required conference call with the NBA to approve the swap.

The deal came together shortly before the Jazz played in Miami and the Cavs hosted Atlanta. Clarkson warmed up on the floor at Rocket Mortgage FieldHouse before he was informed of the trade.

Clarkson figured to be on his way out of Cleveland. He’s in the final year of his contract and had been coming off the bench behind Collin Sexton and rookie Darius Garland, a backcourt the Cavs hope to keep together for years.

Clarkson, who was acquired from the Los Angeles Lakers in 2018, scored a season-high 33 points in his final game for the Cavs on Friday. The 27-year-old is averaging 14.6 points, 2.4 assists and 2.4 rebounds in 29 games this season.

The Cavs are rebuilding and want to give as much playing time as they can to Sexton and Garland as well as rookie Kevin Porter Jr., one of their three first-round picks this year.

Exum had fallen out of Utah’s rotation and the Jazz had been looking to move the No. 5 overall pick in the 2014 draft. The native of Australia is averaging just 2.2 points and 7.5 minutes this season.

Cleveland has been successful in developing young players and will try to do the same with the 24-year-old Exum, who has battled injuries and has two years left on his contract. He’ll make $9.1 million this season and next.

This is the third trade between Cleveland and Utah in the past three years. Previous deals involved Rodney Hood and Kyle Korver.