Injuries due to firecrackers during celebration of Christmas drops 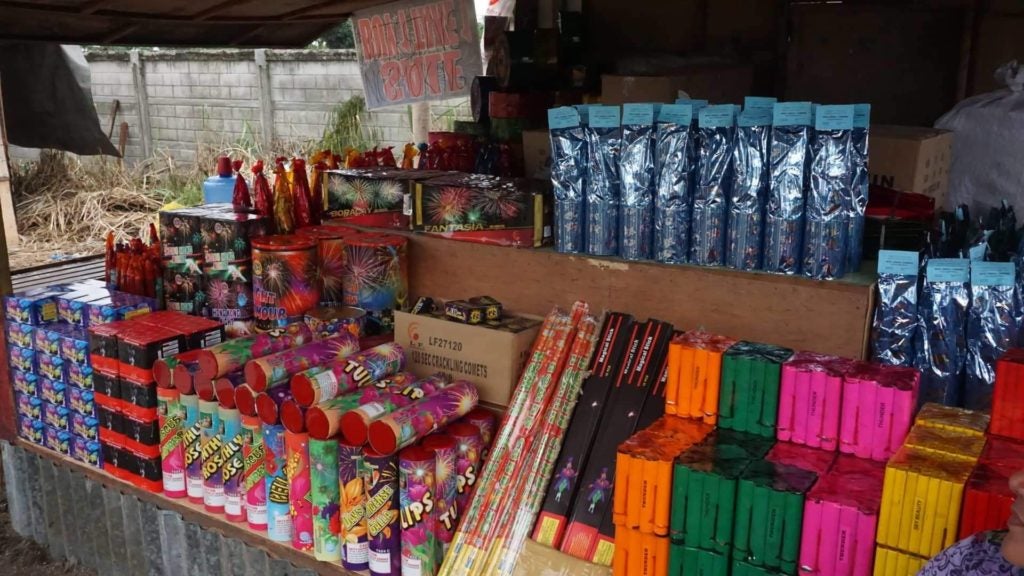 CEBU CITY, Philippines–Five persons were reported to be injured due to firecrackers during the celebration of Christmas 2019 in Central Visayas.

The Department of Health in Central Visayas (DOH-7) recorded five incidents of firecracker injuries in cities of Cebu, Mandaue, and Talisay in Cebu, and another one in Siquijor as of December 25, 2019.

Doctor Shelbay Blanco, medical officer of the DOH-7, said all injuries were “blast burns without amputation.”

Blanco said the decrease in the number of incidents may be attributed to the passing of Typhoon Ursula on Christmas eve on December 24, as the rains discouraged people from playing with firecrackers.

The injured, aging from 4 years old to 15 years old, were victims of blasts from prohibited firecrackers like piccolo, kwitis, hotdog, and lantaka.

With this, Blanco urge the public to avoid using firecrackers. He added that if they really would want to celebrate with a bang, they should use firecrackers approved by the DOH so as to avoid incidents.

The DOH has coordinated with the Department of Education (DepEd) to discourage youths from playing with firecrackers because of its dangers.

Blanco expects the number of firecracker injuries to rise during the celebration of the New Year, which is why he said all hospitals are already mandated to prepare.

The DOH has declared code white, meaning all hospitals in the region must have personnel ready at all times to respond to any medical emergency.

Blanco said they are monitoring  hospitals located in towns heavily affected by the typhoon such as Daanbantayan, St.a Fe, Bantayan, Medellin, and other northern towns in Cebu.

The hospitals in the area may not have enough medicine to treat the injured. The DOH will send augmentation if needed. /bmjo

Read Next
Healthy alternatives to excite you for the holidays