WATCH: Hilarious way to test your Bluetooth speaker and scare your godchild 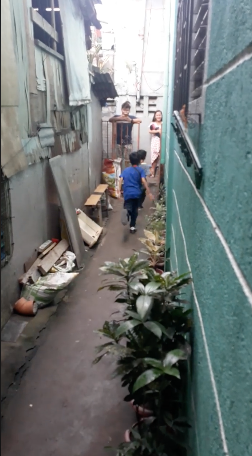 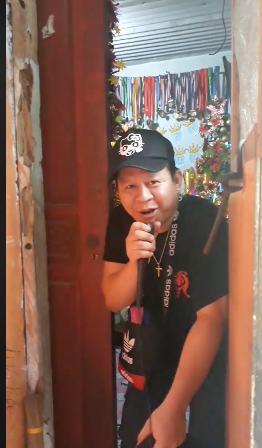 CEBU CITY, Philippines— What would you do to make you the best ninong (godfather)?

Well, there are a lot of ways to do it, one of which is to always give presents.

But this godfather from Taguig put a little twist in gift giving. And his idea is making waves online.

The video was made by John Paul Espera on Christmas Day, December 25, 2019. He is the guy seen in the video making barking dog sounds to scare his godchild.

The 29-year-old Espera admitted that this video was scripted and that he just wanted to give some comic relief on Christmas day.

“We just made the video for fun and to remember Christmas in a different way. It just so happened that one of my godchildren received a Bluetooth speaker and I just wanted to test it by doing this video,” recalls Espera. “[We] just wanted to make people laugh and play with my godchild for a bit and it worked.”

Well, we’re thinking most of those who are smiling with this video are those godfathers waiting to use this prank on their godchildren.