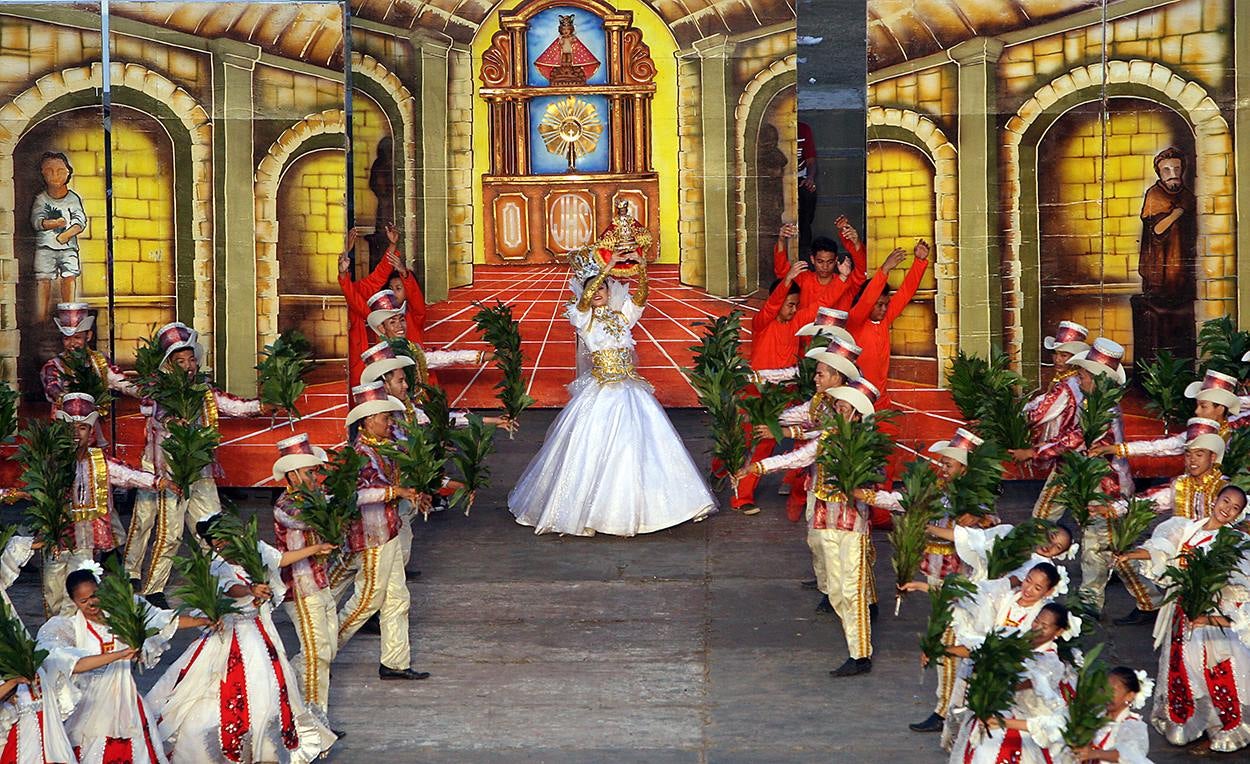 Sinulog 2020 will have 26 contingents performing in the Sinulog-based and free interpretation categories. | CDN File Photo

CEBU CITY, Philippines — The Sinulog Grand Parade is expected to end at 7 p.m. on January 19, 2020 with only 26 contingents dancing along the 6.5-kilometer route.

A guest contingent from South Korea, who participated in 2019, will come back to join the 2020 parade.

Elmer “Jojo” Labella, the executive director of the Sinulog Foundation Incorporated (SFI), said the number of contingents this year is aligned with the limit set by Mayor Edgardo Labella on the number of participating contingents.

Jojo Labella said Mayor Labella has directed the SFI to make sure that the number of contingents performing in the grand parade should not exceed 30.

The contingents will perform under the Sinulog-based and free interpretation categories.

(We have less contingents because that is what our mayor wants so that we will end early.)

In previous statements, Labella said he wants the Sinulog to end early because extending the hours means spending more resources for the city. He said participants and security personnel will also be exhausted.  / celr