Miguel Magpale: ‘We are not bullied by Governor Garcia’ 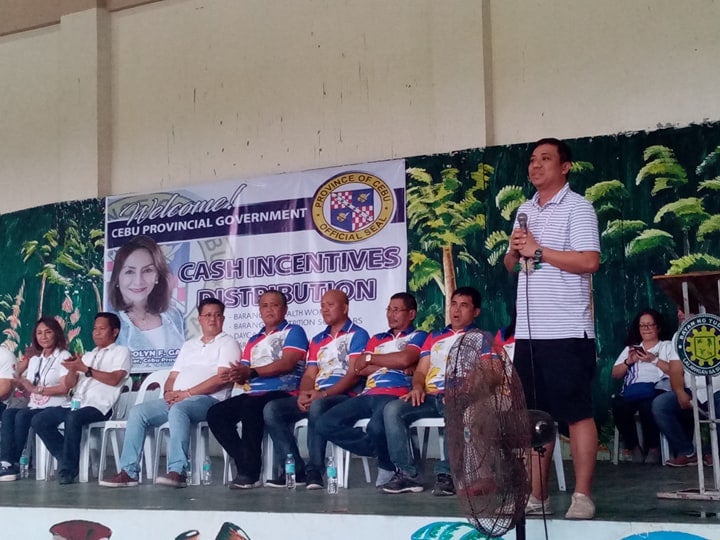 (There was never a time that I or our bloc was mistreated.)

This was the statement of Cebu Provincial Board Member Miguel Antonio Almendras Magpale when he spoke to over 1,500 barangay workers of Camotes Island  on Tuesday, January 7, 2020.

Magpale, a member of the minority bloc in the Provincial Board, was in the town of Tudela to witness the distribution of cash incentives for various government personnel.

When he was asked to speak during the opening program, Magpale said that all incumbent officials in the provincial government have agreed to set aside politics as they perform their duties until the end of their term in 2022.

Magpale is the son of former vice governor Agnes Magpale who ran against Governor Gwendolyn Garcia in the May 2019 midterm polls. 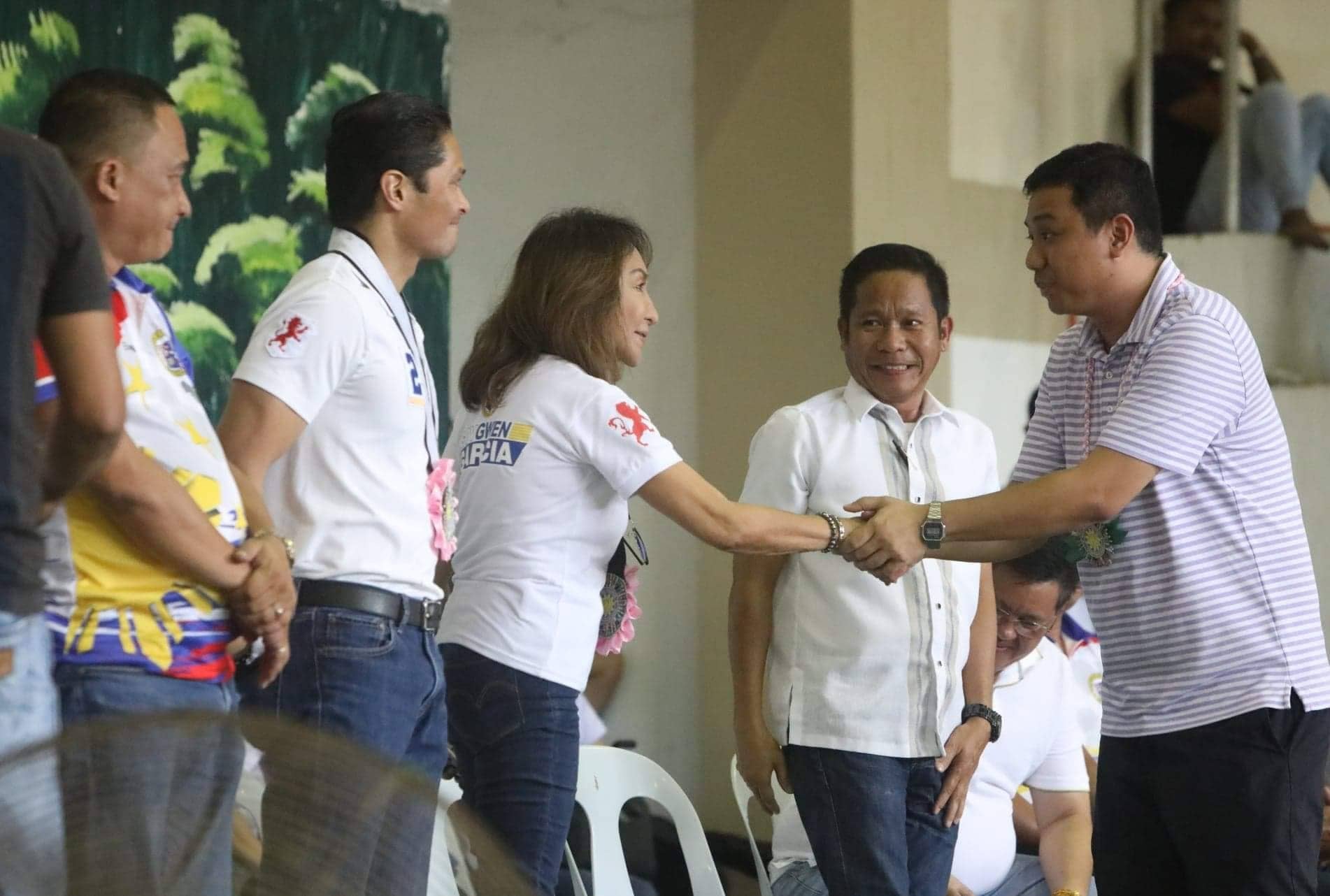 Governor Gwendolyn Garcia shakes the hand of Provincial Board Member Miguel Magpale after he delivered a speech that spoke highly of Garcia’s leadership. | Photo courtesy of Tonee Despojo of Capitol PIO

Garcia won against the older Magpale by over 200,000 votes while Vice Governor Hilario Davide III, who is Magpale’s running mate, won the vice governorship.

Although they are considered as the opposition, Magpale said they were never demeaned or mistreated by the majority of the board members who are allied with Garcia.

(I am telling you this so you will know how professional and how good the administration of Governor Gwen Garcia is now.)

Garcia, who spoke after Magpale, said she appreciated Magpale’s remarks and also vowed to deliver public services to all Cebuanos regardless of political affiliation.  / celr