Juno: Baladhay Music Festival will be loud and beautiful 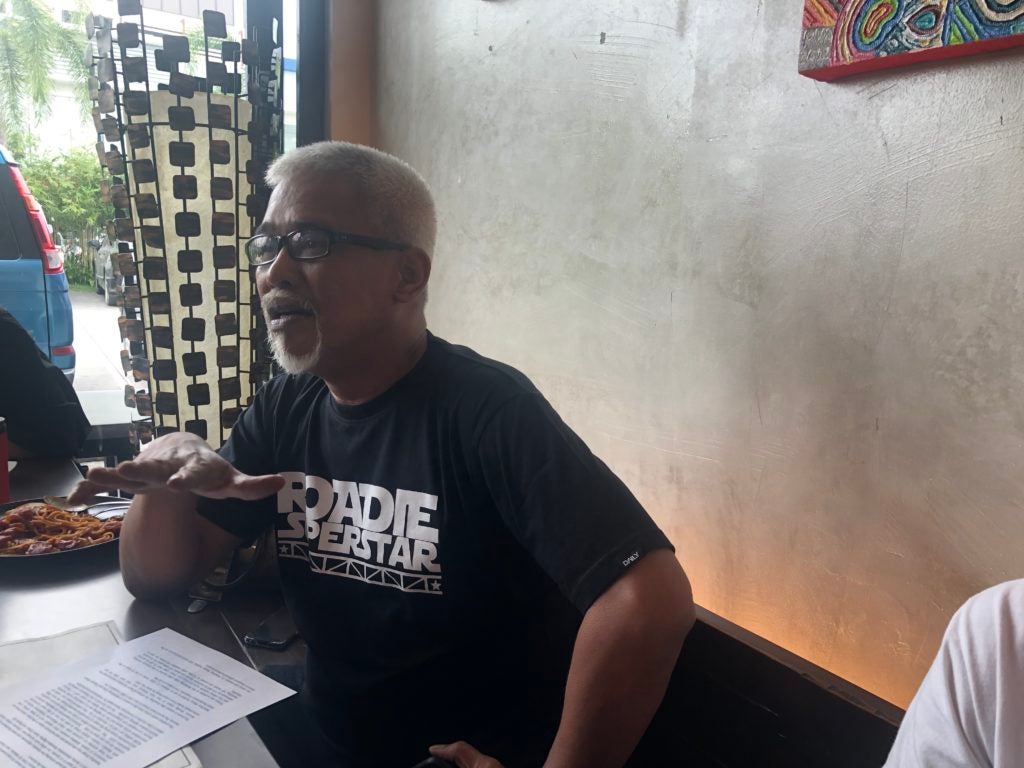 Baladhay came from the name of Rajah Humabon’s adviser, whom they thought died of severe illness but was seen days after dancing the famous Sinulog dance of two steps forward and one step back in honor of the Señor Santo Niño.

Aside from the rich history behind its name, this music festival will be bringing in a number of firsts for those avid music festivalgoers.

Juno shared with some of Cebu’s media and bloggers that he would be bringing something different for the Baladhay Music Festival.

“We will be using the PMX Audio, setting up a full-on L Acoustics K2 rig, and we were able to pre-program the lights, you’ll be surprised of how beautiful it will sound,” said Juno.

International and local DJs, and bands will be playing during Baladhay Music Festival, international DJs like Danny Villa, D.O.D, DJ Makasi and Blasterjaxx will be headlining the festival.

“Your (Cebu) artists are really good, you should go and see Budoy because he is now known for as Techno Budoy,” said Juno.

Tickets will be sold at the Binibining Cebu office located at the Greenery building or check their website, www.baladhay.com.

Ticket prices range from P1,500 for the general admission to P75,000 for exclusive Moral and Malice VIP tables for 10 persons. And standing VIP tickets are priced at P2,500 while standing VIP tables are sold at P50,000. /dbs

Read Next
Labella to dance with Gwen in Sinulog