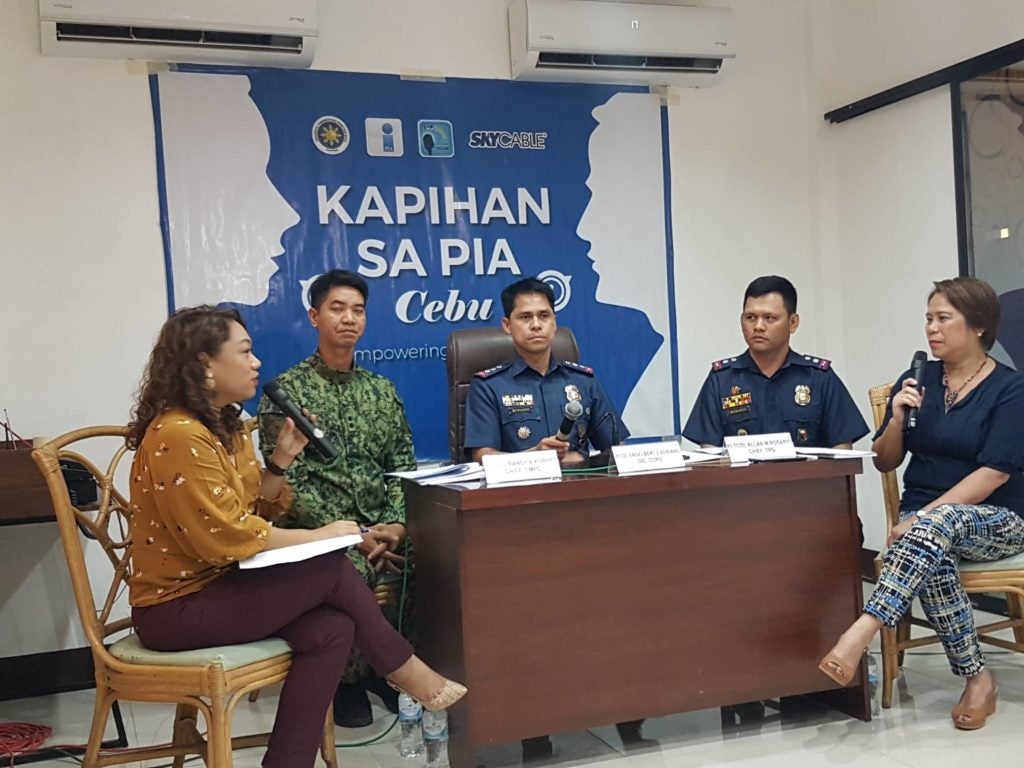 This is the warning of Police Lieutenant Colonel Allan Rosario, head of the Traffic Patrol Group of Cebu City Police Office (CCPO) to drivers and motorists who disobey traffic rules and regulations.

Rosario announced in the Kapihan sa PIA event this morning, January 22, 2020, at the CCPO conference room, that they will now strictly implement traffic rules: from the prescribed helmet, dress code, down to driving without a license and driving under the influence of alcohol.

Rosario bared that traffic accidents and undisciplined drivers are the top reasons why accidents happen on the road.

He said that an average of 22 accidents happens every day in Cebu City’s streets.

In 2019, he said that there were 8,377 recorded traffic incidents around the city with 50 percent of it involved motorcycles.

Barangay Mabolo, according to Rosario holds the most number of traffic accidents last year.

President Rodrigo Duterte, in his speech during the Sinulog grand parade last Sunday, also mentioned the worsening traffic in the metro.

With this, Rosario said they will also intensify their information campaign about the do’s and don’ts of the roads.

Police Colonel Engelbert Soriano, chief of CCPO said they will coordinate with the other agencies to map out plans that would help lessen the traffic congestion in the city.

“We have to educate the people and law enforcers,” said Soriano. /rcg

Read Next
Things to get you by when things go wrong