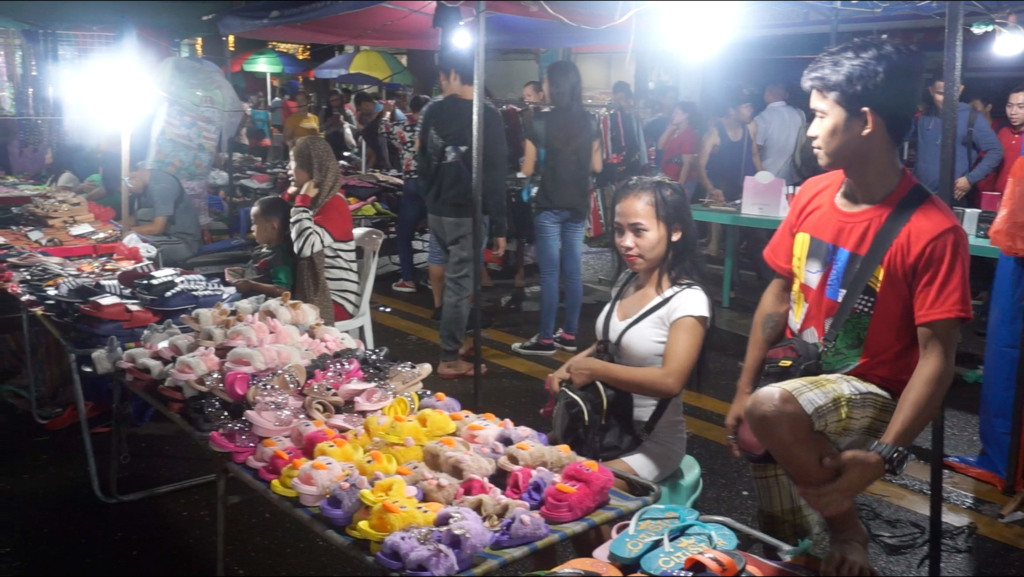 CEBU CITY, Philippines — The last day of the Cebu City Night Bazaar in Colon Street or more commonly known as the night market is on Friday, January 31, 2020.

But Mayor Edgardo Labella has yet to decide if the night market will continue or it will be stopped.

The Market Authority Office affirmed its recommendation to close the night market because of the many concerns regarding ita operations.

“Same lang gihapon among recommendation, nga undangon na lang siya tungod sa mga violations. (Our recommendation is the same, to stop the night market because of the violations),” said Jonil Matuguina, the head of the Market Authority.

Matuguina said there were still vendors selling stalls to private vendors for 12.5 times the rent collected by the city despite stern warnings.

Aside from this, many of the vendors still refused to clean their areas after the night market causing problems with garbage every morning, which the Department of Public Services (DPS) had complained about.

Even the enforcers of the City Environment and Natural Resources Office (Cenro) were not exempt from the misdemeanors of some vendors as night after night, the Cenro would issue citations on no smoking and littering violations.

Complaints from motorists because of the traffic caused by the night market and security concerns prompted the Market Authority to recommend for its closure.

Still, the final decision would lie on Mayor Labella, who said he would take into serious consideration the recommendation of the Market Authority.

In a press conference on Thursday afternoon, Labella said he would also meet the representatives of the vendors who were seeking for the continuation of the night market.

“I will make my decision after I meet with the stakeholders,” he said.

Labella is set to announce his decision on Friday, January 31, 2020.

For long time Colon Street vendor, Nanay Luz (not her real name), the night market offered her a chance to bounce back after the clearing done by the city government in October 2020.

The clearing was in line with the directives of the Department of Interior and Local Government (DILG).

“If wagtangon nila ang night market, pabalikon na lang unta mi sa among mga pwesto. (If they stop the night market, they should let us back in our original spots),” said Nanay Luz.

Nanay Luz hopes the city has a solution for them if the city decides to close the night market./dbs

Read Next
Gwen on n-CoV threat: Mandatory quarantine instead of stopping flights from China