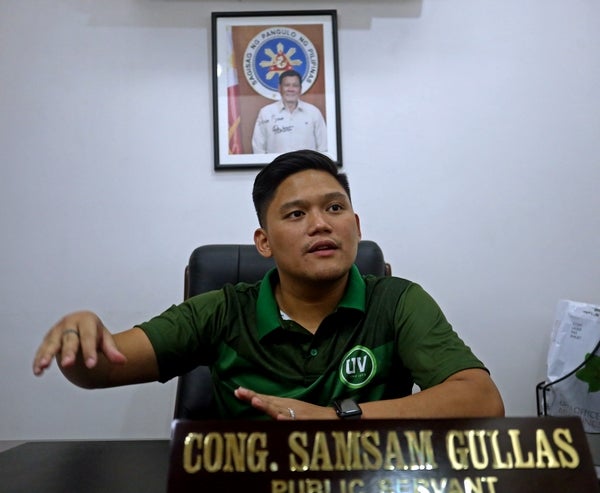 Talisay City Mayor Gerald Anthony Gullas said that “if in doubt, you can always approach our health officials or read the latest updates from DOH.”

In a Facebook post Tuesday night, February 4, 2020, Gullas said that he has also referred to the City Legal Office (CLO) the case of a certain Jewel Louie Aviso, who posted on his Facebook page earlier on Tuesday on the alleged presence of a Person Under Investigation (PUI) at the Talisay District Hospital.

A PUI is someone who is suspected to have 2019-nCoV infection.

Gullas said that he had Aviso, who used to be part of the Talisay City Rescue Team before we went on Absence Without Leave (Awol) two weeks ago, located by the police and City Disaster Risk Reduction and Management Office (DRRMO) Head Alvin Santillana to demand for public apology.

Gullas said he will never tolerate anyone who uses the social media to create panic and hysteria amidst the 2019-nCoV threat.

“But even with his apology, I will still forward this concern to our legal department for study,” Gullas said.

“I also urge the public to avoid causing unnecessary hysteria by posting unfounded information on social media,” he added.

Gullas said that “the city’s health officials are working hard to make things safe if ever the worst will happen. We hope and pray that will never happen.” /bjmo