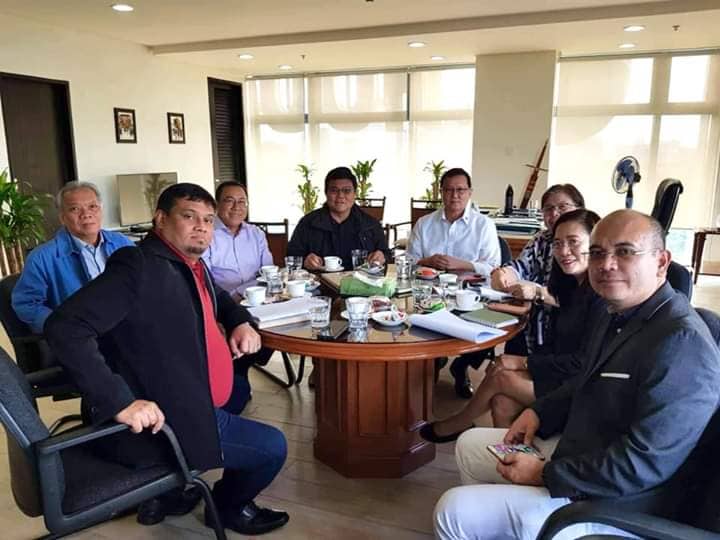 In a statement released on February 5, 2020, the mayor said that a massive housing project was discussed during his meeting with the HSHUDCC on Tuesday, February 4, 2020.

He said the meeting is part of his initiative to realize his commitment to provide decent homes to the informal settlers.

“The massive housing project will rise to accommodate the informal settlers of the city and solve the housing problem that we are facing. It is important to note that in our goal for development, the underprivileged should not be left behind,” said Labella.

In previous statements, the mayor urged the developers to strictly implement the provisions of the Urban Development and Housing Act (UDHA), which mandates them to set aside a percentage of their development for socialized housing.

A provision in the UDHA law mandates land developers to give five percent share to the Local Government Unit in order to construct a condominium and 20 percent for subdivisions.

The mayor said he will use the funds collected from the UHDA law implementation to fund the social housing projects in Cebu City.

The tenement buildings can house 200 families in total.

Each building will have its own health care center, skills training center, and daycare center.

The social housing project will allow tenants to live in the tenement rent-free for five years. After five years, they are expected to have found ways to improve their economic and living condition and find another home.

This is a way for the underprivileged constituents of Cebu City to have a dignified living and a chance to improve their lives. /bmjo