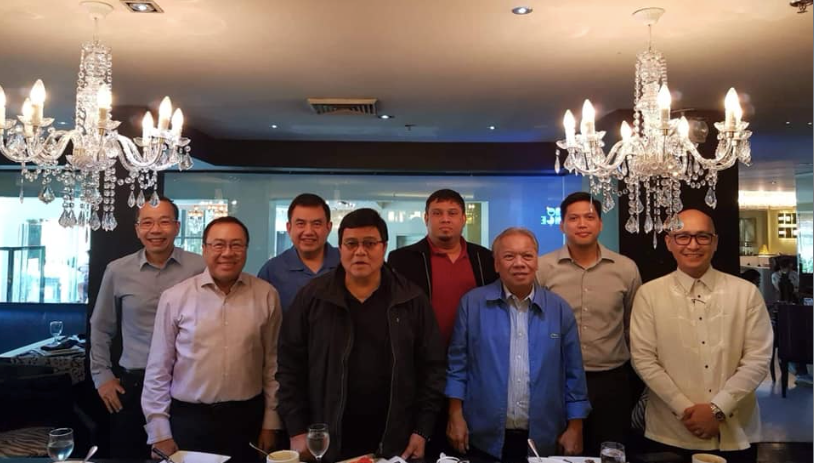 CEBU CITY, Philippines — The local government units (LGUs) in Metro Cebu cannot solve the “massive” traffic problem of the metropolis without the help of the national government.

This was the statement of Cebu City Mayor Edgardo Labella after he met with former Metro Manila Development Authority (MMDA) head, Thomas Orbos, on Thursday, February 6, 2020, in Manila, to discuss transportation solutions in the 13 LGUs in Metro Cebu.

The mayor said that the worsening traffic in Metro Cebu would not be solved easily with only the LGUs working together, even if he takes the lead as the mayor of Cebu City.

“Cebu City alone is not enough. We agreed that the 13 LGUs have to be coordinated in order to find a solution to this problem,” he said.

Aside from Cebu City, 12 other LGUs will need to be coordinated for an integrated solution to the traffic including highly-urbanized cities of Mandaue and Lapu-Lapu; component Cities of Talisay, Carcar, Danao, and Naga; and the towns of Liloan, Consolacion, Compostela, Minglanilla, San Fernando, and Cordova.

With this, the mayor said Metro Cebu would have to seek the assistance of Presidential Assistant to the Visayas, Secretary Michael Dino, to realize the long term solutions.

“We are in close coordination with the Office of the Presidential Assistant to the Visayas, Secretary Dino, to really spearhead this project,” said Labella.

Currently, the Department of Transportation (DOTr) laid on the table their plans for an Integrated Intermodal Transportation System (IITS) that would include a bus rapid transit (BRT) system, a monorail, and cable cars.

The DOTr promised the BRT to be partially operational by 2021, but the construction has not begun as of February 2020, although the detailed engineering design has been completed since October 2019.

The original first phase of the BRT route should have covered a 23-kilometer stretch but was cut to 13-kilometers because of the narrow roads.

Even the President said that Cebu City’s roads would be “impossible” to expand as the city was old and the road network was not designed for the needs of modern vehicles.

In his speech during the Sinulog celebrations on January 19, 2020, Duterte said Cebu should try to benchmark Metro Manila’s traffic plans.

He also expressed favor to a monorail transit and other above-ground infrastructure like skyways for Metro Cebu. /dbs

Read Next
Labella hopeful for Garcia’s appointment in MCWD Board