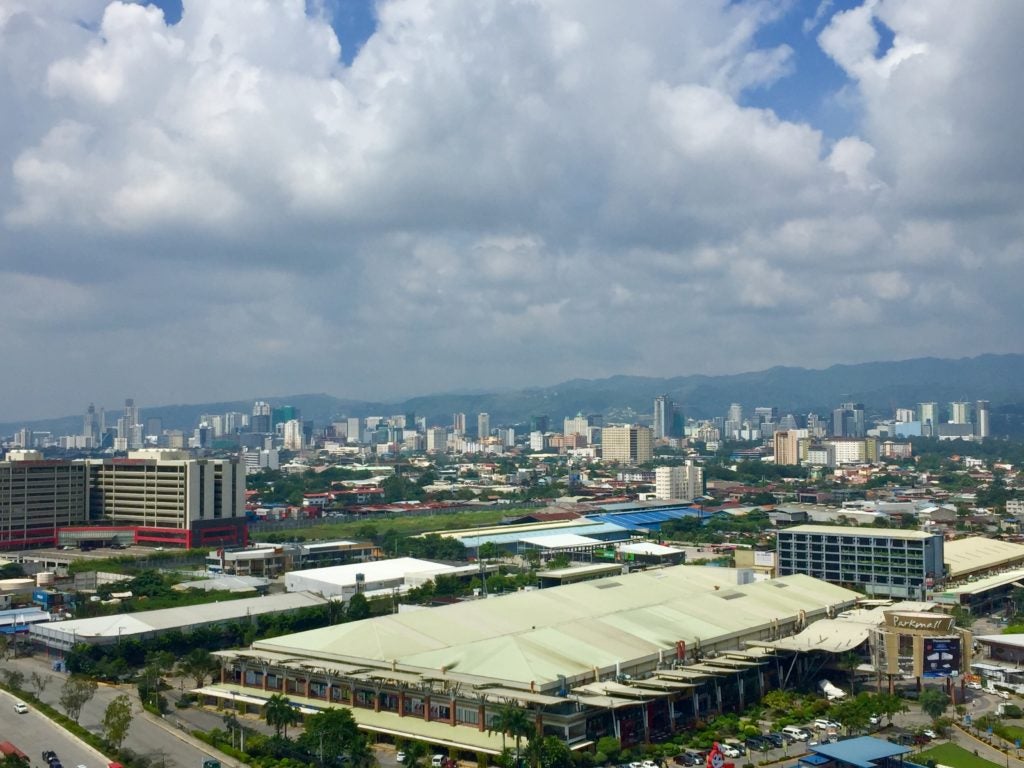 CEBU CITY, Philippines — Cebu City is among the top cities preferred by online Filipino property seekers for the year 2019.

Lamudi, one of the world’s leading digital real estate portal, revealed this in their Real Estate Market Review 2019 published on January 16, 2020.

“2019 was a strong year for the real estate sector. Major cities all over the Philippines have shown interesting performance, and this has led to more opportunities in the office, residential, and retail sectors nationwide,” said Lamudi.

Cebu City ranked fourth in their Top 5 most popular cities for 2019, next to Makati City. It’s the only city outside Metro Manila which made it to the list.

“Cebu City is one to watch, as residents from this city account for 87.56 percent of page views generated in Visayas,” the report added.

Quezon City topped the list, which was followed by Makati City at 2nd, Manila City at 3rd, and Taguig City at 5th.

Lamudi cited high influx of tourists coming to Cebu City as one of the factors, as well as the demand for office spaces brought by Business Process Outsourcing (BPO) companies.

“The high influx of tourists coming to Cebu City has also propelled a higher demand for condominiums in the area,” it stated.

For the first 11 months of 2019, the Department of Tourism (DOT) announced that Cebu is the second most preferred tourist destination for foreign visitors, next to Boracay Island. DOT recorded 1.4 million arrivals for Cebu.

“Investments in Cebu’s BPO and IT-related industries have also fueled the demand for horizontal and vertical residential developments,” they said.

Meanwhile, Lamudi also revealed that millennials, who make up 43.98 percent of pageviews for properties listed in Visayas, are also looking for job opportunities in the region, as well as potential property ownership, due to Cebu City’s continued economic growth.

With 39.24 percent of total leads in Lamudi’s website, the report showed that condominium was the most popular property type listed in Lamudi for 2019 — both for sale and rent.

“Condominiums may be utilized as one’s primary residence or as a rental investment. With the increasing demand for condominium units in metropolitan areas, it is advisable to buy during the pre-selling period as the property value of condominiums increases near the development’s completion,” Lamudi added.

It also revealed that more property seekers are opting to buy real estate than renting them.

“Property seekers on Lamudi are more interested in buying (60.59 percent) than renting (39.41 percent), with their budget able to accommodate for-sale properties up to P20 million or for-rent properties up to P1 million. In the more affordable segment, the majority of seekers look into the P5,000 up to P15,000 price range,” Lamudi said.

Meanwhile, Dubai in the United Arab Emirates (UAE) hosted the most number of property seekers showing interest on the Philippines’ real estate industry.

“One explanation for the sustained growth from Dubai, which was also the top overseas city in 2018, can be attributed to OFWs (Overseas Filipino Workers) wanting to buy their own property to settle in once they get back to the Philippines,” said Lamudi./dbs