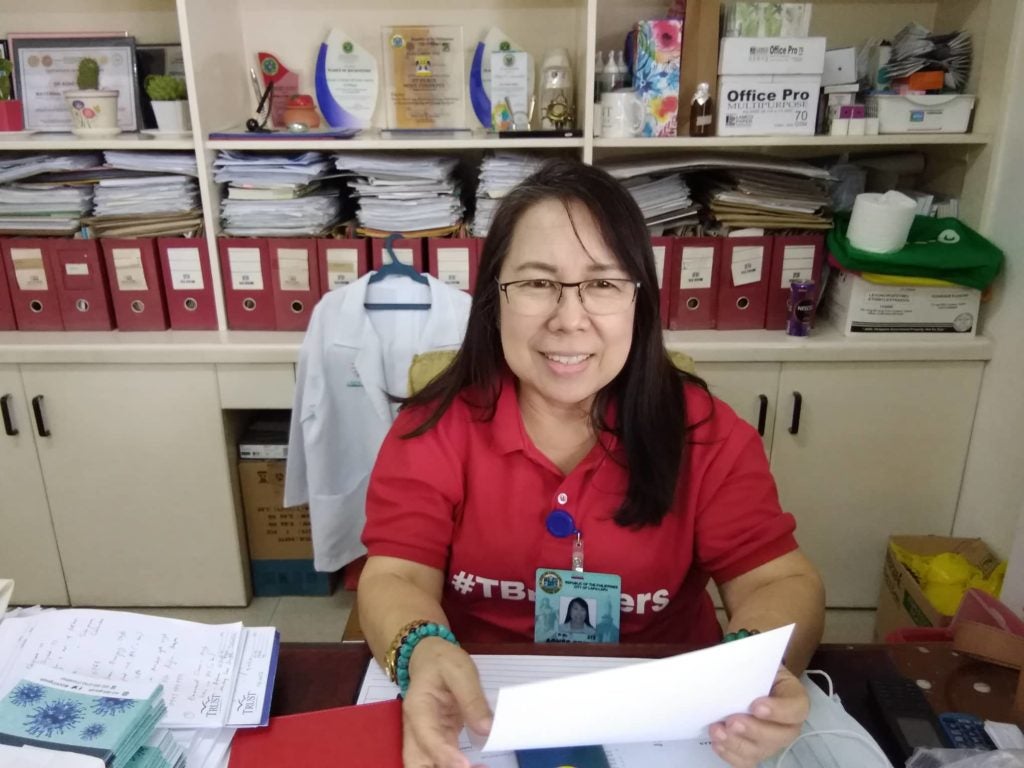 Cebu City, Philippines—A hotel in Barangay Agus in Lapu-Lapu City is offering its facility as a quarantine site for Persons Under Monitoring (PUMs) to help the city’s drive against the Corona Virus Disease (COVID-19).

Lapu-Lapu City Mayor Junard “Ahong” Chan said that the hotel, which has 60-bed capacity,  is open to accommodate any Chinese or Filipino PUM.

Chan said that the hotel is owned by a Chinese national but he declined to name the hotel.

The hotel management will also provide food and other needs of PUMs, should there be any.

Dr. Agnes Realiza, City Health Officer, revealed that currently, the city is monitoring 29 PUMs who have been subjected to home quarantine.

The count also includes Filipino returnees who came from Taiwan after the government has also banned flights coming from the said country.

But Realiza clarified that all PUMs in the city are only transit passengers and none of them are working in China.

She also said that they ensure that all protocols are being followed before subjecting a PUM to a 14-day home quarantine.

“We have established Barangay Health Emergency Response Team (BHERT) who monitors PUMs by visiting them from time to time,” Realiza said.