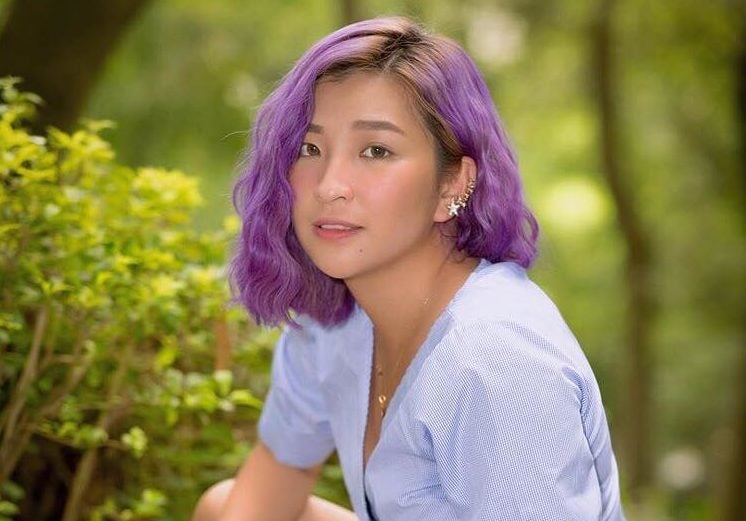 Well, she’s back in Cebu. For now.

The 25-year-old singer is now accepting gigs since she could not return to China because of travel restrictions due to Corona Virus Disease (COVID-2019).

Cuenco confirmed to CDN Digital that she arrived Cebu last February 2, 2020, for a vacation and was scheduled to return to Shenzhen, China this February 15, 2020.

“I still have plans to go back to China but for now I will stay here. I will accept gigs until the travel ban is lifted,” she said.

In the Philippines, the health authorities confirmed three cases with 238 patients under investigation (PUIs) as of February 12, 2020 based on Department of Health (DOH) data.

Cuenco considers Shenzhen, China as her second home. There,  she works as a vocalist of the band T.A.S. She has been there for two years now.

While working outside the Philippines and performing in front of foreigners, Cuenco said she learned that there’s no need to belt out a song to be appreciated.

“Instead, connect with them and sing from the heart. Share what you feel through your music,” she said.

One of her memorable experiences in Shenzhen was when she performed Whitney Houston’s, “I Will Always Love You” with a hoarse voice.

After her performance, a crying Chinese-French lady approached and thanked her.

The lady gave her 700 Chinese Yuan as her way of expressing gratitude to Cuenco.

“It is challenging knowing that I can only do less and cannot meet my fellow Filipinos’ standards but I am somehow thankful and happy knowing that there are still people who appreciate the true essence of music. To everyone who is reading this, please do not judge and do not get me wrong. I am a proud Filipino and I will always be,” she added.

Cuenco made a name in the industry after she finished the second runner-up in ABS-CBN’s “Star Power: Sharon Search For the Next Female Superstar” in 2011, where Angeline Quinto was named as the grand winner.

Cuenco is also known for her role as Dorina Pineda in the theater adaptation of “Bituing Walang Ningning” in 2015.

In 2017, her song, “Nobody But You,” which was released by Viva Records, was nominated for Best Pop Recording and Best Musical Arrangement during the 30th Awit Awards.

Because of personal reasons, Cuenco decided to stay away from the entertainment industry in the Philippines in 2017 and worked overseas. / bmjo