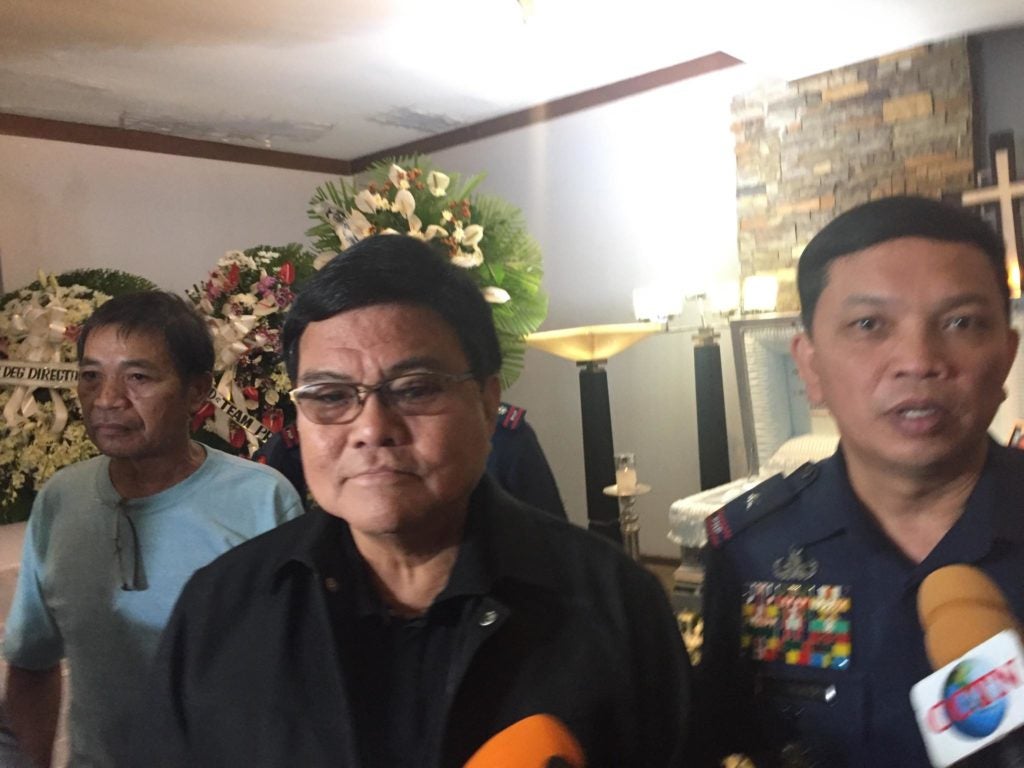 Cebu City Mayor Edgardo Labella gave this promise after the death of a policeman during a botched surveillance operation against suspected drug personalities in Cebu City.

Police Sergeant Maximino Macua Jr. died after he was shot multiple times by a suspected drug group as he posed as a buyer during a buy-bust operation in Sitio Tabada, Barangay Mambaling on February 11, 2020.

Nine suspects have already been apprehended, two of them were killed in follow-up operation after Macua’s death.

The mayor said the city must help secure the safety of the police force especially during dangerous operations such as drug busts.

“I was told Macua was shot in the body (and) not in the head. The bullet entered his liver, causing him to die. If only he was wearing a bulletproof vest, (then) he could have survived,” he said.

Labella said he would want the police to be prepared to face elements of crime, with a safety net such as the vests to lessen the risk of casualty.

He said the city had the funds to support its police force as a deterrent to crimes.

With this, the city is considering to purchase bulletproof vests for the city’s 11 police stations.

“I will ask the CCPO for the number of vests they will need. We will support them. The police always have the support of the city government,” said Labella.

However, it is not yet clear when the city government plans to purchase these vests or where the funds will be taken./dbs