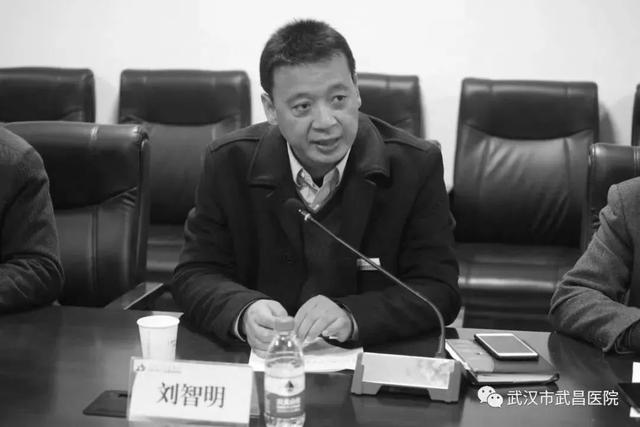 BEIJING — Liu Zhiming, president of Wuhan Wuchang Hospital in Hubei province, died of the novel coronavirus pneumonia at 10:30 am on Tuesday despite medical efforts, according to a report of China Central Television.

The hospital, which is located on Yangyuan Street in the city’s Wuchang district, is a high-level hospital and one of the seven designated hospitals for the epidemic treatment in Wuhan.

Wuhan media reported in 2018 that Liu is a leading figure in neurosurgery.

On Friday, the National Health Commission said at a news conference that a total of 1,716 medical workers had been confirmed with the infection as of Feb 11, and six passed away.