BFAR-7: Baby sharks near Santander shoreline is a normal phenomenon 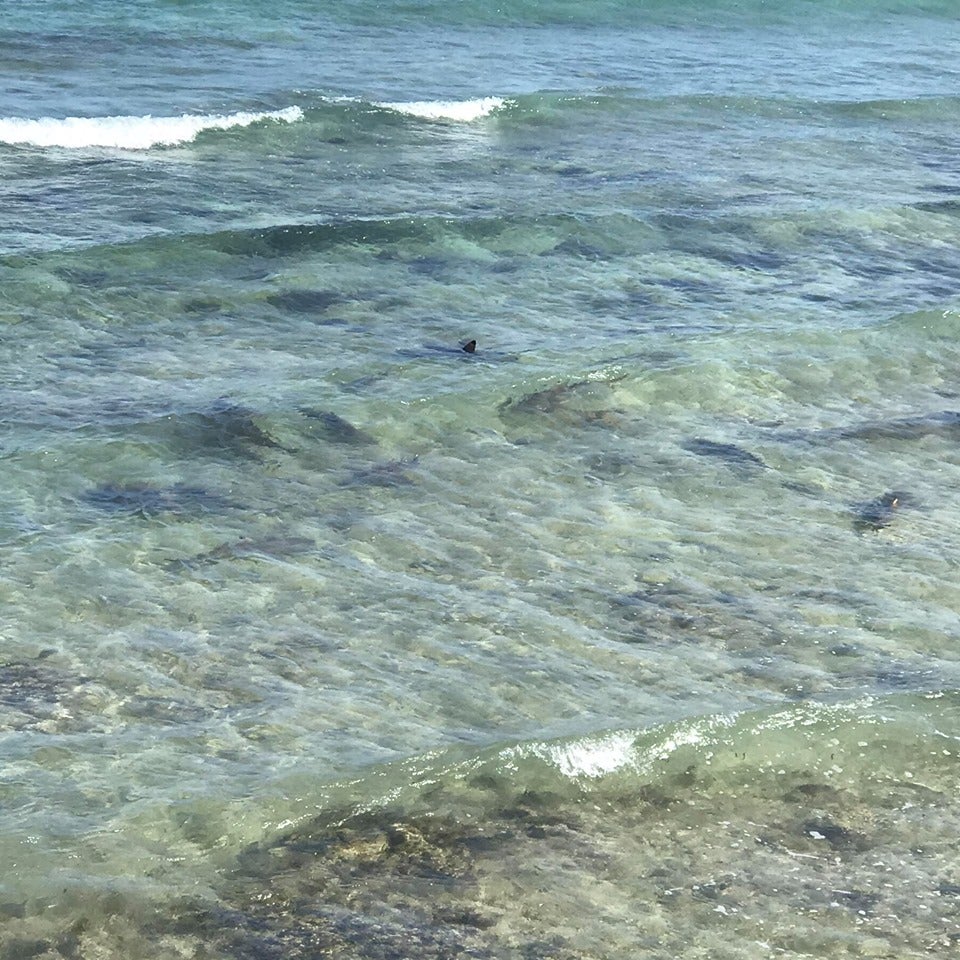 CEBU CITY, Philippines — The Bureau of Fisheries and Aquatic Resources in Central Visayas (BFAR-7) is asking the public not to fear the sightings of baby sharks on the waters off Barangay Pasil in Santander town in southern Cebu this morning, February 26, 2020.

In a statement released this afternoon, BFAR-7 said that residents in the area should also refrain from “touching and disturbing” these sharks.

“People should not be afraid. The presence of these sharks does not pose danger especially to people swimming there. They do not bite not unless they are threatened or harmed,” he said.

The BFAR-7 statement said that juvenile sharks would swim away when they would sense people in their vicinity.

BFAR-7 said that the Cebu Provincial Fishery Office (PFO) had already coordinated with the Municipal Agriculture Office in Santander to verify the presence of sharks in their area. 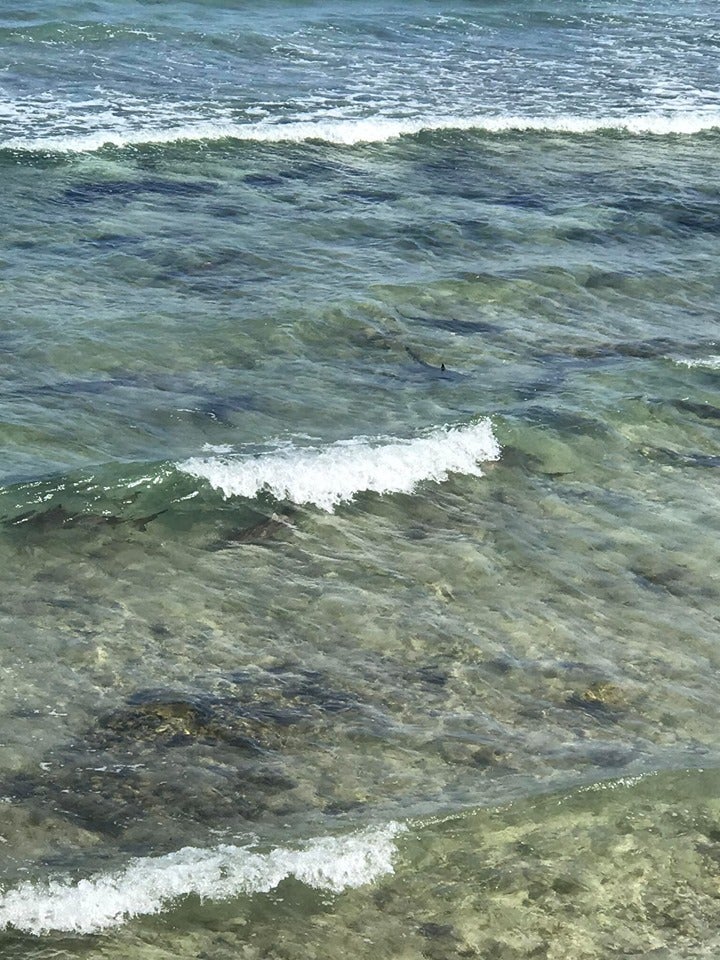 Edgardo Delfin, the Cebu PFO officer-in-charge, told BFAR-7 that the fishery technician in Santander town confirmed the sighting of juvenile blacktip sharks that were scrambling for food near the shorelines.

Delfin had told BFAR-7 that “this event is only a normal phenomenon because these young sharks commonly show up in the months of February and March.”

“These young sharks feed themselves with small fishes,” he added.

The BFAR-7 statement said that the sharks were found on the shallow waters near the marine sanctuary in Barangay Pasil, where any economic or fishing activities are prohibited.

Delfin said that the presence of juvenile sharks could develop the marine sanctuary in Barangay Pasil into a tourist attraction.

With this, he is appealing to the public to avoid touching and disturbing these sharks.

“Catching or collecting sharks is also banned in Cebu with the enactment of an existing provincial ordinance that prohibits such act,” the BFAR-7 statement said.

He said that the Delfin said the sanctuary is also guarded by personnel of the Bantay Dagat group in their town./dbs