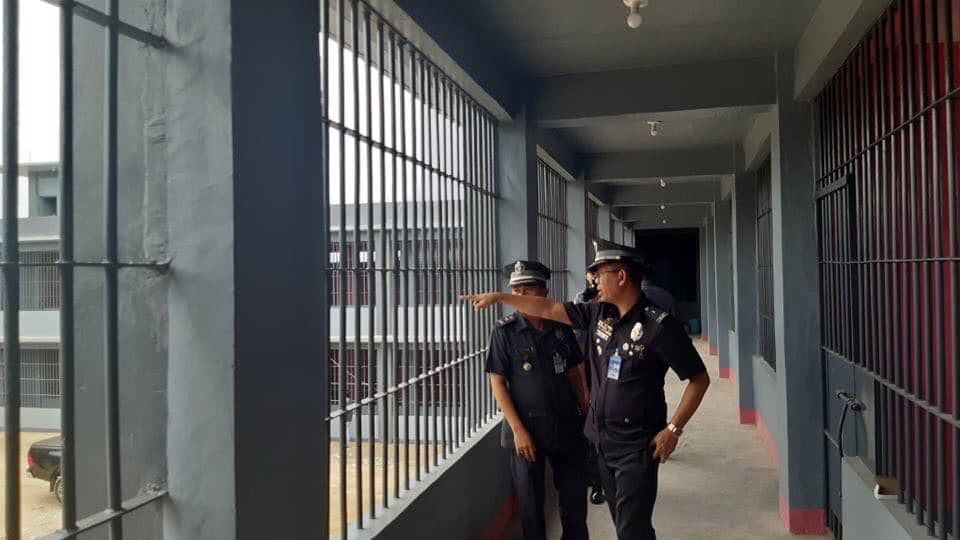 In an interview with CDN Digital, Enopia said that the additional cleared facilities imply that their organization had been working hard to comply with President Rodrigo Duterte’s directive on the war against illegal drugs.

Enopia said that despite the allegations that the source of illegal drugs was coming from the jail facilities, they had not encountered bulks of illegal drugs during the conduct of their surprise inspections.

She said that they could not confirm if these allegations are true because of that fact.

But she said that they were not also discounting the possibility of illegal drugs being sneaked into jails.

“We are not discounting the possibility, but we are also not confirming the issue. But we continue to conduct relentless greyhound operations to show the public that we are doing our job,” said Enopia.

She assured the public that they would continue to work harder to maintain and hold unto the acquired drug-cleared certificates of these seven jails.

She also said that two other jails that were declared drug-cleared facilities were the Medellin District Jail Male Dormitory and the Carcar City Jail.

She said that they would work harder to maintain these drug-free/cleared status of the jails.

The new drug-cleared jails have brought the number of jails cleared of drugs to 21 out of the 40 jails under the BJMP-7./dbs