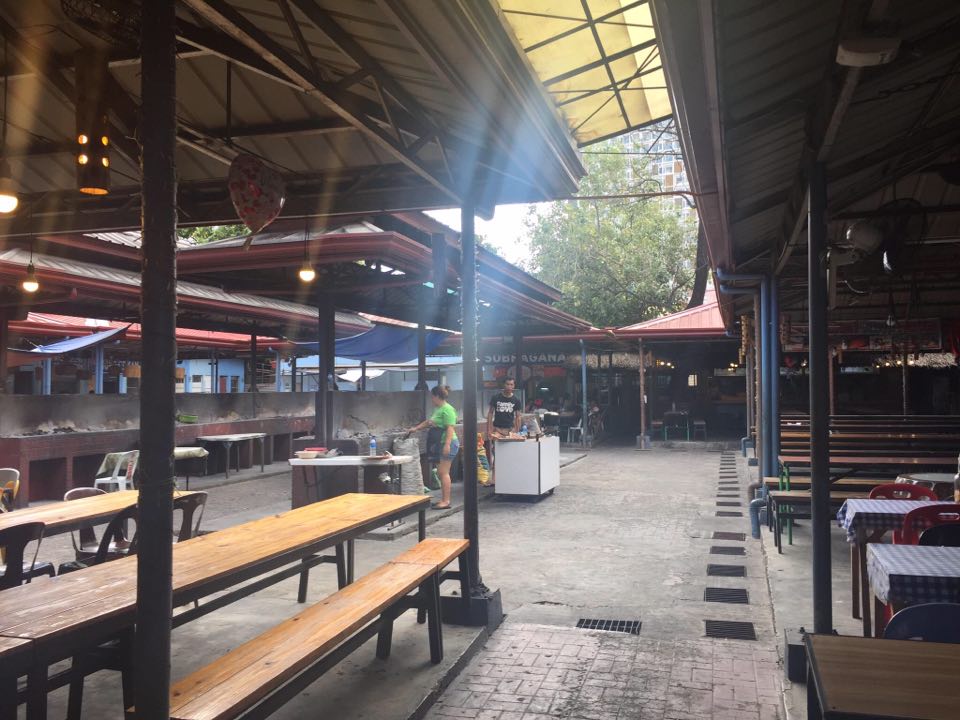 The Cebu City Legal Office has recommended the closure of a stall at the Larsian food strip found to be operating in the absence of business and sanitary permits. | Delta Dyrecka Letigio

CEBU CITY, Philippines — The Cebu City Legal Office has recommended the closure of a Larsian stall following the discovery of a rat in the area.

Lawyer Rey Gealon, the city legal officer, said that Smiley’s Best Barbecue Station was also operating in the absence of a business and sanitary permit, and health certificates for its workers.

Gealon said he already forwarded his recommendation for the closure of the stall that is located at the Larsian food strip to Cebu City Mayor Edgardo Labella. But he is yet to receive feedback on the mayor’s decision.

A video was circulated online in January showing a rat wandering on the food stall’s display area.

CDN Digital visited Smiley’s Best Barbecue Station this afternoon, March 3, 2020, but was told that its owner was not around.

A staff, who refused to be named, said that they have not received any closure from City Hall, the reason for their continued operation.  But said staff refused to answer more questions from CDND saying that he was not authorized to speak on behalf of the stall’s owner.

Gealon said they immediately sent inspections from the City Health Department (CHD) following the circulation of the online video of the rat that was found on the food stall.

The investigation committee, Gealon said, found that the establishment lacked necessary permits to operate which is a violation of the Revised Omnibus Tax Ordinance of Cebu City and Presidential Decree 856 otherwise known as the Sanitation Code of the Philippines.

City Hall inspectors also “noticed pungent odor in the area, clogged and inadequate drainage, presence of flies, improper maintenance of the premises, no proper protective equipment for food handling, among others, (and) unhealthy and unsanitary practices and conditions,” Gealon said.

Gealon said he used to committee’s findings as his basis for recommending the closure of the concerned barbecue stall to Mayor Labella.

He urged other stall owners at Larsian to learn from Smiley’s experience and make sure that their operation is compliant with business and sanitation laws.

Gealon said they will continue to implement provisions of the City’s Sanitation Code in compliance with the mayor’s directive “to ensure that public health will be upheld and protected.” / dcb