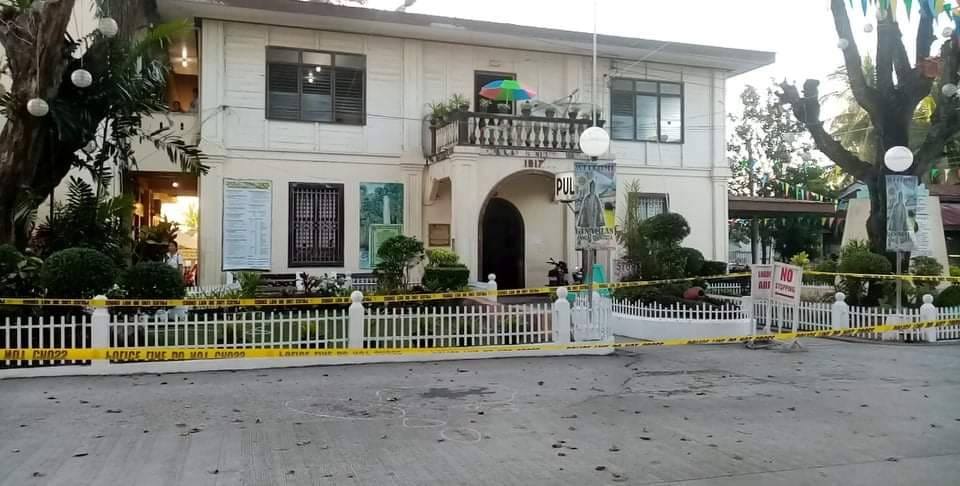 At a press conference on Thursday, March 12, 2020, Ferro announced to reporters that Ma. Liza Toledo’s name was found in the drug matrix involving drug lords now jailed in the New Bilibid Prison.

Ferro said Toledo was previously in a relationship with a certain Norbert Antiquando, now locked up in New Bilibid Prison since 2001 for drugs.

“I believe she was listed because of her association with her boyfriend,” he said.

However, Ferro said they will conduct further verification of the information they received.

In the meantime, the PRO-7 official said they are looking into all possible motives to shed light on Toledo’s death, who was shot in front of the Ginatilan Municipal Hall on March 11.

Ferro said initial investigations showed that Toledo once set up shop in Abuyog, Leyte where she sold rice to the inmates in the town’s penal facility.

“Antiquando was detained there for some time. We’re tracing down the possibility that someone could have a grudge against her because of business,” he added.

They are also probing into the possibility of politics behind Toledo’s killing.

“We received information that the victim filed a case against one of her relatives who attempted to run for election in the same position as hers,” said Ferro.

“We are also looking into politics considering the presence of political rivalry there,” he added.

Read Next
DOLE to start four-day workweek schedule next week