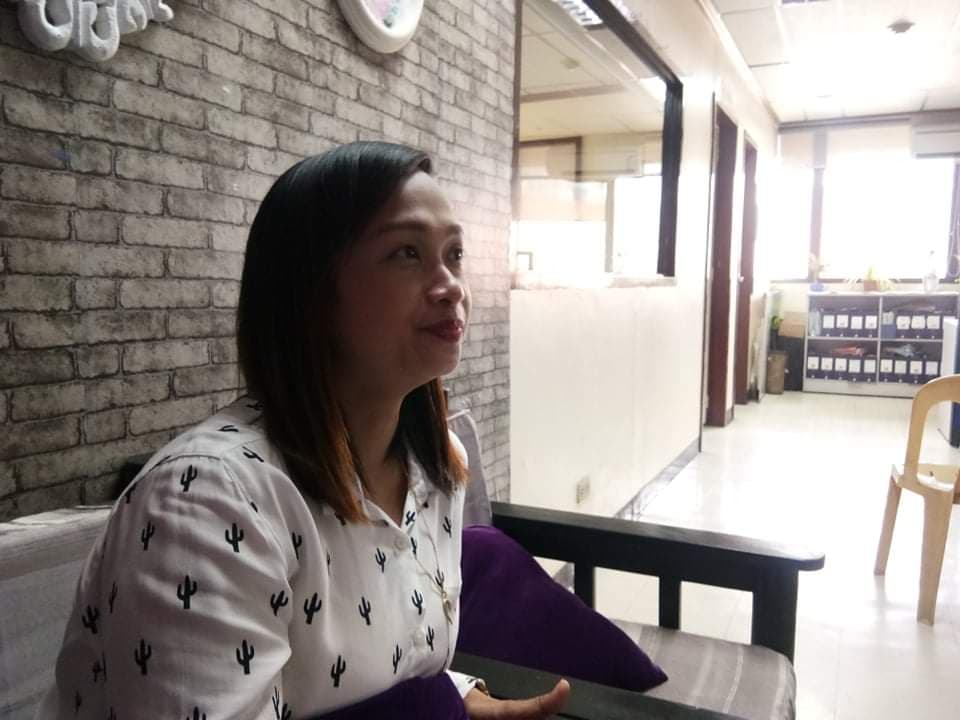 CEBU CITY, Philippines — Starting next week, the Department of Labor Employment (DOLE)-7 will no longer hold office during Friday as a precautionary measure against the Coronavirus Disease 2019 (COVID-19).

In Administrative Order No. 99-2020 issue by Labor Secretary Silvestre Bello III, the agency, including all its regional offices and its attached agencies to implement a four-day workweek.

Based on the order, DOLE employees will only report from Monday to Thursday, while Friday will serve as their day-off.

“In so far as the DOLE-7 is concerned, starting next week, the four-day workweek will be implemented. This is going to be a compressed workweek. Unya, instead of serving 8 hours a day from Monday to Friday, we will rending work for 10 hours from Monday to Thursday,” Taniza said.

Although, Taniza said that before they would be implementing the new work arrangement, they would also be notifying their clients by posting an advisory in different conspicuous places at their office building.

Aside from DOLE, the Civil Service Commission (CSC) also issued a memorandum circular No. 07, s. 2020 or the Interim Guidelines for Alternative Work Arrangements and Support Mechanisms for Workers in the Government for the Duration of the State of Public Health Emergency Pursuant to Proclamation No. 922.

Ariel Bacatan, assistant regional director of CSC-7, said that the circular would be directing government agencies to promulgate their own guidelines in implementing the four-day workweek schedule.

But compared to the four-day workweek arrangement of DOLE, Bacatan said that government offices would still need to be open from Monday to Friday.

(Let us just clarify that just because it’s a four-day workweek, it does not mean that the government offices will only have four days of work. It’s still five days. Only the employees would have a four-day workweek. This means that the office will still be open from Monday to Friday.)

He added that workers would only need to rotate their schedules of day off so that they would still able be to accommodate their clients in the whole weekdays./dbs