4 confirmed dead in Friday the 13th road mishap in Compostela 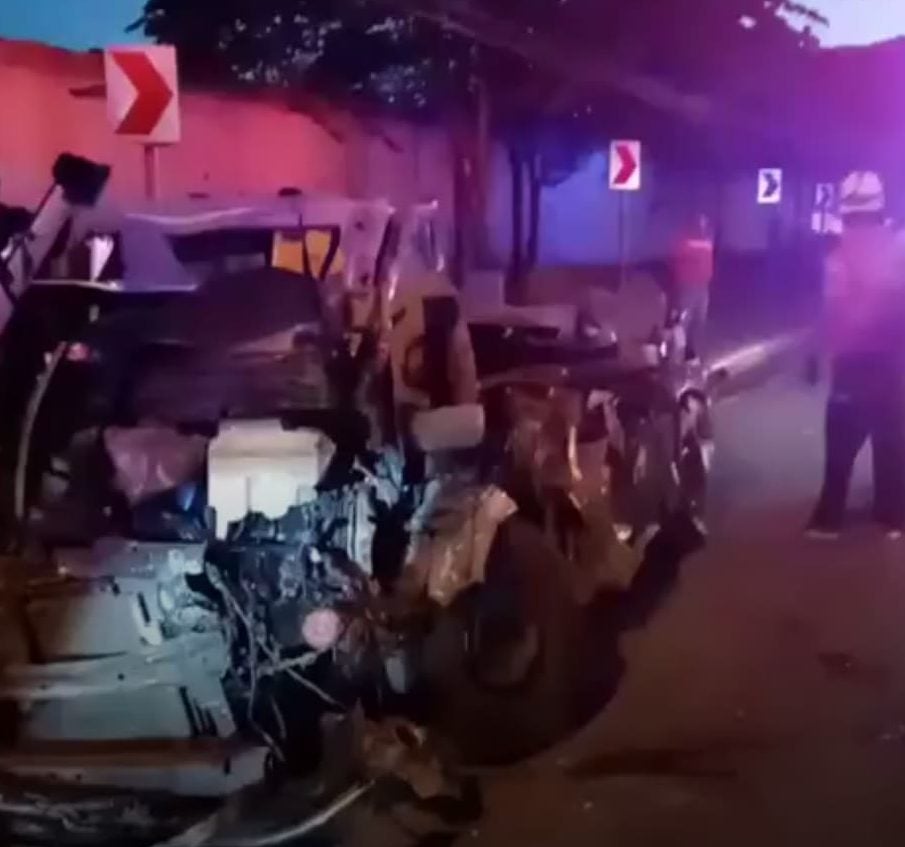 The wreckage of one of the vehicles involved in a vehicular accident in Compostela town, Cebu on Friday, March 13, 2020. CDN Digital photo | Paul Lauro

Compostela, Cebu—Four have already been confirmed dead while several others were injured in a road mishap in Sitio Ipil-ipil, Barangay Estaca here in this northern town approximately 30 kilometers from Cebu City on Friday dawn, March 13, 2020.

Police Corporal Roland Lebron Alo, responding officer from the Compostella police, said they are still verifying the number of passengers of onboard the two vehicles—a passenger van and a bus— that were involved in the deadly accident that happened at around 2 a.m.

Initial investigation showed that the passenger van was heading south while the bus was heading north when the collision happened.

As of this posting, some of the injured passengers are being treated at the Danao Provincial Hospital.

Police have yet to identify the fatalities and the names of those who were injured as of press time.

Here are more photos from the accident site: 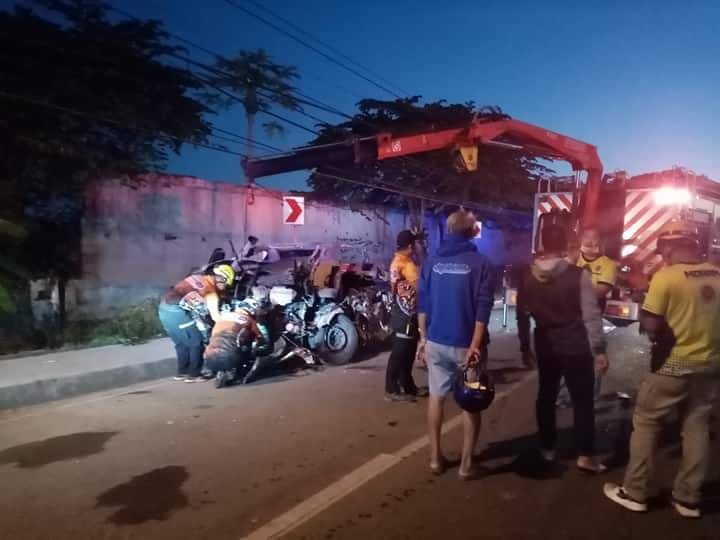 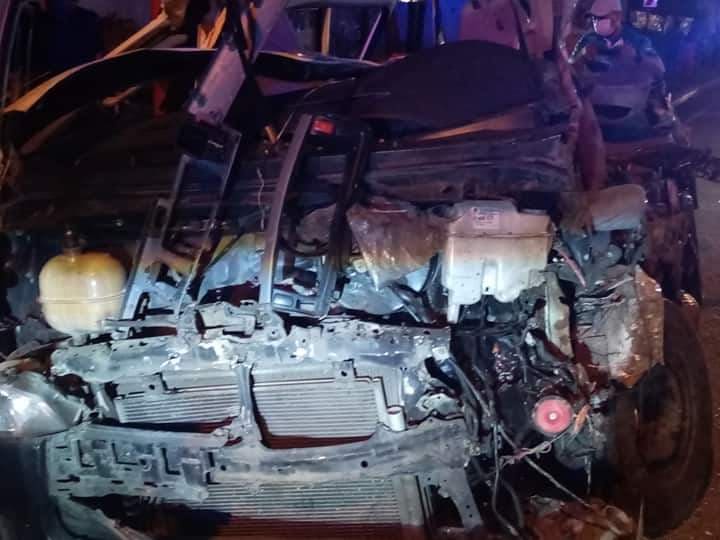 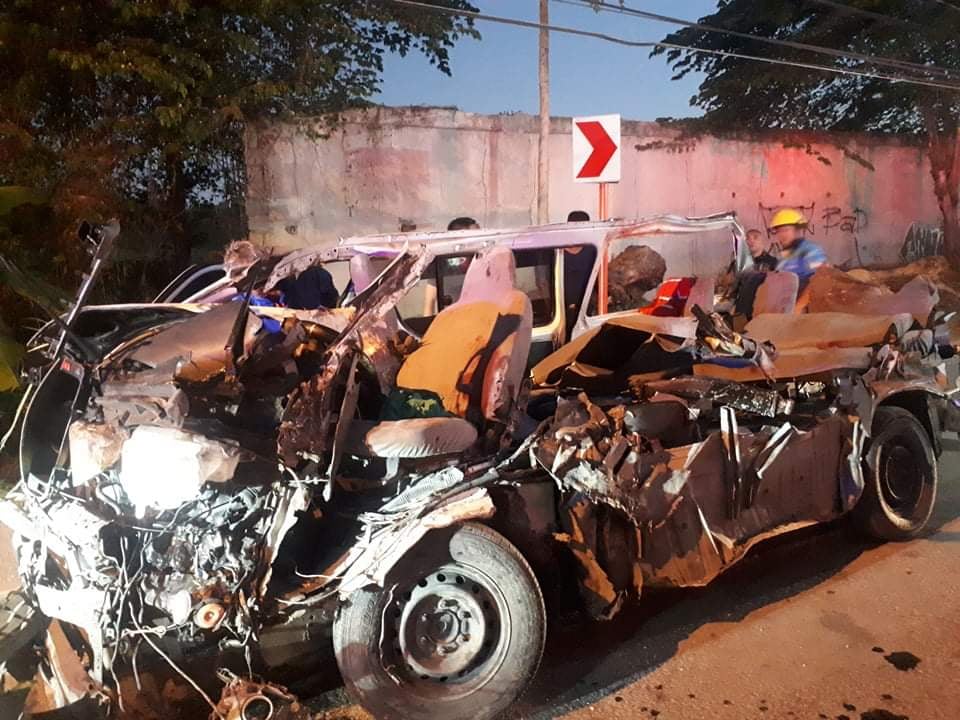 The wreckage of the passenger van involved in a vehicular accident in Compostela town, Cebu on Friday, March 13, 2020. CDN Digital photo | Paul Lauro

* This is a developing story. Refresh this page for updates.