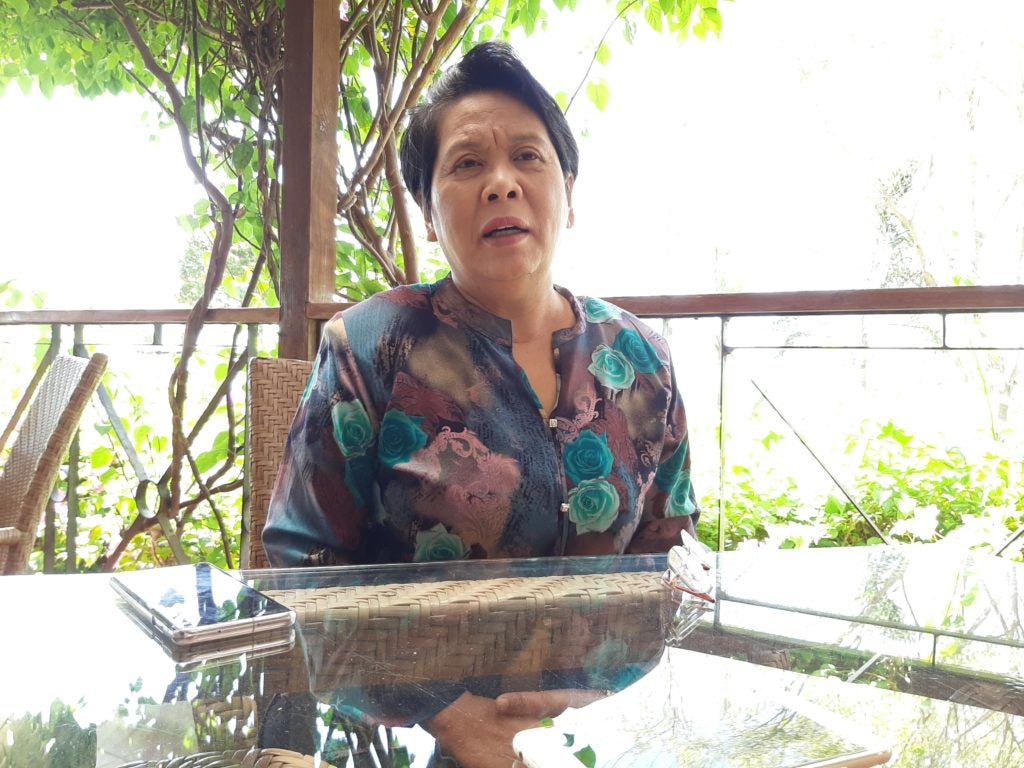 Fe Barino, chairperson of the Committee on Laity of the Archdiocese of Cebu

LILOAN, Philippines — As a young girl, the idea of being a leader did not cross the mind of Fe Barino.

Now, Fe is not only known as a low-key entrepreneur based in Liloan, a northern Cebu town, but also a prominent leading figure among faith-based groups in Cebu.

She heads the Commission of the Laity of the Archdiocese of Cebu, and one of her key responsibilities is to make sure all lay organizations in the island are unified. 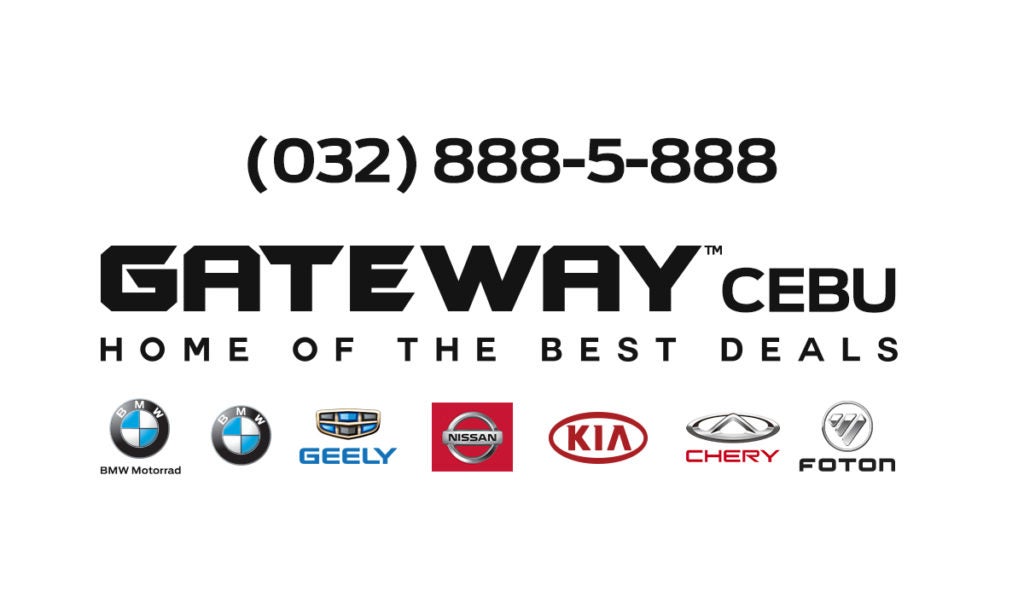 “I never thought I would become a leader. At school back then, I was not the outspoken type who is determined what’s right for everyone,” Fe said in a mix of Cebuano and English.

As the chairperson of the archdiocese’s committee of lays, Fe found herself dealing a world dominated and represented by priests.

But that did not stop her from helping both the church and the community.

“That’s when I learned that there’s so much role a woman can do — and what men cannot do — in the religious sector,” said Fe.

Fe shared with CDN Digital how her inclination on assisting the members of her family as a young adult helped her to shape the kind of leadership skills she wanted in the future.

“I am fully aware of my tendency to help others. It all started with sorting out concerns from my family and little by little, it sort of guided me to where I am now,” she said.

Fe soon met Rafaelito Barino, who would then become her husband. The two founded Duros Development Corp., one of the largest construction firms established in Cebu.

One day in 1999, Fe found herself participating in a charismatic group intended for individuals seeking spiritual enlightenment in a time when the welcoming of a new millennium sparked fears and anxiety among the public.

“I began to actively participate in civic and charismatic groups when I got married, and that’s when I found fulfillment, a new purpose in life,” she said.

Two years later, however, Fe’s leadership was put to a test as she was tasked not only to guide a growing business firm but also to unite charismatic groups in Cebu.

“It was in 2001, and the 9/11 tragedy just happened. Everyone was on the verge of panicking, and I observed most people have lost track of their life’s direction without spiritual fulfillment,” Fe said.

“There’s so much hatred in the world at that time, (and) that there should also be love,” she added.

Calling it as God’s gift to her, Fe did what her younger self could not do. She called on those, who were veering away from their faith and brought them together to let them feel secure and that they belonged.

What started out as a small congregation among members of a charismatic group in the outskirts of Metro Cebu, Fe’s determination led its growth, and which ultimately paved way for her fate on leading the council of lay organizations in Cebu.

“The situation was like having sheep without a shepherd. And that’s when I knew what God has planned out for me, and what He has for me to serve a purpose,” said Fe.

As the years passed, the once-shy kid at school has grown into a strong leader, who saw the importance of lay organizations as support for the Archdiocese of Cebu, one of the country’s largest religious organizations.

Fresh from being part of the organizing members of the 51st International Eucharistic Congress, Fe took the initiative to establish the Surrender to God (SuGod) program.

SuGod received nationwide attention as one of the first faith-based rehabilitation programs for drug addicts, and was launched at the height of President Rodrigo Duterte’s bloody war against illegal drugs.

“That was the time when we realized that we have to open the eyes of the people to the reality and to the possibility that we can do something for someone else,” said Fe.

Presently, Fe is facing another challenge — and that is to lead lay organizations in Cebu to help devotees reinforce and keep their faith as the Coronavirus Disease 2019 (COVID-19) threatens every individual in the world.

“We cannot allow ourselves to get lost, and forget that there’s a more powerful being to guide us in tough times like this. There’s now a need to tell people to keep praying since nothing is more powerful than prayers,” Fe said. /dbs