Help save the Philippines’ endangered animals before they go extinct CEBU CITY, Philippines – Did you know that elephants, rhinoceros, and giant tortoises once roamed the northeastern region of Cagayan Valley?

Tigers were also said to have existed in the ridges of Palawan.

Aside from its rich history and famous tourist attractions, the Philippines is also rich in biodiversity.

This country is a haven for thousands of flora and fauna with each of the country’s animals playing an important role in the ecosystem.

But many of these animals are now facing extinction.

CDN Digital listed below endemic animals that are now critically endangered based on The International Union for Conservation of Nature Red List of Threatened Species.

These animals are in need of our care before they go extinct. 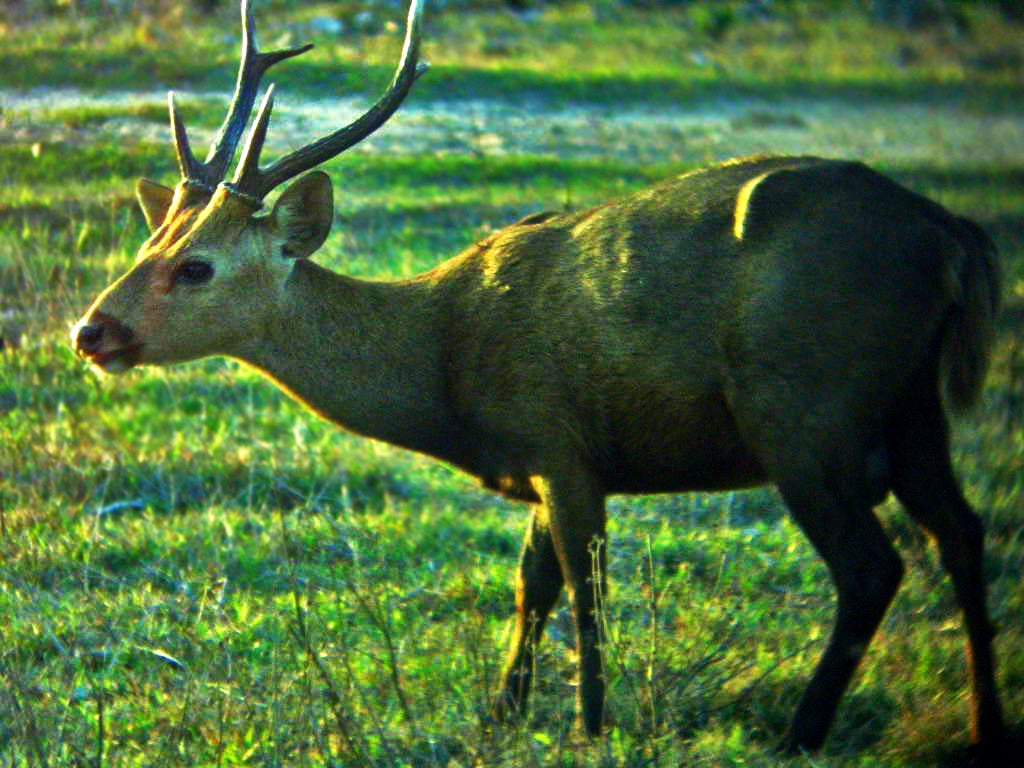 The Calamian Deer can be found in Busuanga, Calauit, Culion, Marily, and Dimaquiat Islands in Palawan.

Calamian Deers have a life span of 12-20 years while its population is reported to continually decline due to human settlement and agricultural expansion in their habitats.

Its number started to drop because these were hunted for food while its antlers were sold as decorations. 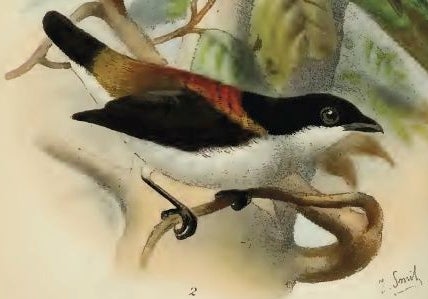 The Cebu flowerpecker is now critically endangered due to the loss of its habitat.

Many thought that this bird specie had started to go extinct until it was rediscovered in 1992 at the Central Cebu Protected Landscape.

Cebu flowerpeckers are also commonly found at the Nug-as forest of Alcoy, Mount Lantoy of Argao, and the forests of Dalaguete.

A study conducted by BirdLife International said that the current population of this bird specie is estimated to be between 60 to 70. This is another critically endangered animal that is endemic only to our country.

Philippine crocodiles used to be common throughout the country but because of habitat loss, killings by humans, and their entanglement in fishing nets, these freshwater crocodiles can now only be found on the island of Dalupiri and in some areas in Luzon, and also in Mindanao.

The current population size of the Philippine Crocodile is between 92-137. 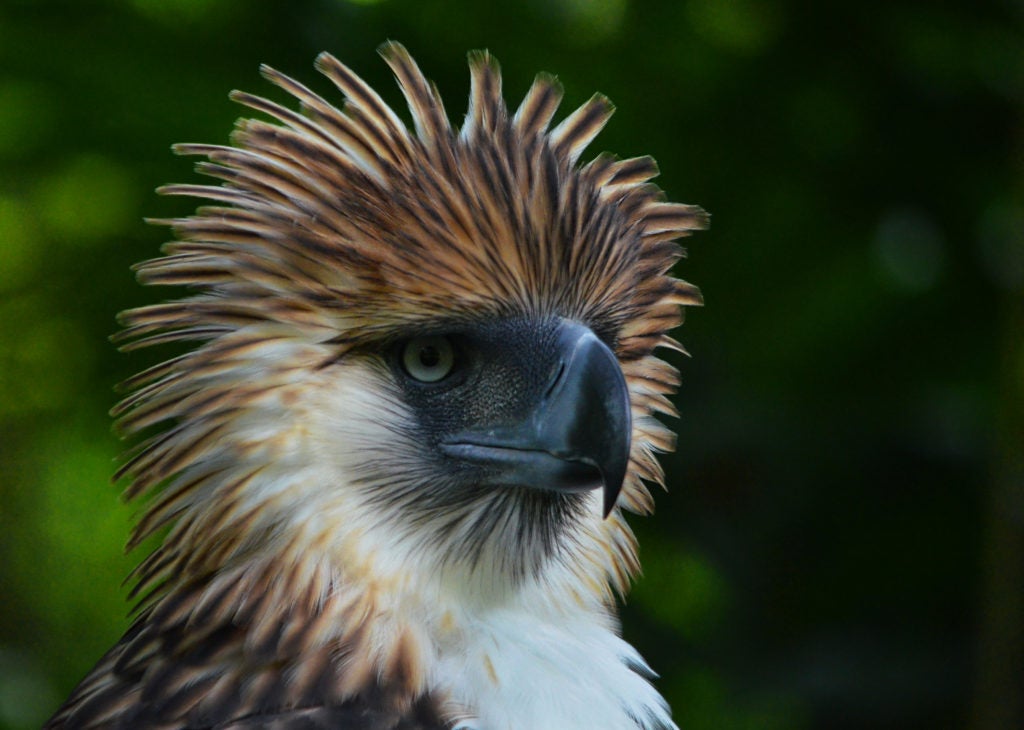 It is one of the rarest birds in the world that can be seen in eastern Luzon, Samar, Leyte, and Mindanao areas.

Aside from hunting, long-term threats to its population include severe weather conditions, forest deconstruction, and illegal logging and mining activities.

Around 180-500 mature Philippine Eagles are reported in the country, but its current population trend is already decreasing. Locally known as Balintong, the Philippine Pangolin is endemic in Palawan Province.

It lives in primary and secondary forests and also in surrounding grasslands.

Because its scales and meat are considered very valuable, hunting is the main threat to its numbers.  But the IUCN Red List did not indicate how many mature pangolins are left in the country, but it said that its population is no longer increasing.

We enjoin everyone to start to care especially for our endemic animals.

Famous words of spiritual and political leader Mahatma Gandhi ones said that “the greatness of a nation can be judged by the way its animals are treated.”

If you have additional information about endangered animals in the Philippines, such as the Negros Fruit-dove and Tamaraw, share your information with us through the comments section of this video.