Places to include in your bucket list before they’re gone 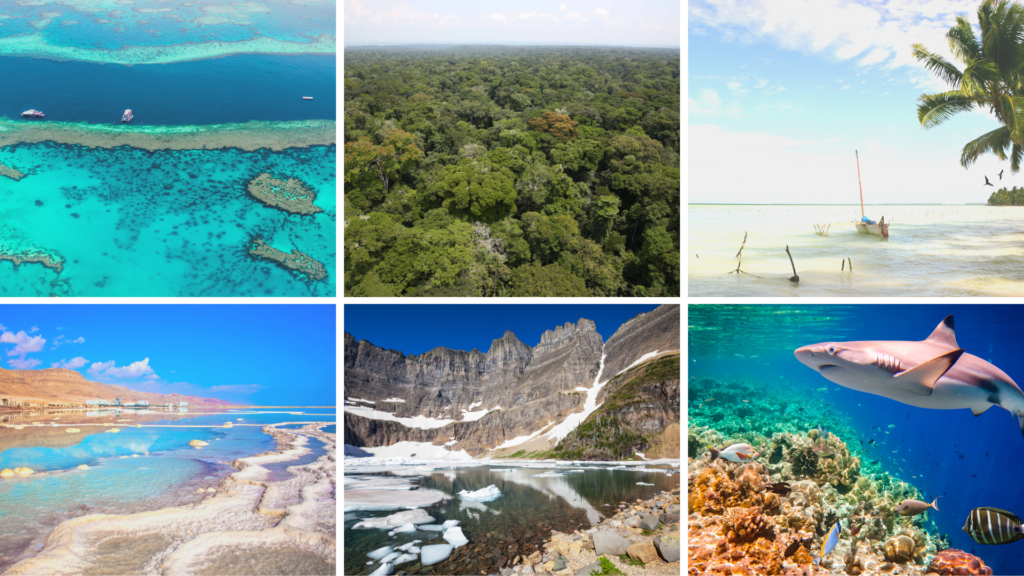 Our planet is at risk of losing its islands due to climate change.

Thousands of inhabitants are preparing for the worst.

Scientists and experts suggest countless of stunning natural wonders will be erased from the map in the next century because global sea levels are rising at abnormal rates.

So it’s just right that one should start checking these places out before they’re gone.

Here are some of the places to include in your bucket list: 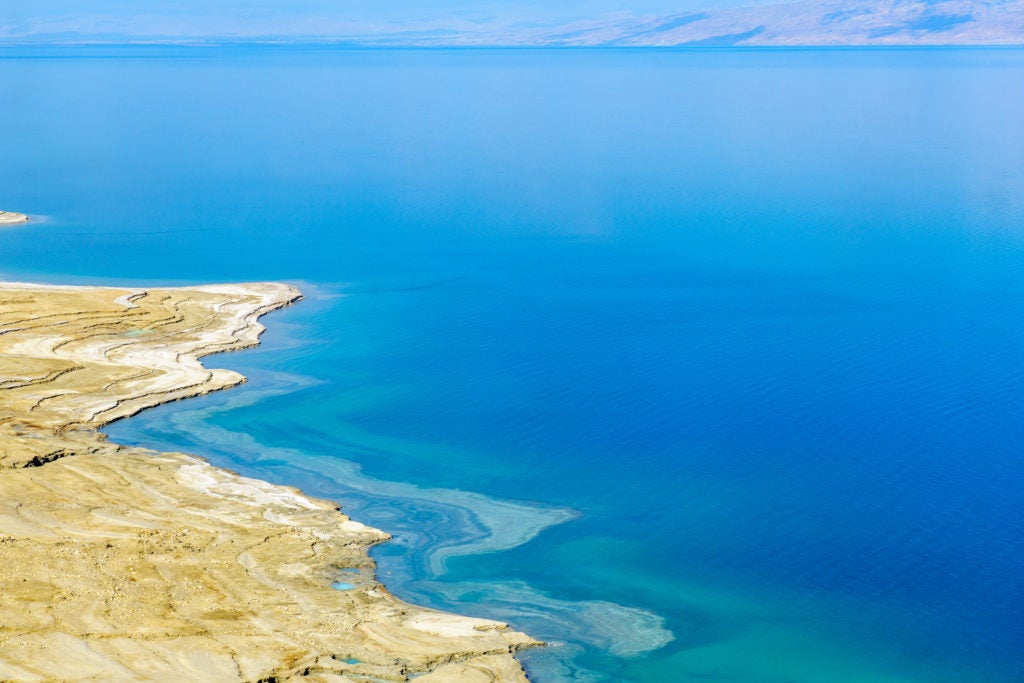 Landscape of the coastline of the Dead Sea, between Israel and Jordan. | CDN Stock Photo

The Dead Sea is situated at the lowest point on Earth.

You can’t sink while swimming in the Dead Sea because compared to the other oceans of the world, its waters are nine times saltier.

It is a famous tourist destination when having a holiday at the Holy Land or in Jordan.

The problem is it is gradually shrinking at an alarming rate under the heat of the sun in the Middle East.  The surface level is dropping more than a meter every year. 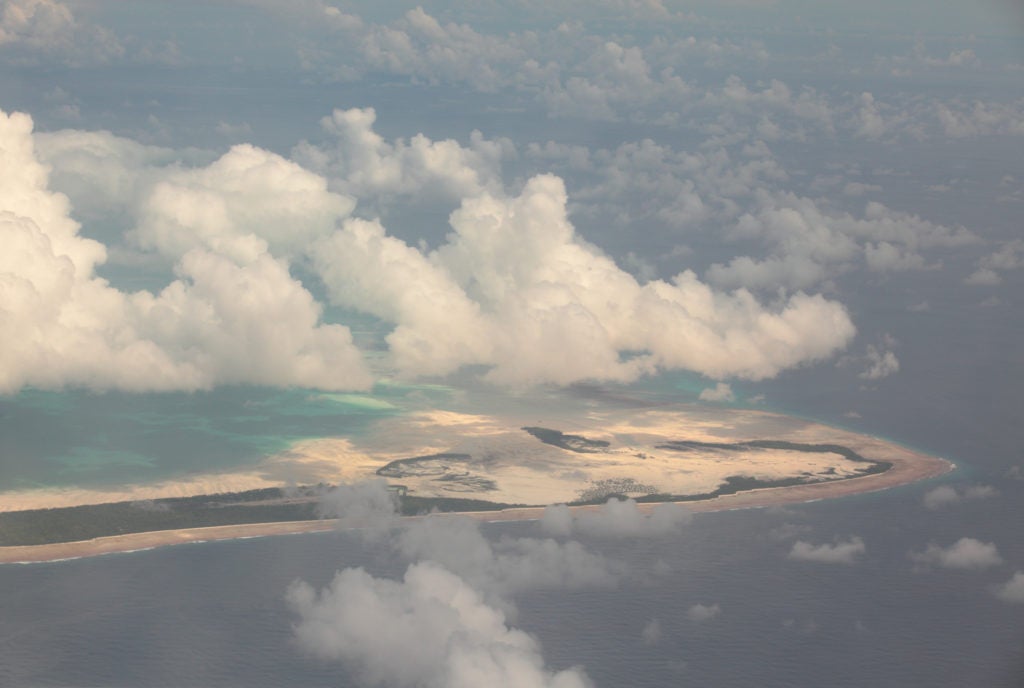 One of the Kiribati island group from the air. | CDN Stock Photo

Kiribati is a world-class fishing destination.

It is also famous for its World War II historical sites.

Kiribati’s lands are disappearing into the sea.

The island’s residents fear of getting submerged if global sea levels continue rising at an irregular rate.

Local villagers are forced to elevate their homes.

Freshwater ponds and crops have been already submerged in many parts of the island.

Some villagers in Kiribati’s town of Tebunginako have already relocated after rising sea levels sunk their homes. 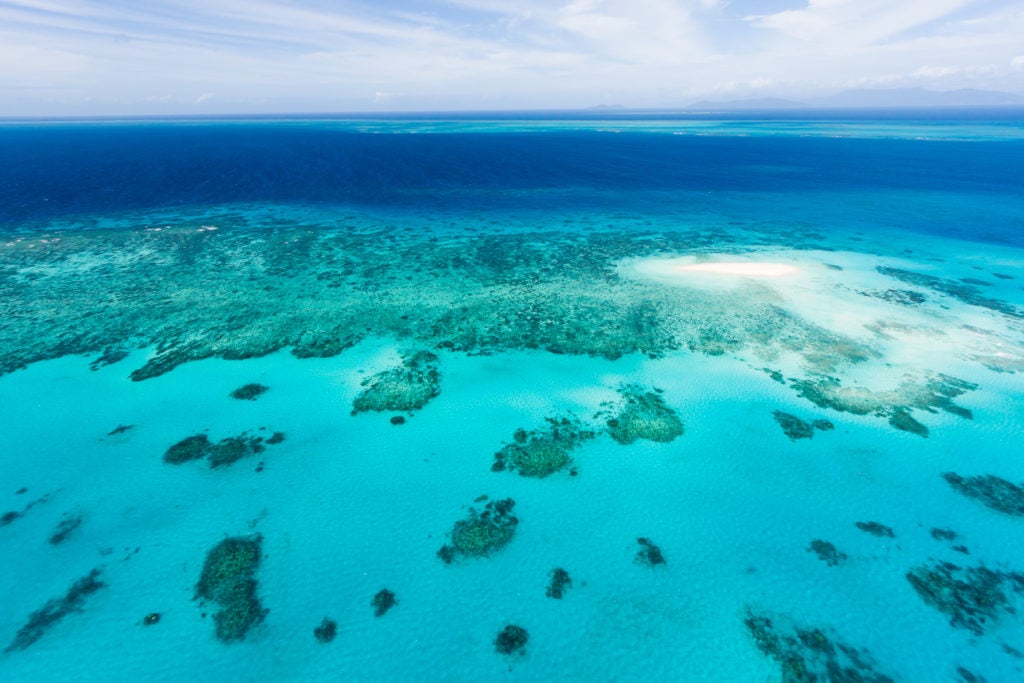 Tourists from around the globe are drawn to experience scuba diving and see the reef’s marine life.

Corals turn white and eventually die.   In 2016, it was reported that it has decreased more than half of its total size.

A lot of research suggests that if the reefs won’t recover soon, the rest of its remaining corals could die in ten years. 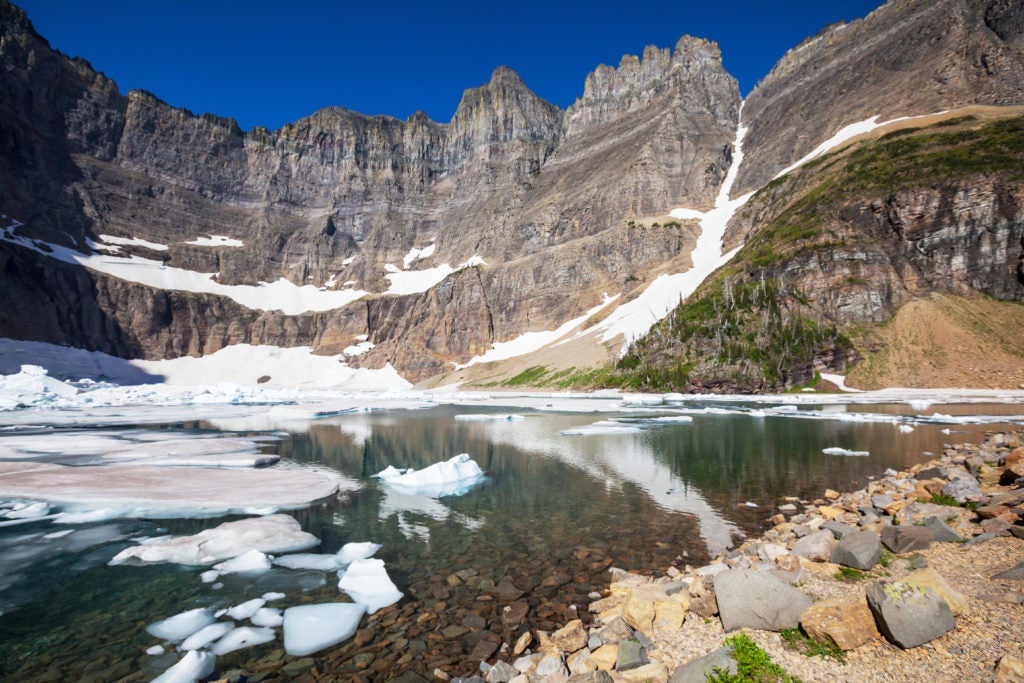 One of the most visited national parks in the world, the Glacier National Park was once shaped by giant glaciers.

But in 1910 until today, the glaciers are declining at much higher rates.

The melting of the glaciers will have serious impacts on the surrounding ecosystem and the animals that can be found around the park. 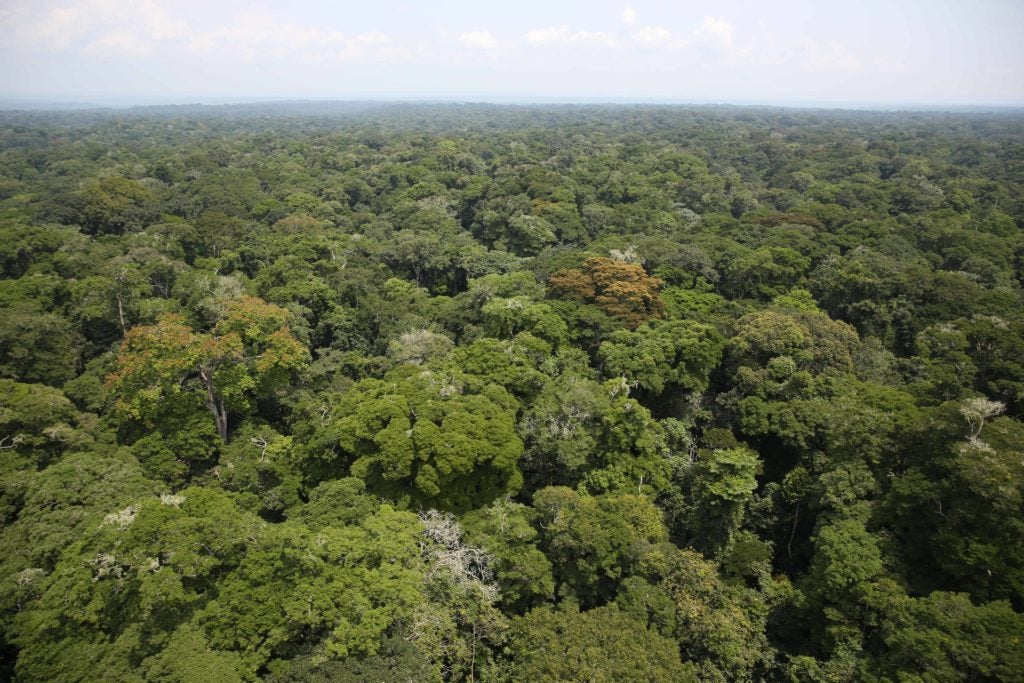 The Congo basin is the second-largest tropical rainforest in the world next to Amazon.

It acts as the second lung of our planet.

But it has been experiencing longer dry seasons for the past 25 years.

If the problem continues in the next years or so, the rainforest could lose its capacity to be a drought-resistant ecosystem.

Scientists fear that the forest will no longer act as a carbon sink.

Due to the high rates of deforestation, research also suggests that we might lose the forest by the end of the century.

Let’s do our part to save our planet.

Let us know about your thoughts on climate change in the comments section of this video.

Read Next
Local produce to be prioritized in bagsakan centers