Events that cancelled the Olympics: Wars, politics, terrorism and now a pandemic

The Tokyo 2020 Olympic Games and Paralympic Games have been postponed due to the coronavirus disease 2019 (COVID-19).

Japan and the International Olympics Committee officially confirmed the delay of the 2020 Olympics in a statement last Tuesday, March 24, 2020.

The decision has been done after many countries expressed that they would not be sending their delegates to the Summer Games in July.

The International Olympic Committee and the Tokyo 2020 organizing committee said the games would not happen later than the summer of 2021.

Japan invested between $32 billion to $41 billion on infrastructure for the games and the Olympics is not a minor thing for the country.

This is not Japan’s first time to host the summer games and experience a cancellation of the famous sports event. 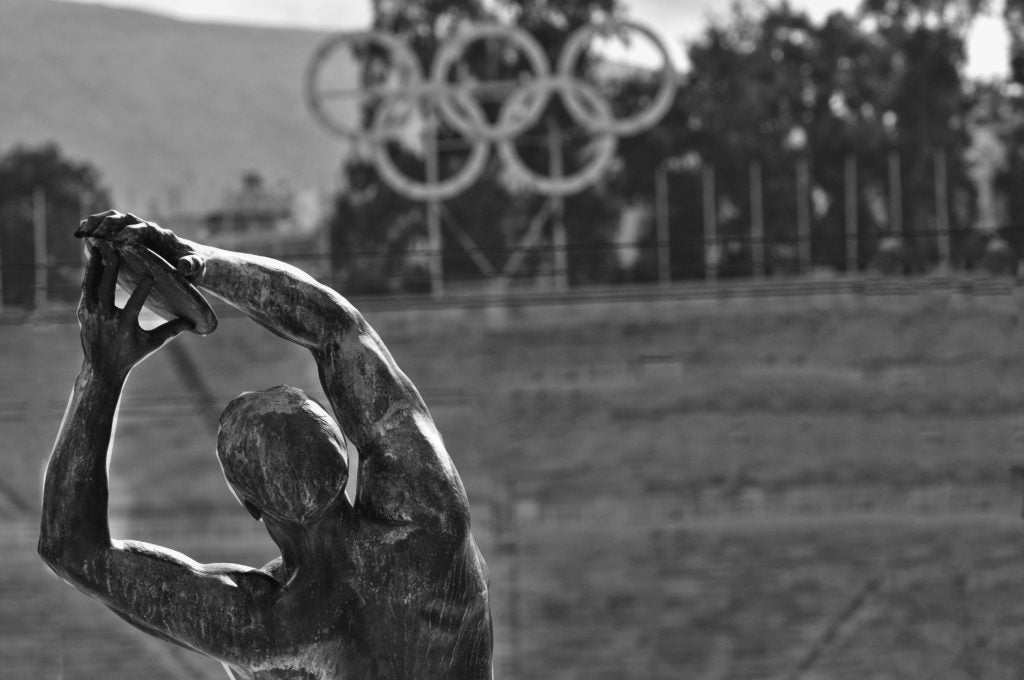 The 1916 Summer Olympics in Berlin was cancelled due to the outbreak of World War I.

The Germans built an impressive 30,000-seat stadium in Berlin for the event.

Years later, the French Olympic Officials banned German athletes from both the 1920 and 1924 Olympics.

Berlin eventually hosted the Summer Games in 1936 before another World War would take place.

Tokyo became the first non-Western city to host an Olympics in 1940 but it forfeited its rights in 1937 when it went to war with China.

The 1940 Winter Olympics in Sapporo, Japan were also canceled after the outbreak of the Second Sino-Japanese War in 1937.

The 1940 Summer Olympics was also set to be rescheduled in Helsinki but it was postponed again due to World War II.

The organizers eventually moved the games to Germany but were canceled again due to the ongoing war.

In 1964, Tokyo hosted the Summer and Winter Games.

While Sapporo hosted the 1972 Winter Olympics. 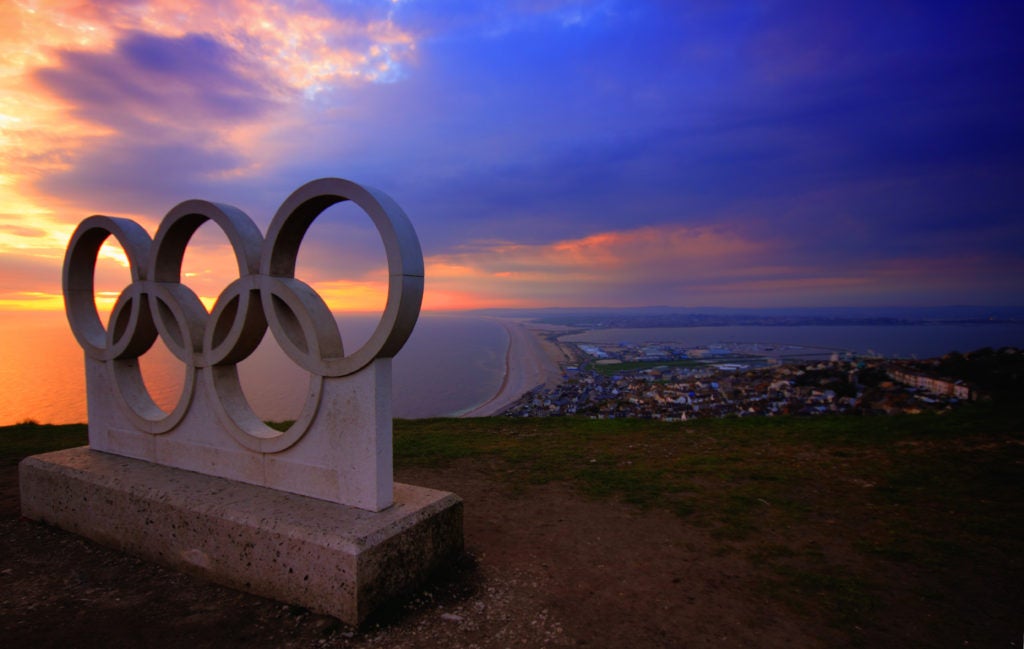 In 1944, London was prepared to host its second Summer Olympics. This was 36 years after their first.

While Cortina d’Ampezzo, Italy was ready to host the Winter Games.

Three years after the war, London was able to host the 1948 Summer Olympics

In 1956, the Winter Olympics pushed through in Italy.

During the Munich Olympics, an armed group of terrorists attacked the Israeli compound at the Olympic Village in Munich, Germany.

Five members of the terrorist group were killed by police officers during a failed attempt to rescue the hostages.

The games continued after a 34-hour suspension and a memorial service, but the members of the Israel team withdrew from the Olympics and left Munich.

A homemade bomb was discovered by a security guard during a free concert in the Centennial Olympic Park in Atlanta, Georgia.

People were immediately evacuated from the possible area where the bomb would explode.

Two people died and a hundred were injured.

The Summer Games in 2021 will remain to be called Tokyo 2020 and the Olympic Flame will remain in Japan during the delay.

Since the games will be postponed until next year, watch the highlights of the previous Olympic Games on any video streaming platform together with your dim sum favorite, Dimsum Break!

#StayAtHome and let your dimsum favorites go straight to your doorstep! 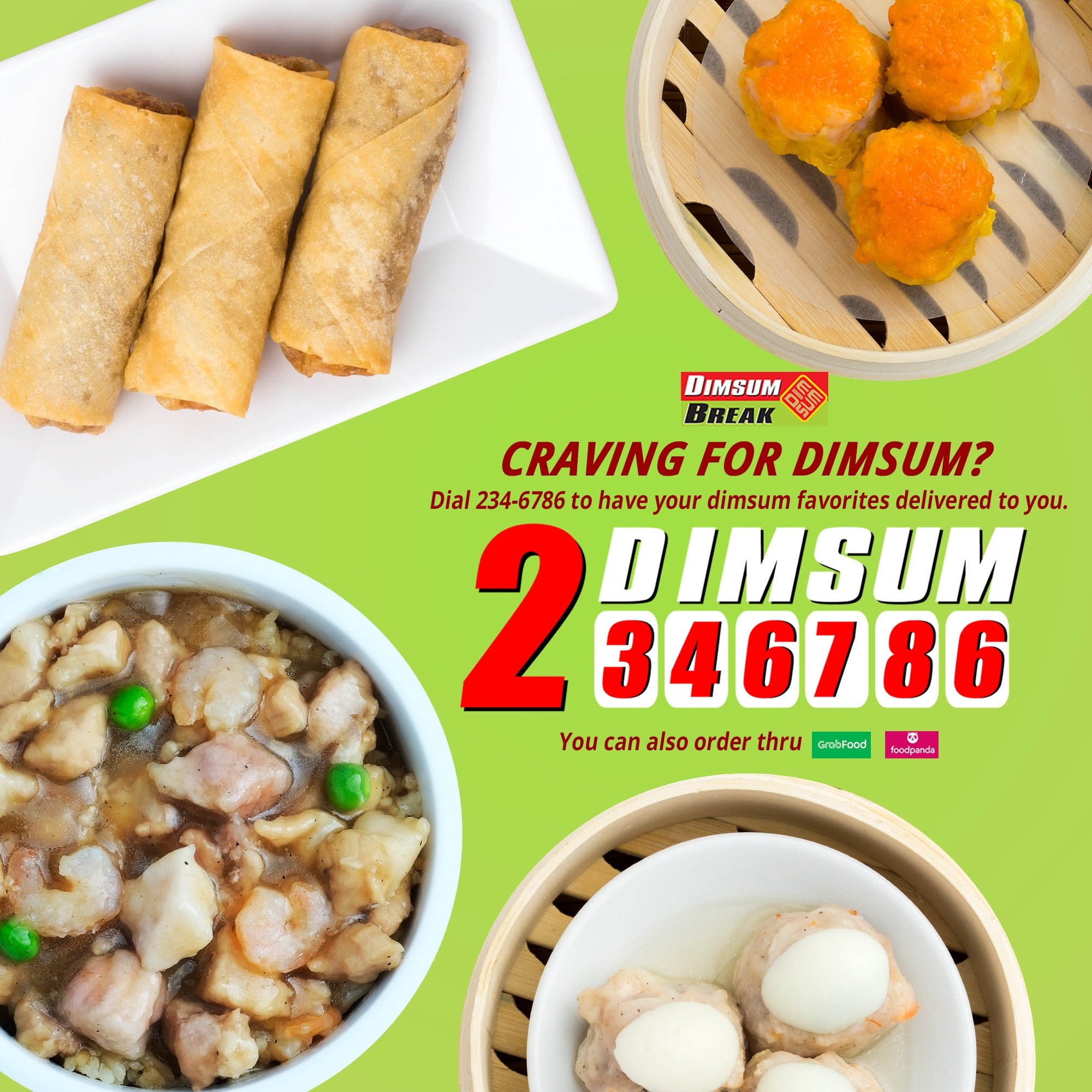