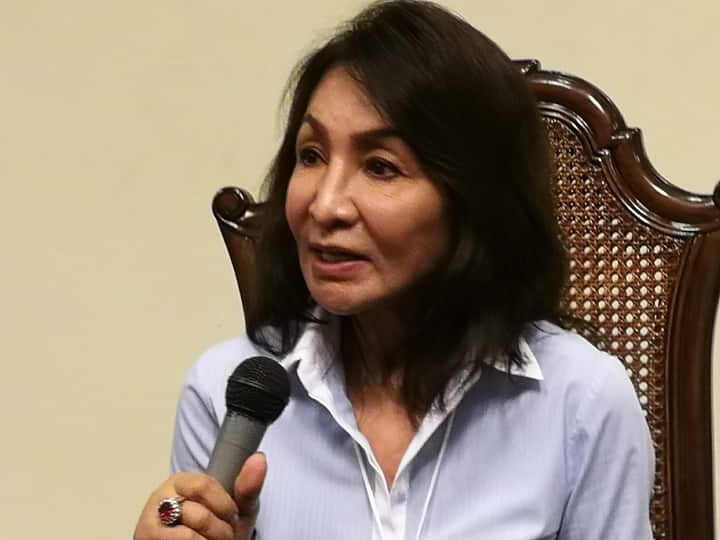 Cebu Governor Gwendolyn Garcia says that Capitol has already downloaded to the local government units of the province the P373.2 million financial assistance for relief efforts during the ECQ |CDN Digital file photo

CEBU CITY, Philippines —The Cebu provincial government or the Capitol has already downloaded P373.2 million financial assistance to component local government units (LGUs) which they can use in the relief efforts during the enhanced community quarantine (ECQ).

Governor Gwendolyn Garcia said the funds, which were equitably distributed to the local government units based on their population and income classification, might already be used for the purchase of rice supplies and other basic necessities.

(The money is to be spent on the basic necessities such as purchasing rice, make sure to buy rice, canned goods, noodles, sugar and cooking oil.)

Garcia encouraged the LGUs to consume their cash assistance by purchasing basic goods by April 30.

(The LGUs already know that you have financial assistance from the Capitol, and so by this time, even prior to today when we had already downloaded the funds, you can start contacting where to buy rice, corn grits, where you can buy canned goods and others.)

While the province has already declared a state of calamity and the procurement rules have been “loosened up,” Garcia told the local chief executives to report every purchase that they would make using the cash assistance to maintain transparency in the use of the funds.

(Because this is the money of the people, we are responsible for it. So we will be transparent as possible. We will render a report everytime we purchase something so that everybody will know how much we bought the commodities.)/dbs

Read Next
COVID-19 cases in C. Visayas now at 34; 4 recoveries and no mortality reported