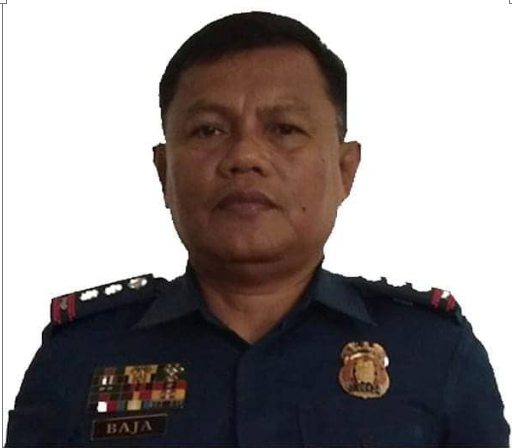 LAPU-LAPU CITY, Philippines — Despite the implementation of the enhanced community quarantine (ECQ), Lapu-Lapu City police will continue to go after those involved in the illegal drug trade.

Police Colonel Clarito Baja, Lapu-Lapu City Police Office director, said this after the arrest of five people and the rescue of a minor during two  separate buy-bust opertions last April 1.

(We warn those drug pushers and drug users that even if we are busy implementing the control of the movement of people because of the COVID-19, does not mean that we have eased on our drug operations.)

(We will continue to pursue you so I call on you to stop your drug vices while death had not yet overtaken you.)

The Lapu-Lapu City police director, however, sad that illegal drug activities in the city had become lesser today as compared to the time before the implementation of the enhanced community quarantine.

He said this was because drug couriers would find it difficult to travel because of several police border checkpoints had been set up as part of the ECQ.

On the April 1, 2020 buy-bust operation, first to fall was Jeffrey Cortes, 36, of Barangay Pajo, Lapu-Lapu City.

Cortes was caught with illegal drugs during a buy-bust operation by the policemen of the Pusok Police Station led by Police Captain Albert Samson in Mustang, Barangay Pusok at past 8 p.m. that day.

Cortes, whom Samson considered as a street level drug pusher, was caught with packets of suspected shabu with an estimated Dangerous Drugs Board value of P13,192.

At 10 p.m. that night or about two hours later, four men were arrested and a minor was rescued during a buy-bust operation in Purok Kalachuchi, Barangay Looc, Lapu-Lapu City.`

Police confiscated from the suspects eight packets of suspected shabu with an estimated DDB value of P2,600.

Aside from that, the four men and the minor, police said, that they violated the provisions of the implementation of the enhanced community quarantine for staying outside without the quarantine pass.

Those arrested were detained at the Lapu-Lapu City Police Office detention cell pending the filing of charges.

The minor was turned over to the DSWD. | dbs