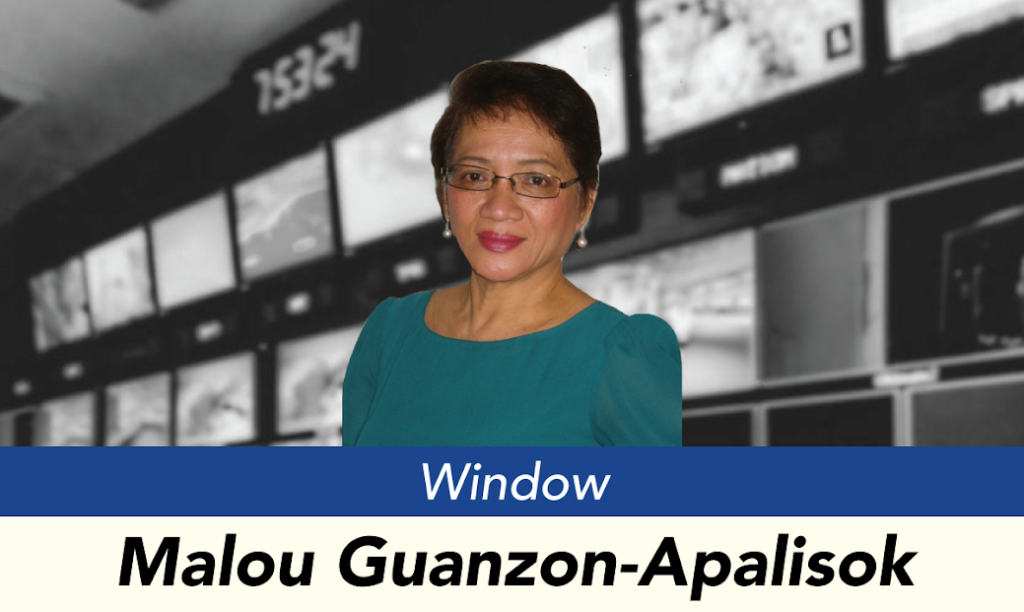 It’s only a week since Cebu Governor Gwendolyn Garcia placed the entire province under enhanced community quarantine (ECQ) but if her daily updates on the status of the coronavirus outbreak in the province are any indication, Cebuanos have adjusted to the reality of a pandemic.  In her daily updates, the governor comes off as confident and ready with fact and figures, always telling the people to follow lockdown protocols.

One time, I caught her berating a reporter from this paper for supposed lapses in the news coverage. Another time, she scolded a policeman manning the checkpoint in the border of Cebu City and Talisay City for allowing people from the province to cross over to Cebu City. Under normal times, she would have been criticized for being bad-tempered but except for a few negative comments on social media, I think she has gained a lot of admiration for being in command of the ECQ.

Governor Garcia’s declaration placing Cebu under a virtual lockdown came as a shock to the local population even if rumors of a lockdown have been flying thick and fast a week before.

I got wind of this development through my media colleagues days before, and I must confess the feedback prompted me to stock up on basic necessities.  So when she announced the lockdown was to take effect on March 30, many city workers who reside in the province scrambled for a ride back to their respective towns resulting in chaos in the Cebu South Bus Terminal.

The ECQ likewise triggered long queues in shopping malls and grocery stores but as the days wore on, people became more aware of the importance of the lockdown and that self-isolation was but a small contribution compared to the sacrifice being offered by the frontliners.

Yesterday’s Capitol update on the coronavirus testing in the Vicente Sotto Memorial Medical Center was at 45. This included 23 cases from the province, 12 from Cebu City, 5 each from Lapu-Lapu and Mandaue cities.

I’m not sure if the governor overlooked figures from Talisay City, but there was no report coming from this southern city yesterday. Of the total number of tests reported, there were no positive cases added to the current tally of 3.

Data from 4 provincial hospitals and 12 district hospitals showed that 2 cases were classified as having severe acute respiratory infection (SARI). The downward trajectory is shown in cases showing influenza-like illness (ILI), 24 from the previous 40.

As of yesterday, there were 29,227 PUMs which were subjected to 14-day self quarantine. The reason for the seemingly upward trajectory (up from 7,743 from the previous tally) is because heads of local government units and their barangay health first responders have adjusted to the reality of the pandemic.  All 41 municipalities except for the towns of San Fernando, Tabogon and Borbon submitted their reports.

On the whole, Governor Garcia said the figures did not indicate the coronavirus is spreading but stopped short of saying that it is because the government has yet to embark on widespread and massive testing.

We have been warned by epidemiologists that many asymptomatic coronavirus carriers are behind the exponential increase COVID-19 but we have yet to get our act together in mass testing. Reports say the VSMMC averages 25 to 60 tests a day since it began testing locally on March 20.

The good news is the COVID-19 testing kit invented by microbiology and biotechnology expert Dr. Raul Destura and the scientists from the University of the Philippines (UP) completed the field validation last April 1.

According to ANC News, the Food and Drug Administration Philippines (FDA) is set to to issue the Certificate of Product Registration (CPR) for GenAmplify, the trademark of the Coronavirus 2019 (COVID-19) rRT PCR Detection Kit.  The long awaited test kit locally developed by UP scientists was supposedly rolled out yesterday.

No less than Department of Science and Technology (DOST) Secretary Fortunato de la Peña announced the good news on social media, saying that the manufacturer Manila HealthTek Inc. reported the first batch of reagents has arrived, which will enable them to start the manufacturing process to create testing kits that can accommodate up to 120,000 tests.

There was no mention if this number represented the daily output of Manila HealthTek but I think it is a good start for the local maker. Some test kit makers in China produce 200,000 to 600,000 test kits daily for export to Europe.

I understand this aspect of the ECQ is under the purview of the Department of Health but it will be interesting if Cebu City through Mayor Edgardo Labella and Cebu Governor Gwendolyn Garcia will collaborate with private hospitals to enable widespread mass testing. Unless we copy the path of South Korea, which has conducted as many as 8,222 per 1 million population, or Germany, which conducts 12,000 tests daily (per their health ministries), we cannot hope to win the war against coronavirus. | db