‘Supermoon’ expected to be very visible from Cebu 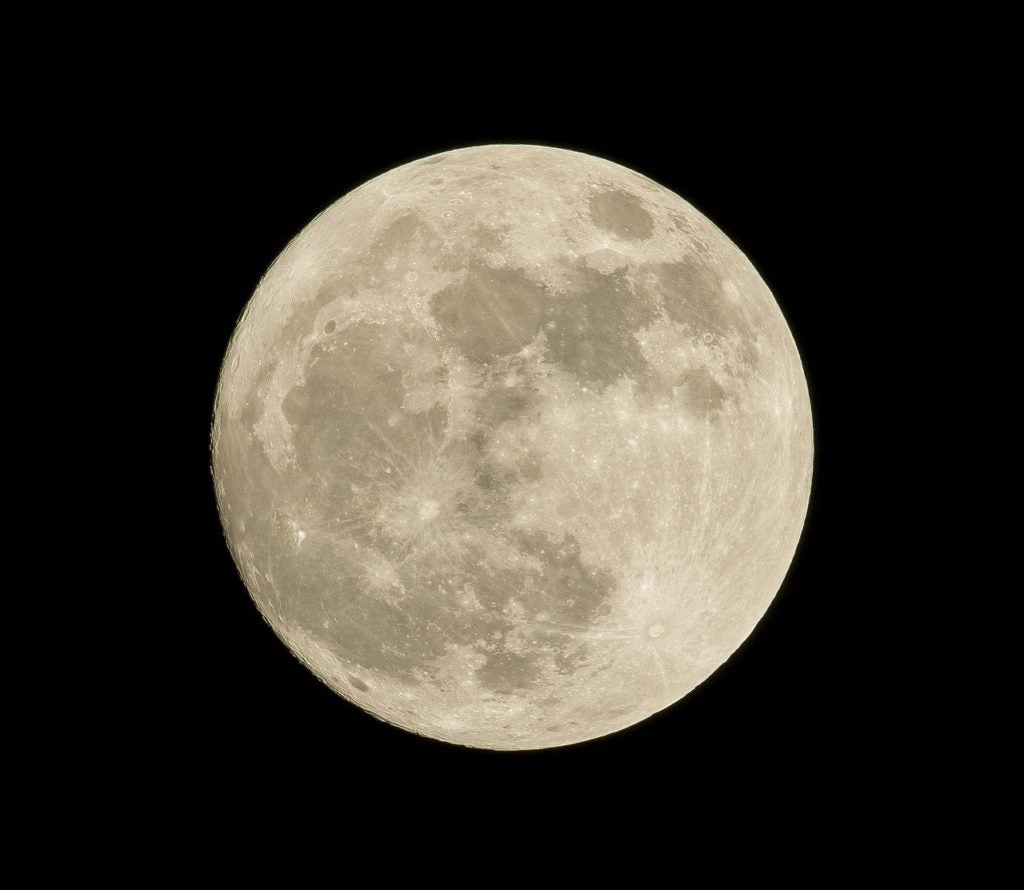 CEBU CITY, Philippines— Here’s something that might interest you while you’re on home quarantine.

Check out the sky starting Tuesday night (April 7, 2020) until early Wednesday for a chance to see a bigger and brighter “supermoon.”

A “supermoon” appears when the moon orbits closest to Earth during its full phase. It can be as much as 14 percent bigger and 30 percent brighter than an apogee full moon, according to a report from Inquirer.net.

What’s even more exciting is that the “supermoon” is expected to be seen shining brightly over Metro Cebu, according to Neds Delfin, a weather specialist of the Philippine Atmospheric, Geophysical and Astronomical Services Administration in Central Visayas (Pagasa-7).

“As of now, we can say nga cloudless atong atmosphere ana nga time and wa ta ga expect nga dili siya makita by then,” she said.

(As of now we can say that the atmosphere for later will be cloudless so we are not expecting that it will not be visible by then.)

Delfin said the “supermoon” will start to show at 5:15 pm on Tuesday and will reach its maximum visibility at  Wednesday dawn.

According to Delfin,  this is the second “Supermoon” of this year. The first was last March 9. /bmjo

Read Next
‘Adventure Time’ quotes to help you cope with adulthood