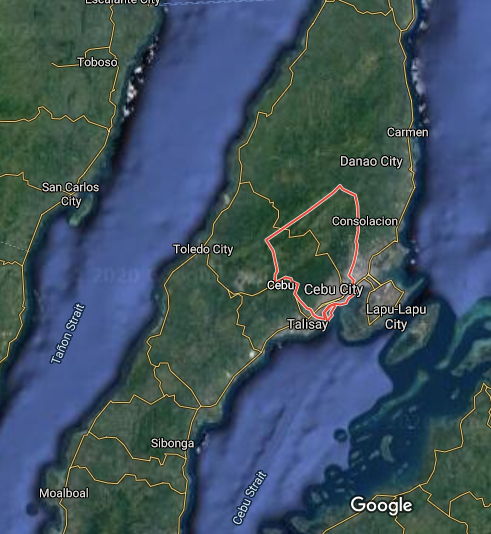 CEBU CITY, Philippines — Police in Cebu City arrested a businesswoman who was accused of posting false information related to the coronavirus disease 2019 (COVID-19).

“We are coordinating things now (on) who would assist her tomorrow,” Isles said in a message sent to CDN Digital.

In an earlier statement, Beltran’s camp said they would be filing the appropriate charges, which would include a request for dismissal from service of those who would be executing ‘a clearly invalid and illegal’ order.