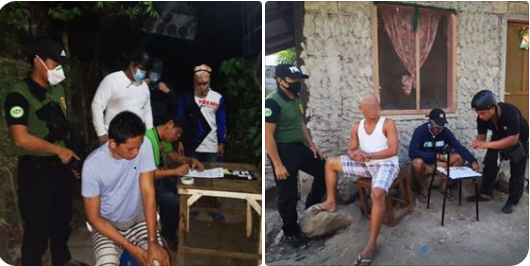 The first buy-bust operation happened at around 4 p.m. yesterday which resulted in the arrest of Roberto Y. Piñez, 31 years old, single and a resident of Purok Madasigon, Barangay Cantil-e, Dumaguete City.

Seized from the suspect were five packs of suspected illegal drugs with a dangerous drug board value of P102,000.

Police said Piñez, who has a prior illegal drug case, was put under surveillance for about four months.

Police said they have been monitoring Belandres for a month now.

The twin buy-bust operations confiscated a total of P183,000 worth of illegal drugs.

The two suspects will face charges for violation of sections 5 and 11 of Article RA 9165. /rcg