Michael Jordan to donate proceeds from ‘The Last Dance’ to charity 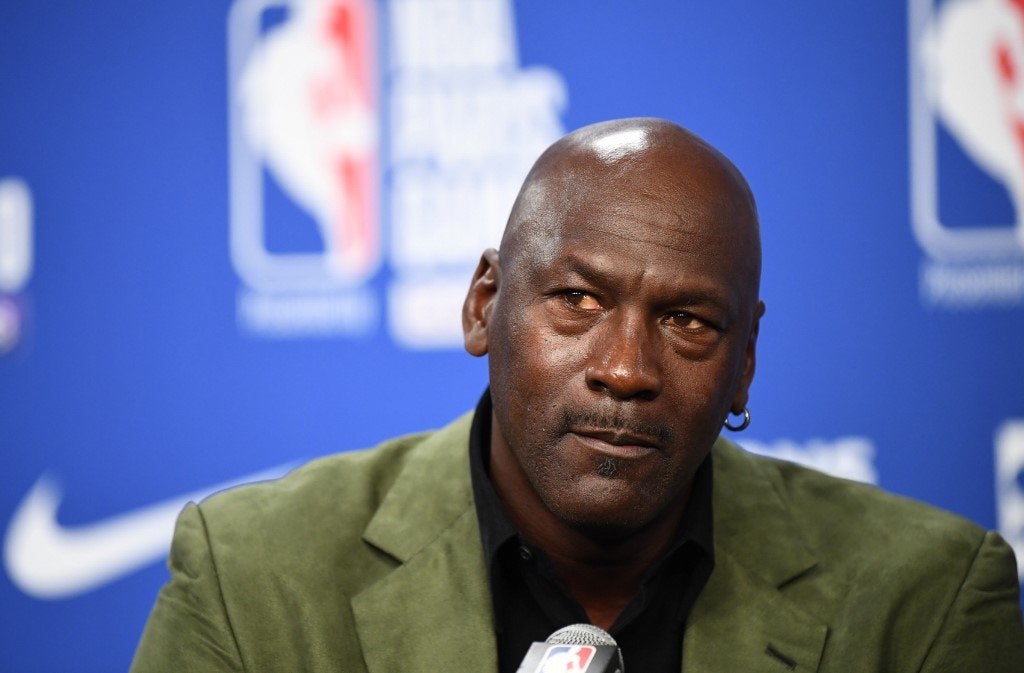 Former NBA star and owner of Charlotte Hornets team Michael Jordan looks on as he addresses a press conference ahead of the NBA basketball match between Milwaukee Bucks and Charlotte Hornets at The AccorHotels Arena in Paris on January 24, 2020. (Photo by FRANCK FIFE / AFP)

The 10-part series about Michael Jordan and the Chicago Bulls’ final championship run during the 1997-98 NBA season reportedly drew an average of 6.1 million viewers with the premiere of its first two episodes.

Jordan, the star of it all, is reportedly making at least $3 million to $4 million off it, although he won’t be cashing in a single penny.

In a report by Forbes, Jordan is donating his entire share of the proceeds to charity.

Jordan, whose net worth is estimated by Forbes to be $2.1 billion, played 13 seasons with the Bulls and led the franchise to six NBA titles.

His perfect six for six record in the finals on top of his long list of accolades makes him the widely-recognized greatest basketball player of all time.