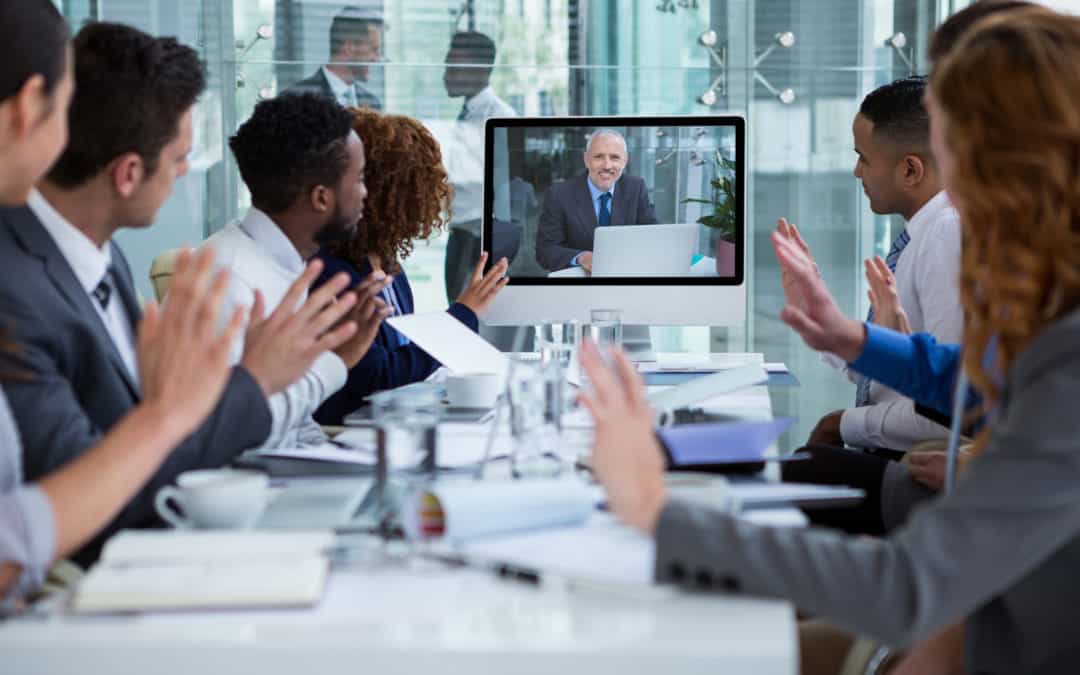 Children and adults have been subjected to inappropriate comments and images from hackers while using video conferencing tool Zoom.

The act of so-called “Zoombombing,” in which people enter video calls uninvited, seems to have become a regular occurrence as the tool’s popularity has skyrocketed during lockdown.

So how can you stay safe if you’re a frequent Zoom user right now – and what are the alternatives?

Zoom is a communication company founded in 2011, which offers video and audio conferencing, as well as webinars across phones, desktops, and meeting room systems.

It was relatively popular pre-lockdown, but it’s become a household name since the coronavirus outbreak, as more of us have had to work, socialize and learn from home.

To put that into perspective: The number of people using it daily jumped from 10 million in December 2019 to 200 million in March.

But the conferencing system is falling victim to its own success and is proving to be a target for hackers.

How have hackers been able to enter people’s video calls?

Every Zoom meeting has a nine-digit meeting ID that you share with people you want to chat with. Previously, to join a call, they simply needed to enter the meeting ID, and they were in.

But in some cases, that ID has become public – whether hackers found it in a web search or simply guessed it using a random set of numbers – and other people have joined the video call.

This is called Zoombombing.

How can you prevent Zoombombing?

Previously, when a host organized a Zoom meeting, they had the option to add an additional password – so their pals would need this, as well as the meeting ID, to enter. As this was an option and not the default, though, it wasn’t always used by hosts.

As of 5 April, however, Zoom made passwords mandatory for members. This means all users now need a password and the ID number to enter a call. This lowers the risk of hackers entering.

Once all the people are in, hosts can also lock the meeting, so no new users can join. To do this, click “participants” at the bottom of the Zoom window, and press “Lock Meeting.”

Other key ways to prevent Zoombombing:

Don’t share your meeting link on social media or other public forums. When you do this anyone can join your meeting.

Use the “waiting area” setting so people can’t join the meeting immediately and you can keep an eye on who’s joining.

Increase security by only allowing signed-in users to join. This basically means if someone tries to join your event and isn’t logged into Zoom with the email they were invited through, they’ll have to sign up.

To avoid unsolicited pics or other content from being shared, turn off file transfer before hosting a meeting.

How to stay away from work and spend, enjoy the weekend