If pandemic forces PBA to cancel season by August, league could reopen ‘March or April’ next year, says commissioner 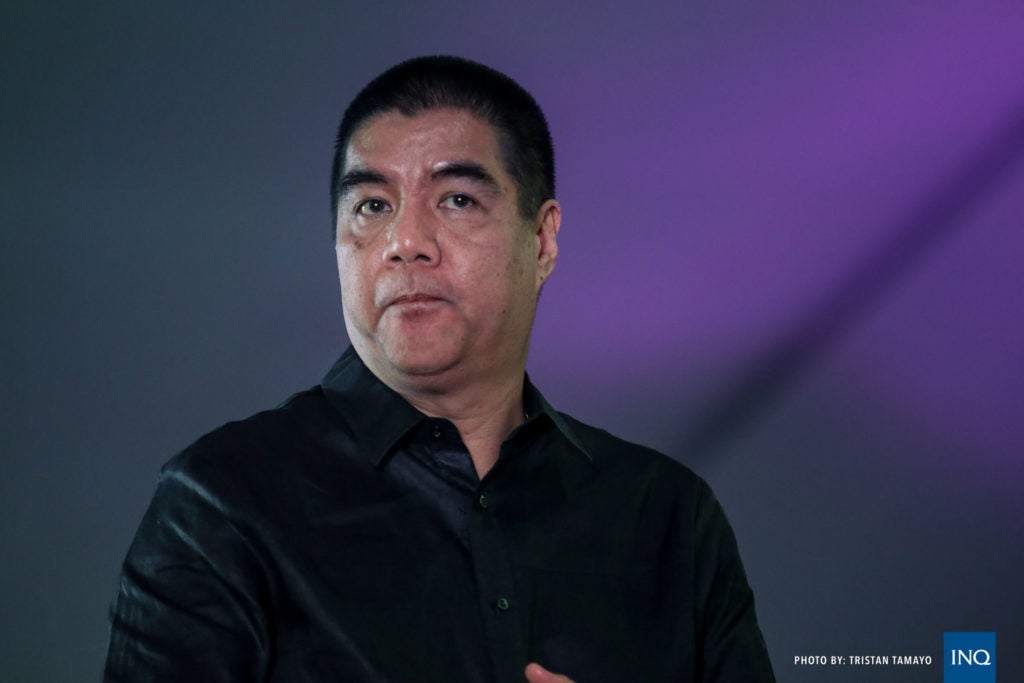 Fans dying for topnotch cage action might have to brace themselves for a longer wait—that is if the Philippine Basketball Association (PBA) decides in August to cancel the league’s 45th season because of the ongoing new coronavirus (COVID-19) pandemic.

With the health crisis still not showing signs of being contained and no cure still available, things are looking bleak across the globe, especially for sports. And if a clear path to beating the pandemic isn’t discovered soon, the PBA—as with other sporting leagues all over the world—might take a bit longer to reopen shop, according to commissioner Willie Marcial.

“We’re talking of a March or April resumption of hostilities,” Marcial told the Inquirer over the phone on Tuesday. “We won’t really have a choice if we decide to call the season altogether by August.”

Marcial met with the PBA Board on Saturday and they agreed, among other things, to make a decision about the season in August.

Marcial told the Inquirer that he was holding on to the hope that “we still could have a season by September.”

If that doesn’t happen, the PBA could reopen a year after the pandemic shuttered its season in the second week of March this year.

Moreover, a decision to cancel the season will force the PBA leadership to make other tough choices due to the ripple effect.For one, the board might need to table a discussion on the salaries of the players, which are still being paid at the moment without deductions despite the absence of games. Marcial, however, said none of the teams have raised this as an issue so far.

Also, the PBA is doing everything it can to help out its employees, especially its game day staff that it pays even though the league has played just one game—the opener on March 6—this season.

A cancellation will make things more difficult for a league that’s already losing so much in terms of revenues.

“Even the PBA will have a hard time [financially] with that,” Marcial said.

As a stop-gap measure, the league is digging in to revenues from last season, but even that cannot be expected to last. Marcial said his next target is to put austerity measures in place and find additional revenue streams for the league while it is in hiatus.

Should the lockdown be lifted before August, and the league decides to play the season for the remainder of the year, it will only be able to play the Philippine Cup in all likelihood because of time constraints.

The commissioner said that when mass gatherings are allowed again, it would take the teams at least a month to get their players in shape, so the PBA will be looking at a late-September reopening to play one conference. INQ

Read Next
PSC chief bats for activities under GCQ