Gwen says ‘enough’ with the suffering from COVID-19 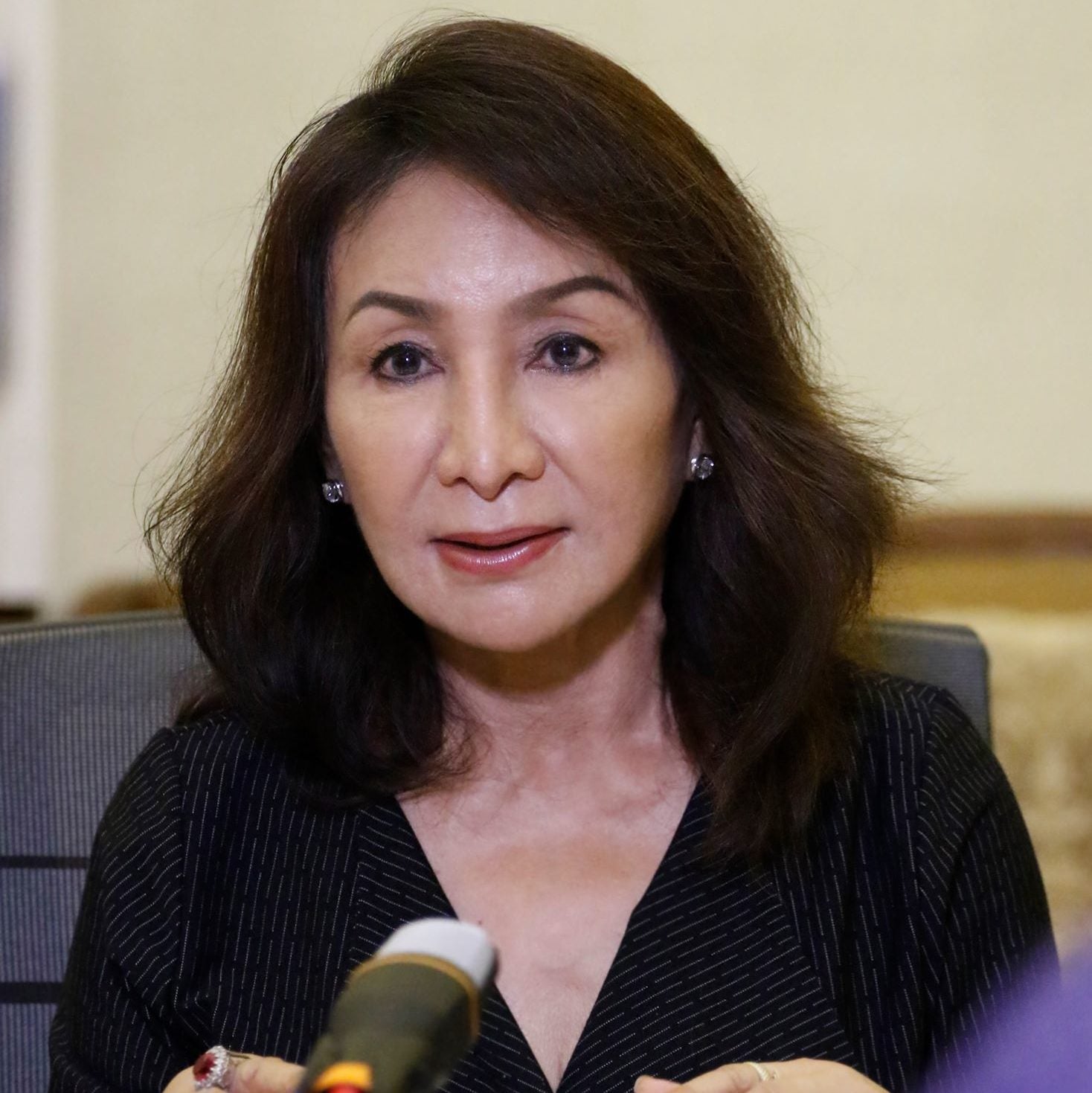 CEBU CITY, Philippines — Almost four months since the first coronavirus disease (COVID-19) case was reported in the country and almost two months of “lockdown” here, Governor Gwendolyn Garcia says there is now enough data to reasonably, logically, and rationally deal with the health crisis that has not only challenged the health care system but also crippled Cebu’s economy, if not of the entire country.

Garcia, during her live briefing on Thursday afternoon, May 14, 2020, reiterated her position that Cebu is now ready to move on to general community quarantine (GCQ). The shift is expected this Saturday, May 16.

READ: On transition to GCQ: Gwen says ‘It’s about time’

This time, the governor said the death rate should be viewed not by comparing the number of deaths against the number of cases but to the entire population of the local government unit in question, in this case, the province of Cebu.

At present, Cebu province has over 50 cases of COVID-19 with eight deaths. For the year 2020, the Philippine Statistics Authority projects the province’s population to already be at 4.6 million.

Computing the death rate per capita as proposed by Garcia, eight deaths for a population of 4.6 million people means the COVID-19-related deaths come at 1.7 per one million people.

Garcia said this per capita death rate of the province, sans the highly urbanized cities of Cebu, Mandaue, and Lapu-Lapu, is lower by 24 folds compared to that of Metro Manila.

“Why am I saying this now? Because maybe it is time for us to have a proper sense of how we should view this challenge.  Yes, it is a health challenge. It is a crisis. But on the other hand, shall we view it as a crisis that is insurmountable, or shall we view it as a challenge that we can deal with reasonably, logically, and rationally given the data that is now available to us which we did not know atong  Pebrero pa?” Garcia said.

“I am saying this now because the province of Cebu is ready to move on, to transition from ECQ to GCQ because this time, with the data, the knowledge that we have, it is also time now to see to it that with the millions who are suffering because we have been on lockdown for too long,” she added.

Since March 30, Cebu province has been under enhanced community quarantine prompting non-essential businesses to cease operations and leaving behind workers suffering from a temporary layoff or the no-work, no-pay arrangement.

Even before the ECQ, Cebu’s tourism industry, which has been accorded as the bread and butter of the province’s economy, has already suffered blows due to the low occupancy rate of hotels and the decrease in the appetite for travel due to COVID-19 which has eventually been declared a pandemic. 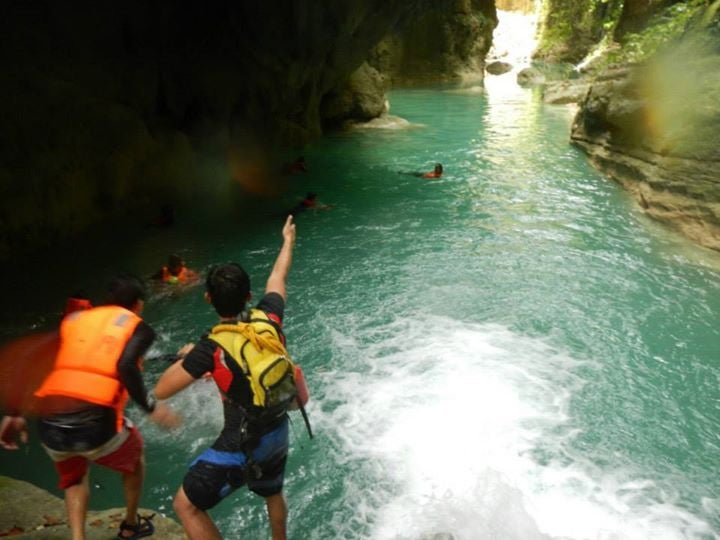 The diverse offerings that Cebu has for tourists like canyoneering in its southern Cebu hills and rivers, and its white-sand beaches are among the factors that make Cebu a top tourism destination. (CDN Digital FILE PHOTO)

The white-sand beaches of Cebu, the whale-shark watching in Oslob, the canyoneering in Badian have all gone silent for the past months with no tourist arrivals due to the pandemic, leaving those who depend on the tourism activities to sustain their families in a struggle.

Even the government units, Garcia said, is now struggling to provide for the needs of their constituents while the ECQ is in effect.

Even other government programs, she added, are at risk of being put on hold as other government units may have already resorted to realigning their budget allocations in order to meet the costs of relief assistance.

“This is not the way to go. We have suffered too long and we have put on hold the progress of Cebu for too long,” Garcia said.

As the province transitions to GCQ this Saturday, Garcia said protocols will still be in place but it will also be the time to start reviving Cebu’s economy.

“Of course, we shall continue to be very strict with our health protocols, but let us now also deal with recovering and resuscitating the economy because we cannot go on like this hangtod sa hangtod na lang,” she added. /rcg