On transition to GCQ: Gwen says ‘It’s about time’ 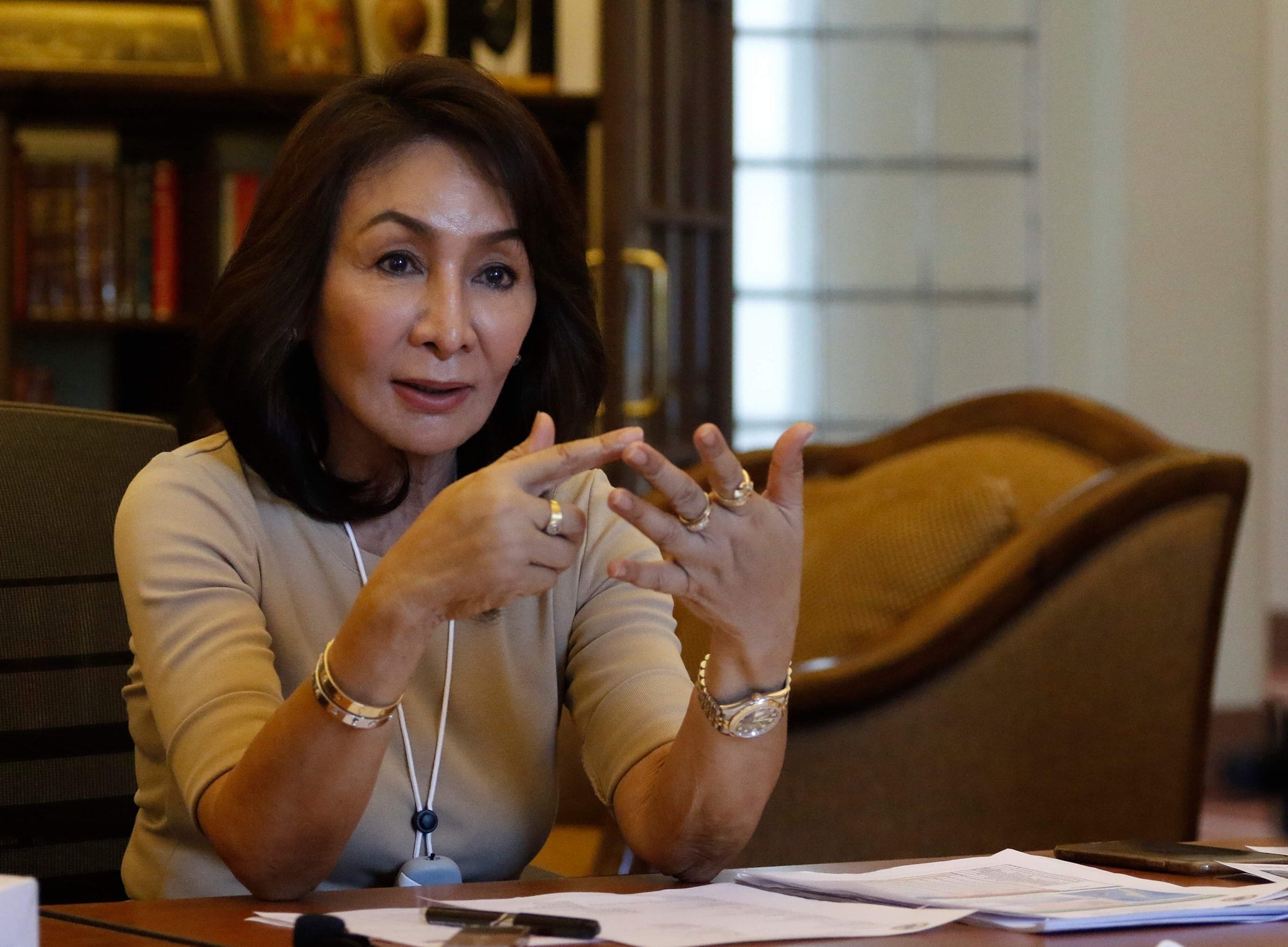 CEBU CITY, Philippines — After over a month of “lockdown,” halt in several businesses, and at least 49 coronavirus cases recorded, Cebu Governor Gwendolyn Garcia says “it’s about time” for the province of over three million people  to “revive” its economy.

Garcia, in a press conference on Monday, May 11, 2020, said the transition to general community quarantine, at least for the Province of Cebu, was now getting near as the province had managed to keep the number of COVID-19 cases in the towns at a “minimum.”

Of the provinces 49 cases, only 16 are actually from the towns and cities because 33 of them are inmates of the Capitol-run Cebu Provincial Detention and Rehabilitation Center (CPDRC) located in Barangay Kalunasan, Cebu City.

“I am really more for the transition already for the province lang ha. I am for the province to transition to GCQ. It’s about time that we resuscitate our struggling economy, and we now take steps to improve the lives of the people who are now suffering because of this,” Garcia said.

READ: After May 15, what ‘new normal’ awaits Cebu?

The Palace and the national Interagency Task Force for the Management of Emerging Infectious Disease (IATF-MEID) earlier recommended for Cebu and other “high risk” areas to remain under enhanced community quarantine (ECQ) until May 15.

The governor earlier said that once the province transitions to GCQ, it will be more focused on the countryside developments as part of the province’s responses to the learning opportunities from the health crisis that also bore economic regression.

READ: Capitol to focus on Enhanced Countryside Development after ECQ is lifted

However, Garcia said that strict border controls between Cebu province and Cebu City, which now had over 1,600 cases of COVID-19, would still remain under the GCQ.

“Definitely it’s not an abracadabra back to the old normal. Duna gyud tay protocols nga i-set in so far as gatherings are concerned, in so far as the work environment is concerned, and certainly in sanitation and hygiene,” Garcia said.

Although the number of cases in Cebu City, the economic center in Cebu island, had continued to increase, Garcia said it would be unfair for the rest of the province’s 44 towns and seven component cities to be lumped as one with Cebu City considering that the province had already locked its borders from the city.

“We cannot lump the province with the city kay just by way of comparison, aron naay sense of perspective, Cebu City has 1,677 cases and the province has 49. The city has a population of a little less than a million while the province has more than 3 million,” Garcia added.

Garcia also said that even after the transition to GCQ, the testing for COVID-19 in the towns would remain in order to isolate those who were manifesting symptoms and to give them proper treatment.

“The data is showing us that 80 percent of those who tested positive are asymptomatic and eventually do not get sick. So ang ako na lang ana gitan-aw nga katong magpakita og symptoms maoy atong i-test and if they test positive, sila ang atong i-isolate,” Garcia said.

The transition of the province to GCQ will still be upon the recommendation of the regional IATF headed by Department of Health (DOH-7) Regional Director Dr. Jaime Bernadas./dbs

Read Next
Death of infant with COVID-19: Infection could be ‘incidental finding’