Public in Lapu urged: Go out only when it’s necessary 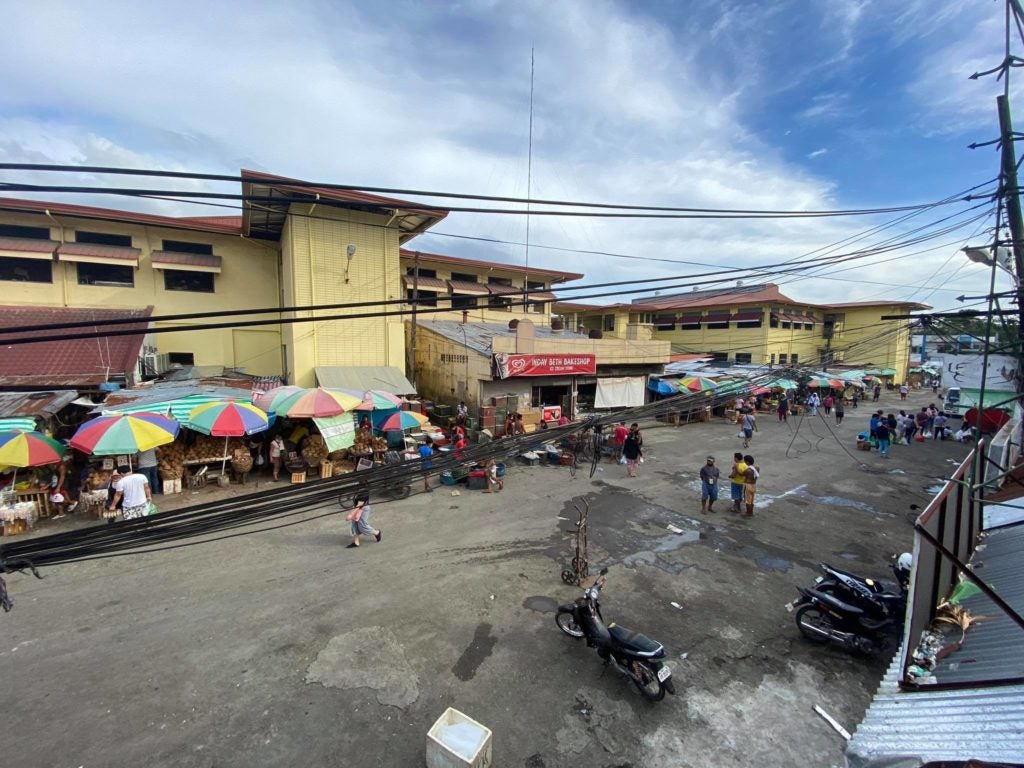 A shot of Jose Rizal Street in Barangay Poblacion in Lapu-Lapu City taken on May 18, 2020. | CDN Digital photo | Marc Cosep

CEBU CITY, Philippines — Lapu-Lapu City is now on its third day under the general community quarantine (GCQ) and business establishments have opened, which means more people or the public are also out on the streets.

Despite more people out on the streets now, Police Colonel Clarito Baja, Lapu-Lapu City Police Office (LCCPO) chief, said they had continued to remind the public during their foot and mobile patrols to only go out of their homes when necessary and to always wear face masks and practice social distancing.

“It’s the same as when we were under ECQ, this is the new normal that the public still has to follow some regulations,” said Baja.

According to Baja, the city are not yet too crowded as they maintained the coding system for the vehicles which helped in controlling the traffic as well as checking individuals passing by the quarantine control points if they have quarantine passes.

So far, the Lapu-Lapu City police director said the the city’s policemen had not been able to apprehend since the start of the GCQ, individuals who were not mindful about the social distancing and wearing of face masks.

“We are really hoping that the public would continue to heed the rules and regulations,” said Baja.

For today, Monday, May 18, Baja said that one of their many arrests involved persons facing drunkenness charges and curfew violation.

Baja said that the Lapu-Lapu City residents must also be reminded that the liquor ban and the curfew that would start at 10 p.m. and would end at 5 a.m. were still being imposed in the city./dbs

Read Next
Arrested illegal gamblers: We were only having fun