A good-hearted delivery man went the extra mile to reach out to professional skateboarder Tony Hawk to fulfill a 6-year-old boy’s wish in the United States.

FedEx delivery driver Mikail Farrar narrated how he met a young boy, who was later identified as Cooper Morgan, while he was doing his usual rounds, as seen on his TikTok video last Wednesday, May 20. During their interaction, the boy requested Farrar to deliver his skateboard to Hawk.

Morgan apparently chased the delivery man’s truck to ask Farrar for the favor. The delivery driver also showed Morgan’s beaten up skateboard with missing wheels. Underneath the board were Hawk’s and the boy’s names.

“He said, ‘give this to Tony Hawk for me. Tell him it’s from Cooper,’” Farrar said, recalling his interaction with the boy.

Since Farrar did not know Hawk’s address, in an attempt to keep his promise, Farrar used social media to put the word out about Morgan’s request. 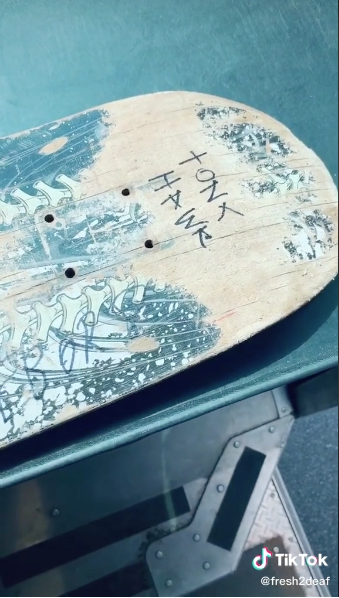 Morgan’s wish eventually reached the skateboarder. Hawk gave a personal message to the boy using his TikTok account on May 20. Hawk confirmed that Morgan’s skateboard was on its way to his home and in exchange, he would be sending his own skateboard.

Farrar also personally introduced the boy and thanked Hawk for sharing some of his time “to do something so kind” for Morgan, as seen on Farrar’s follow-up video yesterday, May 21.

“I just want to say thank you for the skateboard and you’re a very great skater,” Morgan said, addressing Hawk. The boy’s older brother, Tucker, also sent his love to Hawk. 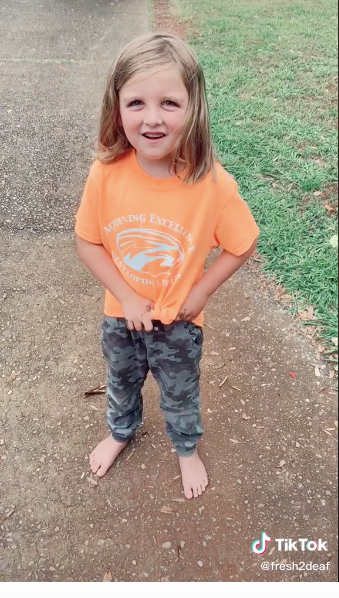 Farrar said that as a father, he wanted to do something nice for someone else during this COVID-19 crisis, Fox-owned WNYW reported yesterday, May 21.

“Right now, in the world, we’re arguing about politics, there’s social justice issues, there’s a virus going around, obviously, but you know, kids still deserve to have fun,” he was quoted as saying.

The boys’ parents are also extremely grateful for Farrar’s act of kindness. The delivery company that Farrar is employed in also commended its employee’s effort.

“FedEx Ground is proud of the many contributions our team members make to our communities every day,” a FedEx spokesperson said in the report. “We commend the actions of this service provider employee, who went above and beyond by helping a young boy get a message to his skateboarding hero, Tony Hawk.” Cha Lino /ra

LOOK: 6-year-old girl gets surprise birthday cupcakes from delivery man while in quarantine

Read Next
Pakistan plane crashes near Karachi, all 107 killed