CPPO chief to illegal gamblers: Stop it or else … 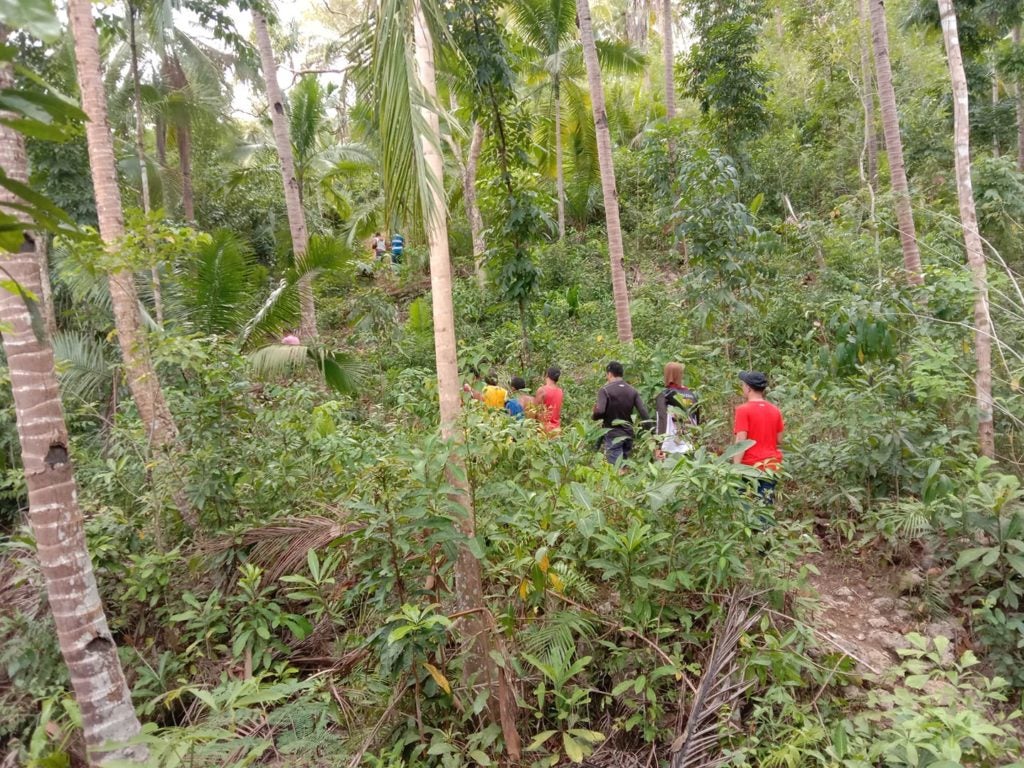 Nine men were caught in a cockfighting activity in Compostela town, Cebu on Sunday, May 3, 2020. |Contributed Photos

CEBU CITY, Philippines — The Cebu Police Provincial Office (CPPO) chief is again serving notice to illegal gamblers as the he promises to tighten the security in areas where illegal gambling activities in Cebu province are held.

Police Colonel Roderick Mariano, CPPO chief, said that he was warning illegal gamblers especially those engaged in illegal cockfighting or “tigbakay” to stop these activities or they would end up in jail.

He said he had ordered policemen to conduct strict patrolling in these areas in the province where illegal cockfighting activities were held especially during the weekends.

He was referring to previous arrests where barangay officials were caught engaging in the illegal activities specifically tigbakay.”

(All illegal gambling activities are not allowed as it was clear in the guideines given by the IATF [Inter-Agency Task Force on Emerging Infectious Diseases] and under the executive order of Governor Garcia.)

The CCPO chief said that if some people would continue to violate the regulations, they should be expecting that they would eventually have to experience time in prison as the police would be sure to catch them one way or the other./dbs