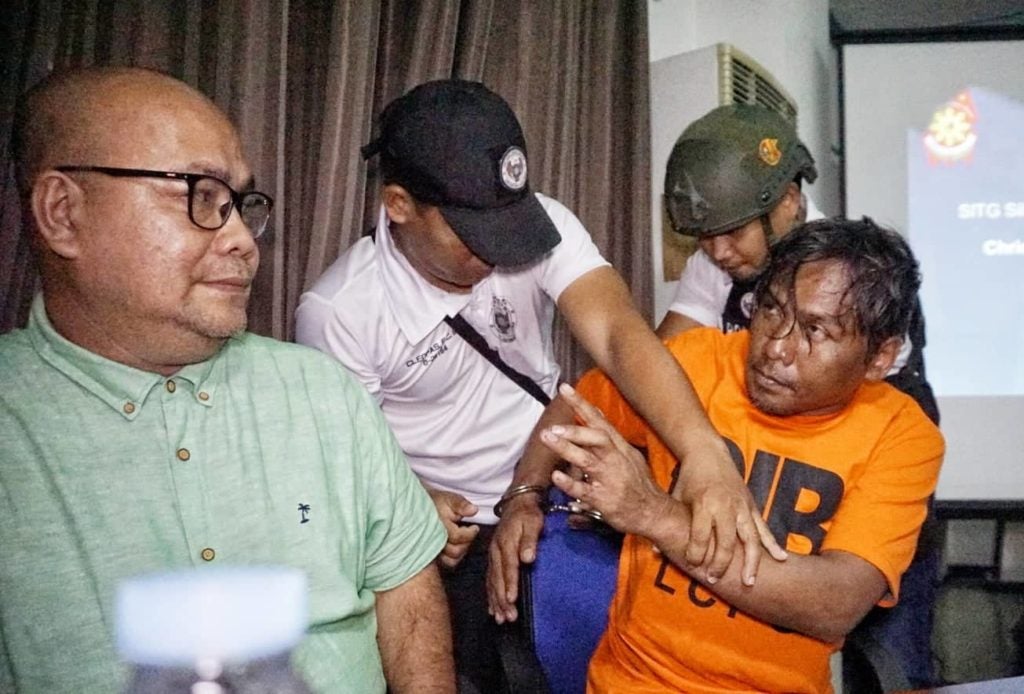 Police Colonel Clarito Baja, chief of LLCPO, said that they would be revisiting the area of incident and the three cellmates of Llenes would be considered as possible suspects if the autopsy result would turn out that the death of Llenes was not a suicide.

This, after Jail Superintendent Jessie Calumpang, jail warden of the jail’s Male Dormitory, questioned the alleged suicide as a suspicious circumstance arose such as no trace of saliva or vomit when the body was discovered on Sunday morning, May 24, 2020, which was a usual indication of suicide by hanging one’s self.

Calumpang said that Llenes used an improvised rope made from ripped cloth from his uniform which he used to hang himself on the ceiling of the comfort room in their cell.

However, the autopsy result would take 12 to 22 days which would mean that police investigation would have to settle with partial information gathering focused around the happenings before the alleged suicide.

Another reason why Calumpang was also not at ease with the observation that Llenes died of suicide, was the possibility that he might have developed enemies during his year-long stay in the jail.

He said even before the incident, Llenes had reported to have received death threats.

Although there was no evidence on where the threats came from, but Calumpang said they would not discount the possibility of another detainee threatening the suspect especially since a relative of murdered teenager was also detained at the facility.

Calumpang said that Llenes was joined in his cell by three other men who were convicted for illegal drugs and one who was able to escape the facility before.

Suicide incident not the first time

Calumpang said that suicides were not new in the Male Jail Dormitory since there were already four previous cases of suicide before he assumed as the new warden of the jail.

Based on the details of the four suicides, Calumpang said that Llenes death was suspicious because those who died of hanging showed traces of vomiting.

He said with granting that Llenes case was a suicide in the dormitory, then they would be closely monitoring detainees and had directed their cell leaders to immediately report those whose actions had changed from their usual behaviors.

“We are also conducting different activities that can ease the boredom of our PDL (Persons Deprived of Liberty) such as sports activities, variety shows, singing contests, larong pinoy, zumba and most especially religious activities,” said Calumpang./dbs