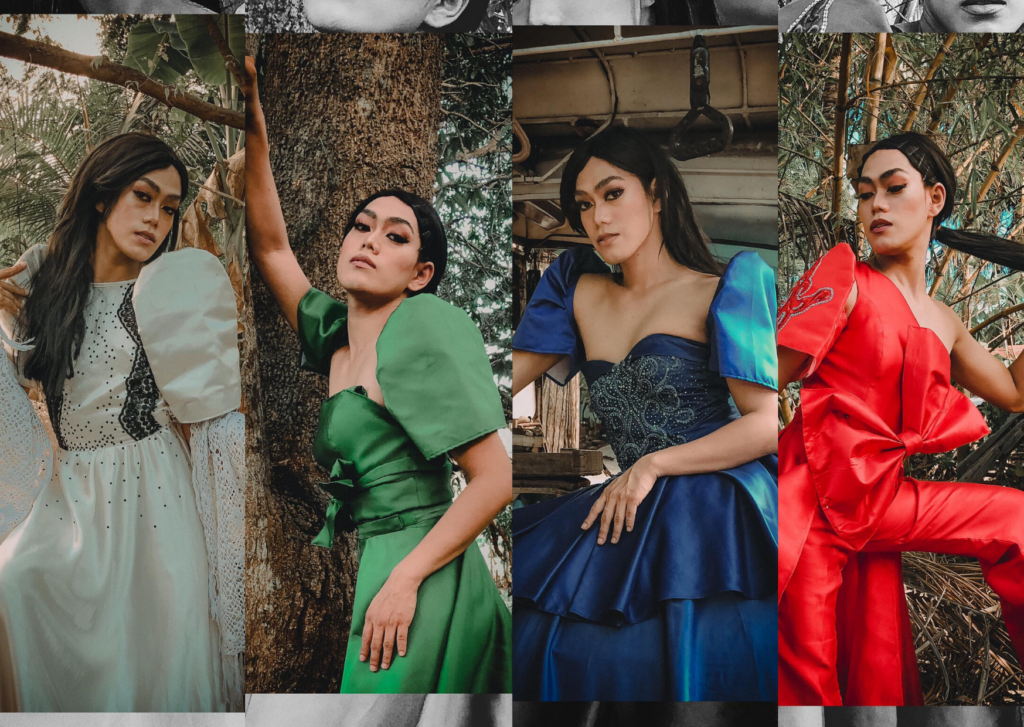 But with restrictions now implemented as a result of the coronavirus pandemic, Santancruzans could not be held to culminate the Flores de Mayo (Spanish for “flowers of May”) celebration, a festival that depicts our devotion to the Blessed Virgin Mary.

Not wanting his creations to remain on the closet and gather dust, Glen Niño Noval, decided to have his own Santacruzan inspired photoshoot on Friday, May 29, 2020.  He asked a cousin, Dhafnei Seco, to serve as his photographer.

Before the day ended, Noval made sure to also post photos from his photoshoot on his social media page to also give other Cebuanos a feel of the celebration.

Noval, 24, said he wanted to be an instrument in keeping the Filipino tradition alive even during this time a pandemic.

Photos that Noval posted on Facebook generated 359 reactions and 30 shares as of noontime on Saturday.

This was not the first time that the Compostella native wowed netizens with his creativity. Noval was also featured on CDN Digital earlier for doing a unique photoshoot while doing household chores.

Read: Compostela designer shows how to do household chores in an elegant and posh way

To give his photoshoot a little twist, Noval said that he used color schemes from GMA-7’s famous television series, Encantadia.

(I used the Santacruzan concept with Encantadia feels in the color schemes.  That is why I used white, green, blue and red colors.)

Below are photos from Noval’s photoshoot: 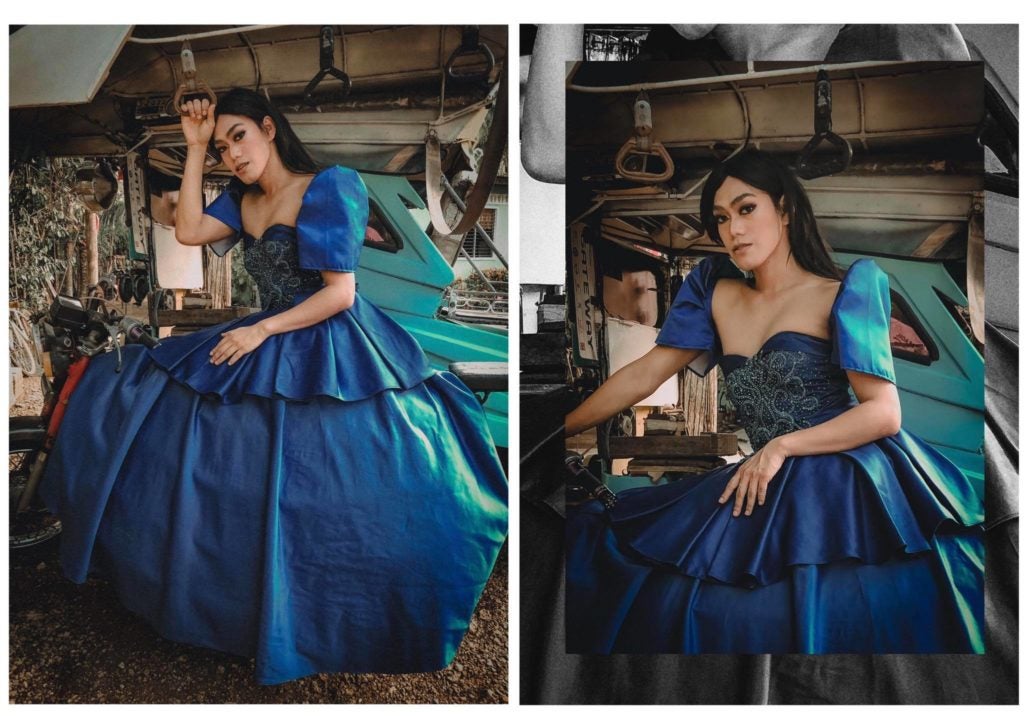 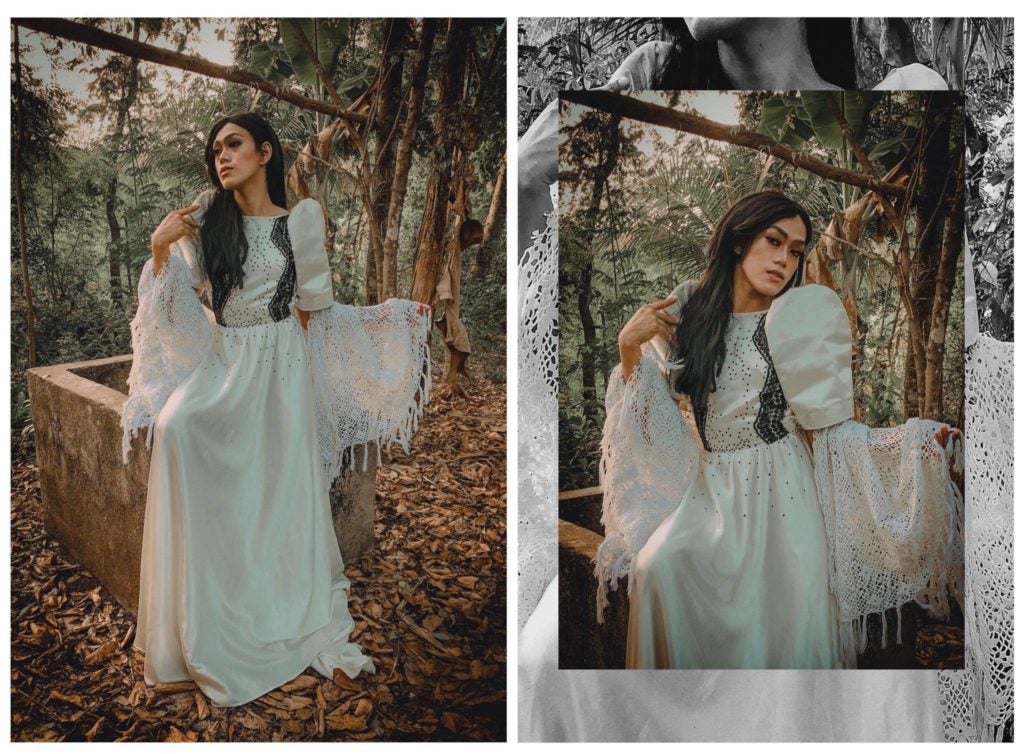 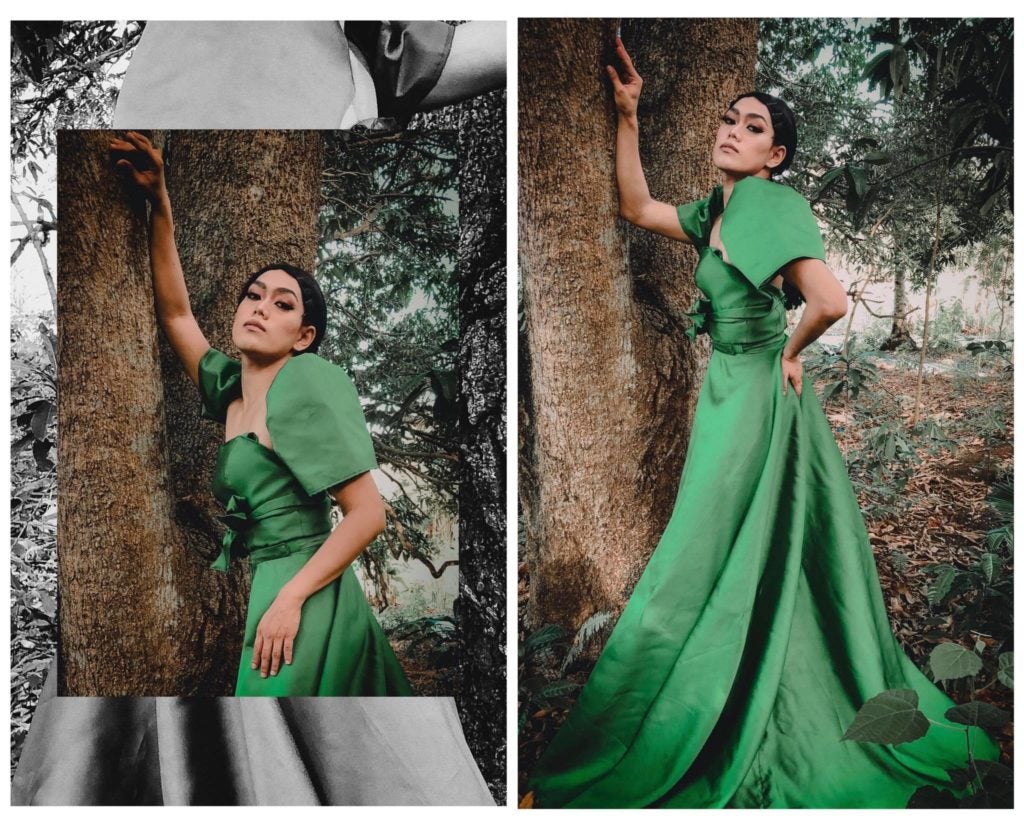 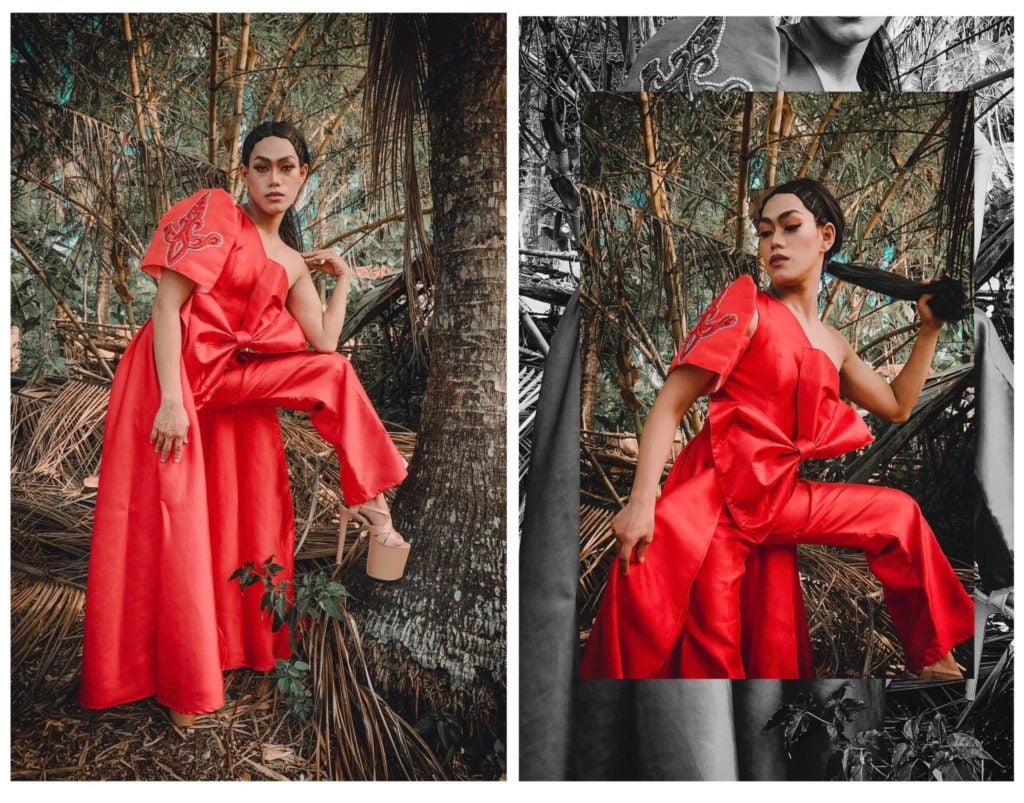 Read Next
Trump to pull out funding from WHO; hits China over virus, Hong Kong