Labangon police after suspects in killing of man in Brgy Busay 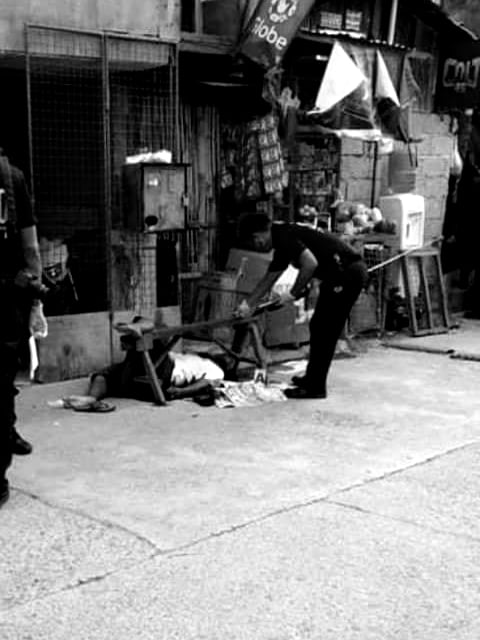 CEBU CITY, Philippines — Police are looking for witnesses who could help them identify the killers of a man who was shot several times just outside of his residence in Sitio Taytayan, Barangay Bihusan, Cebu City late afternoon on Monday.

The victim, who was identified as Bernardo Ramirez, 37, died from bullet wounds on his head and body.

Initial police investigation showed that Ramirez was seated on a bench outside of his home when two motorcycles passed by shortly before 4 p.m.

The four men who were on board the motorcycles fired shots at the suspect which resulted in his immediate death.

Police Master Sergeant Edmund Tiempo of the Labangon Police Station said they are now looking at all possible angles in the murder.

One is the victim’s recent conflict with his brother-in-law.

However, Tiempo said they continue to gather information to support their theory that personal grudge was motive in Ramirez’s killing.

Tiempo said they needed the help of witnesses to especially identify and locate the four suspects, who immediately fled after the killing.

They are also looking for closed-circuit television in nearby establishments hoping to find a lead on the suspects and retrace what actually transpired late afternoon on Monday. / dcb