Lapu to fine citizens not wearing face masks in public 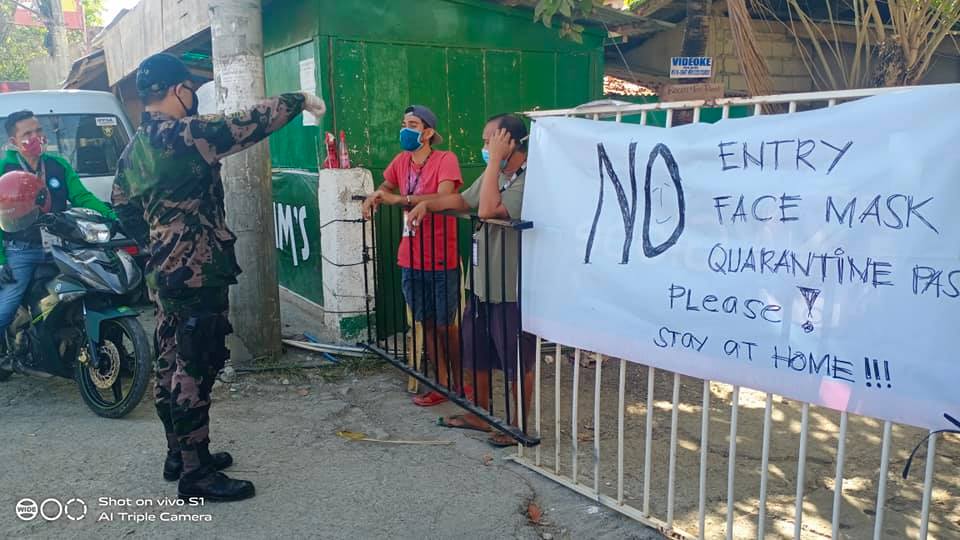 A Lapu-Lapu City policeman reminds the public of the health guidelines that need to be followed in the city. | Photo from Lapu-Lapu City Police Facebook page

CEBU CITY, Philippines— Lapu-Lapu City will be penalizing citizens who are not wearing face masks in public.

He also shared the corresponding fines for violators.

If a minor is caught violating this health protocol, the parents or guardians are the ones who will have to pay for the fine.