MANDAUE CITY, Cebu – At least 28 individuals were reprimanded by the police in Lapu-Lapu City on Tuesday afternoon for going out of their homes without wearing the required face masks.

Personnel of the city’s police station 3 in coordination with Police Colonel Clarito Baja, director of the Lapu-Lapu City Police Office, rounded up the violators of City Ordinance No. 15-084-2020 near the vicinity of the public market in Barangay Poblacion.

However, first-time violators of the ordinance were sent home after they were reprimanded by the police.

Fines amounting to P1,000 and P3,000 will respectively be imposed on second and third-time offenders.

Photos below were grabbed from the Pstation Tres Facebook page: 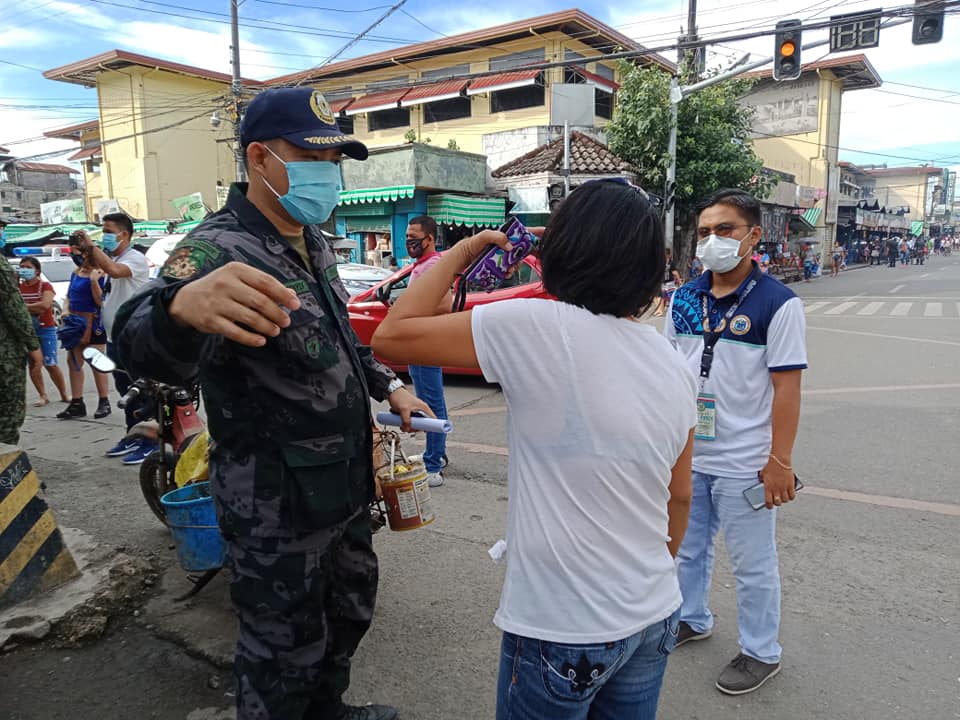 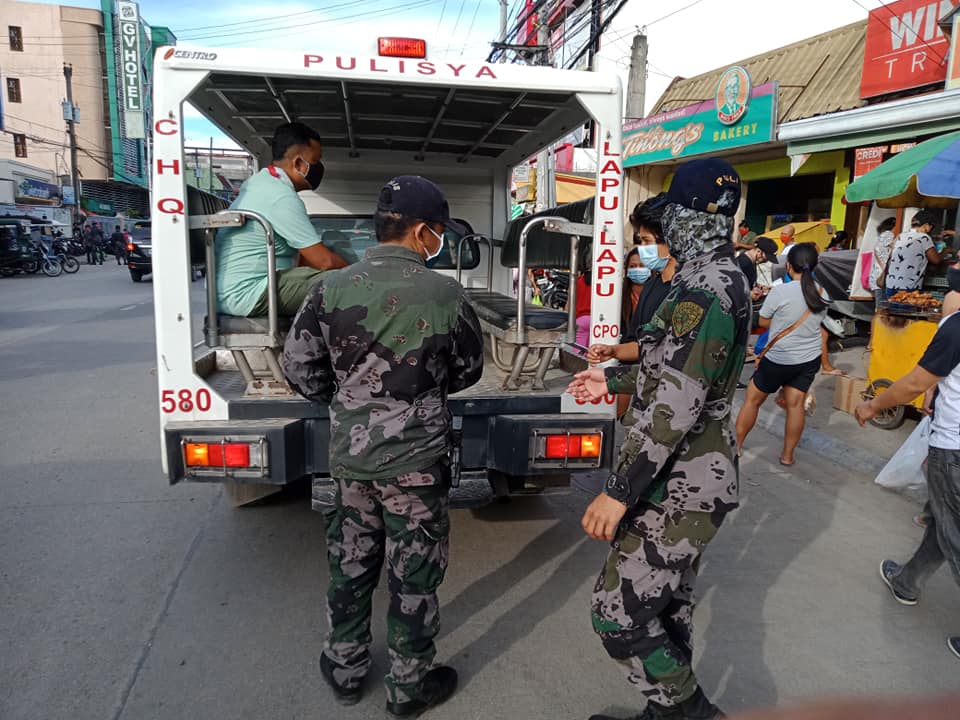 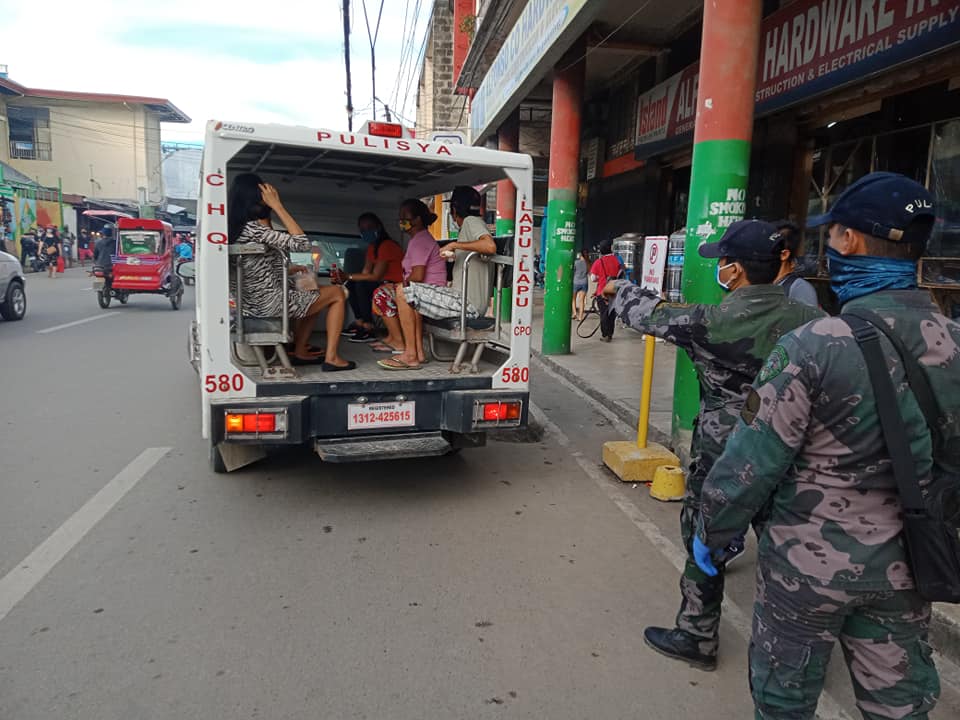 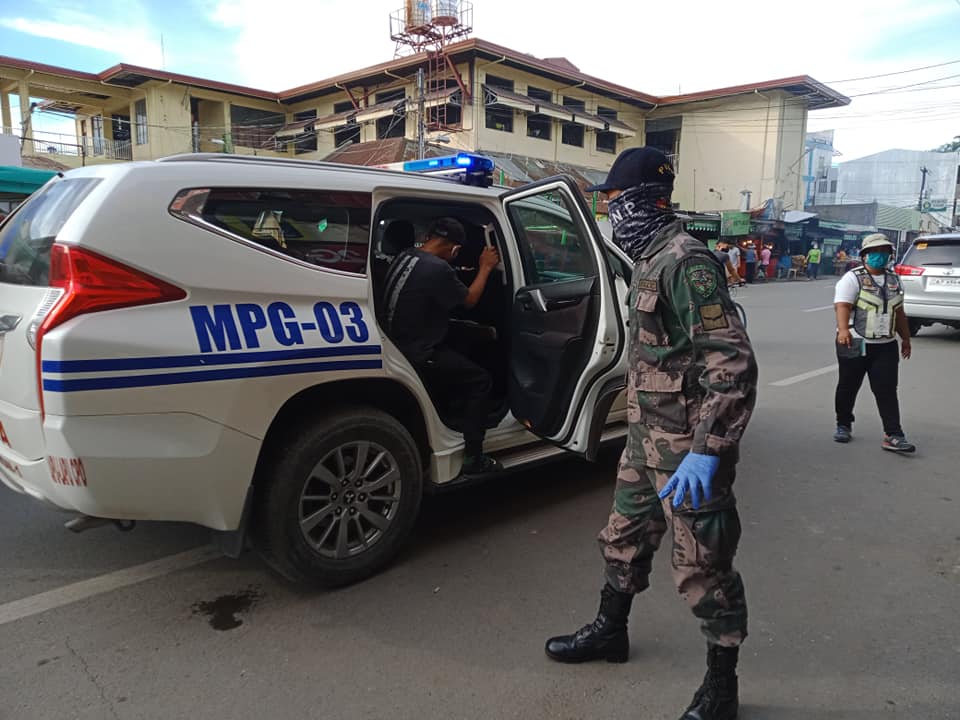